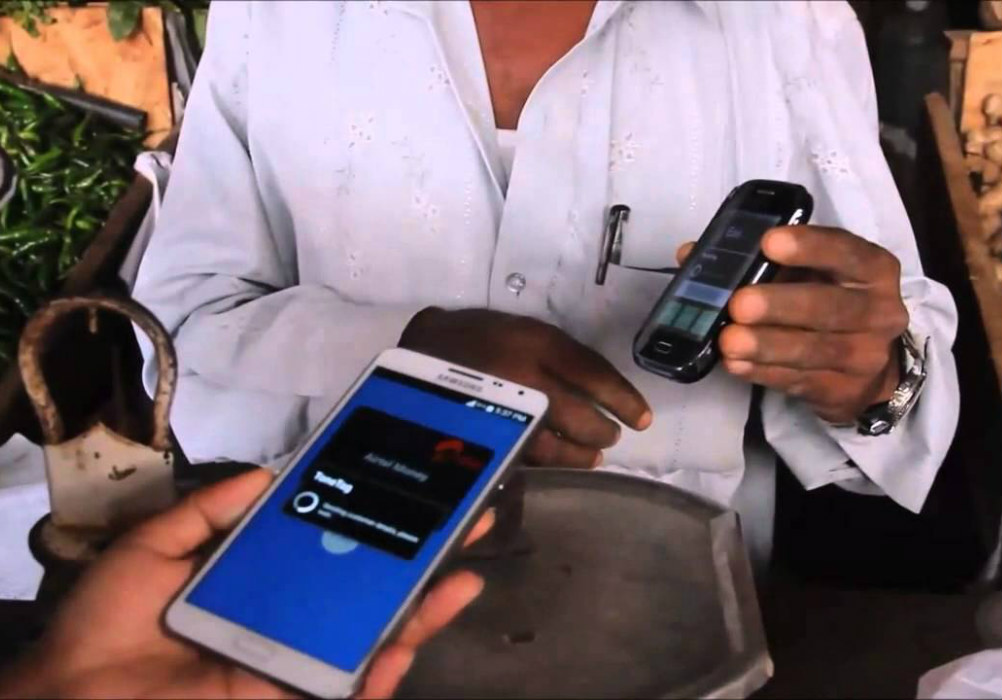 The Bengaluru-based company started its operations in 2013 under former Infosys employee, Kumar Abhishek along with Vivek Kumar Singh. ToneTag is a sound-based proximity communication provider that enables contactless proximity payments, proximity communication, location-based services, and customer engagement services among a multitude of other solutions.

Commenting on the development, Kumar Abhishek, Founder ToneTag said: “This association brings valuable know-how to ToneTag and will be an asset to the core team. The (investors’) individual and collaborative expertise will be instrumental in defining innovative solutions for our technology and engulf consumers with unique experiences in many ways, through various innovative channels, that were previously not feasible.”

ToneTag converts a merchant’s mobile device into a contactless device to receive payments. It has a frictionless payment mode and uses encrypted sound waves to communicate with the merchant’s point of sale system. These sound waves (tone) have a three-layered security encryption. It works irrespective of background noise. ToneTag works on all mobiles, so merchants can replace their existing system without the purchase of any new equipment.

While elaborating on the journey of ToneTag founder Kumar Abhishek said, “We started working on the contactless technology in early 2013. Initially, we researched on NFC and QR Code technology. However, during the trials, we found out that QR Code scanning has a 40% failure rate. Our current model works on about 32 frequencies of sound. With the current technology in place on ToneTag, users can withdraw cash from ATMs and perform transactions, through any channel (wallet or banking app) of their choice. The transfers are done in as less as 3 seconds.”

ToneTag has partnered with major players in banking and wallet sectors to enable contactless digital transactions on mobile phones, card swiping machines, ATMs and all other acceptance enabling devices.

ToneTag has been a part of InTech50, a platform to showcase innovations to visionaries and had also won the GREAT Tech Rocketships Initiative 2015, organised by UK Trade & Investment (UKTI) in partnership with Indian Angel Network and other Tier I Investors. Last year in August it raised $1 Mn in its first round of funding from Reliance Capital’s Venture fund arm.

Fintech has been steadily losing steam of late. From January 2016 till October 2016, only 66 deals were witnessed. A total of $366 Mn was invested in fintech this year. In August 2016, the fintech space saw one of the biggest deals this year. Mumbai-based non-banking financial company InCred Finance raised $75 Mn in a funding round led by former Deutsche Bank co-CEO Anshu Jain and private equity firms. Several other angel investors also participated in this round.