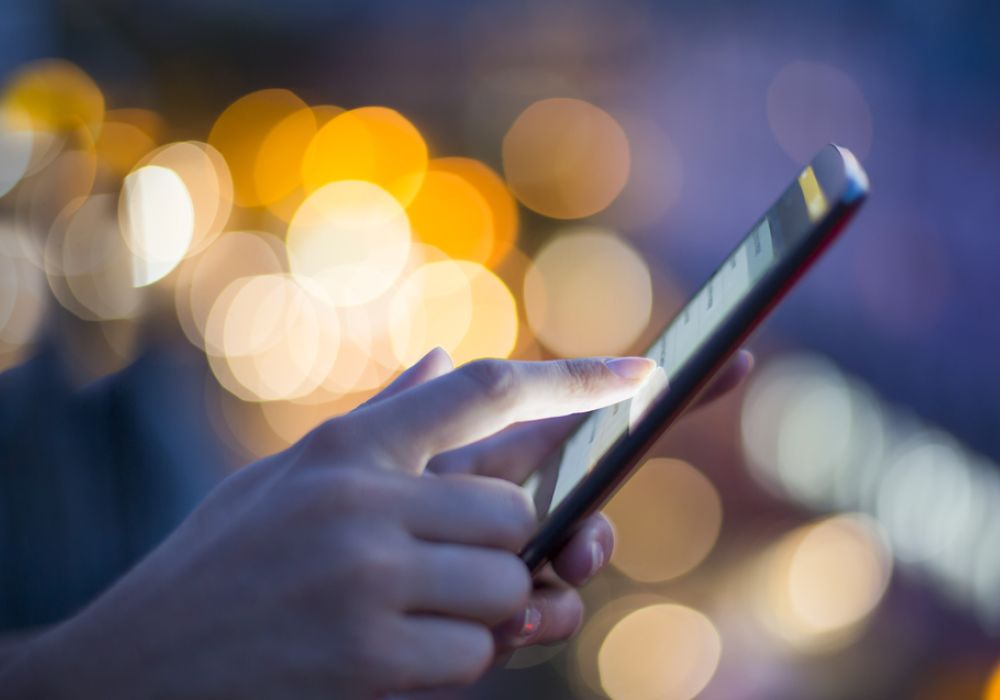 The acquisition is aimed at strengthening and upscaling Go-Jek’s product development, design, and engineering platforms to support its Indonesia operations.

Following the acquisition, Leftshift will completely assimilate into the company’s India arm, G0-Jek Engineering India. Leftshift’s operations and 42 staff members will relocate from Pune to GO-JEK’s India headquarters in Bengaluru.

Sidu Ponnappa, Managing Director, Go-Jek Engineering India said, “Our partnership with Leftshift over the last one year has been an amazing experience – they are arguably among the best mobile app developers in the country. We look forward to their immensely capable team becoming a part of the Go-Jek family.”

Leftshift Technologies Pvt. Ltd was founded in 2007 by Sudhanshu Raheja and Abhinit Tiwari to create user-friendly apps. According to a company statement, since its inception, the bootstrapped startup has designed and engineered 200 user-friendly apps for a number of well-known startups and large companies such as Craftsvilla, Practo, Byju’s, NH7, CitrusPay, PepperTap, Airtel, and Emerson.

Prior to the acquisition, Leftshift was engaged with the Indonesian startup on a regular basis to support the latter in the development of its mobile app.

Sudhanshu Raheja, founder and CEO, Leftshift said, “The opportunities and challenges at Go-Jek are beyond thrilling. Being fully aware of its operations, we immediately knew that our resources and technology would certainly complement and accelerate product development. Moreover, the fact that our work would help millions of Go-Jek mobile app users in Indonesia is something we are very excited about as well.”

Founded in 2011 by Harvard graduate Nadiem Makarim, Go-Jekbegan as a bike-taxi service. It later on diversified into food, courier, and grocery delivery verticals. The startup also has aggregated trucks on its platform. It has partnered with over 200,000 motorcycle drivers and 5,000 trucks across Indonesia.

In August 2016, it raised over $550 Mn in a new round of funding led by KKR and Warburg Pincus LLC. As per the company statement, following the deal, the startup was valued at over $1.3 Bn.

Go-Jek Engineering India focusses on product innovation, mining data and crafting consumer experiences for its parent company. With this acquisition, the India headcount of the company will increase from 60 to well over 100. This is the fourth Indian startup acquisition by the Indonesian unicorn. In Septemer 2016, Go-Jek acquired Bengaluru-based healthcare marketplace Pianta for an undisclosed amount.

In February this year, Go-Jek had acquired two Indian startups, Bengaluru-based software company C42 Engineering and Noida-based CodeIgnition, for an undisclosed amount. The deal was made with an aim for Go-Jek to set up an R&D centre in Bengaluru, where it planned to recruit over 100 senior engineers in the next six months.