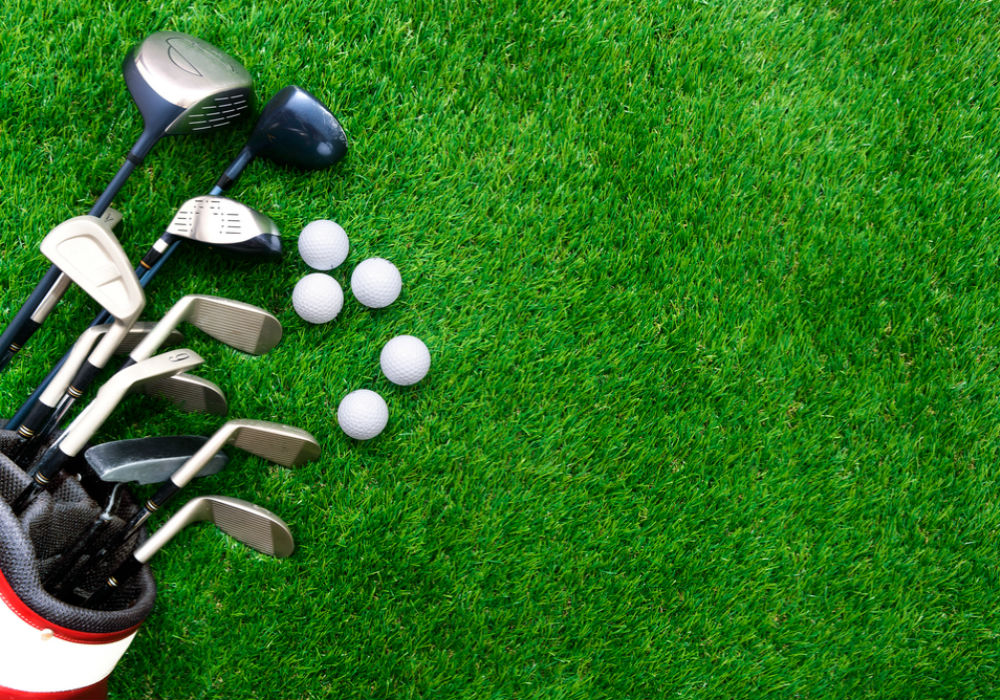 Talking about the development, Sunil Goyal, founder and CEO, YourNest Angel Fund said, “GolfLAN is building a solid and focussed niche that is getting stronger, as golf continues to become more mainstream. The company directly responds to the need of the growing community of golfers in emerging economies, and we are impressed with the adoption in such a short while. It offers them multiple opportunities for growth and revenue generation as they become the platform of choice for the rapidly increasing community of golfers in Asia.”

Golf has had a successful patronage in Europe, North America, and Japan for a long time and there are a few online aggregation platforms in developed economies such as the US, Canada, Europe.

The sport has found new and fertile markets in the Middle East, North Africa and the growing economies of Southeast Asia like India, Malaysia, Singapore, Indonesia, Thailand, and Vietnam.

GolfLAN was founded by Dhruv Verma, an XLRI alumnus in 2013 with an aim to improve access to the sport while providing a platform for golf courses across continents.

The startup will use the funds to expand to Africa, Middle East, and SEA countries such as Malaysia, Singapore, Indonesia, Thailand, and Vietnam.

According to a company statement, in the last four years, the number of golf enthusiasts in India has sharply gone up, with about 200K people teeing today as compared to 30,000 in 2010.

On GolfLAN’s cloud-based SaaS platform OTTO (Online Tee Time Organiser), golfers from anywhere in the world can book tee slots in over 1,000 courses across 40 countries, apart from finding golf equipment and trainers.

GolfLAN claims to have grown to 20,000 users in last five years and saw a 400% increase in the revenue in last 18 months. In July 2016, it acquired a Dubai-based golf technology company, StayPrime in a $1 Mn deal to strengthen its technology platform with more value-added capabilities for providing a superior user experience.