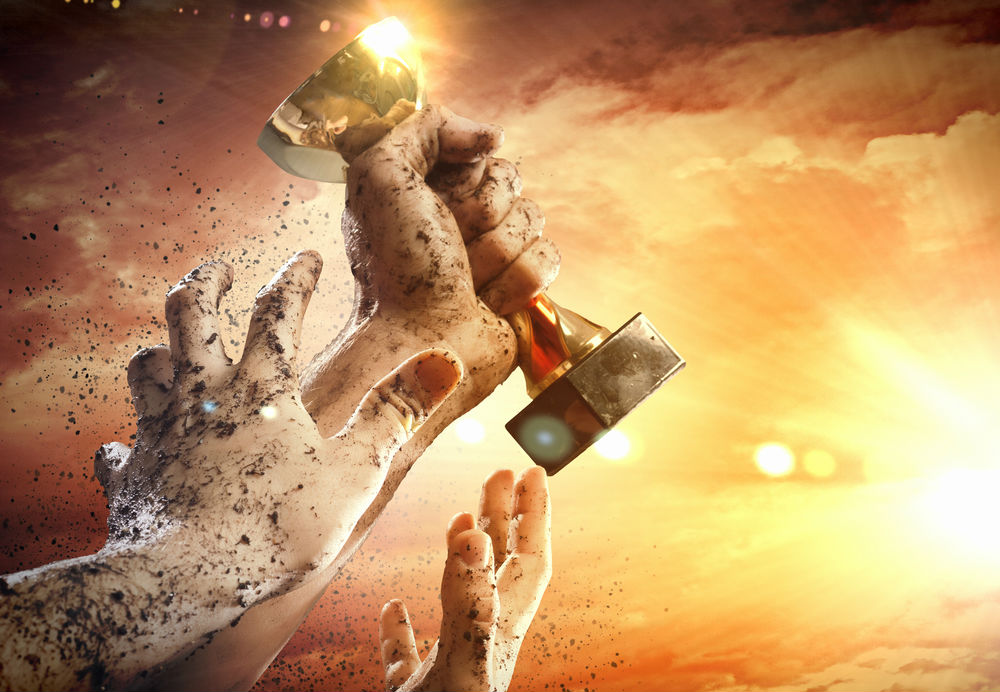 The top 10 startups have won a trip to the UK and a chance to pitch in front of potential investors.

Founded in 2015 by Ketan Dewan, Dilpreet Singh, and Rajat Suneja, Talocity is a talent-exchange platform powered by video analytics and artificial intelligence, that allows its users to hire individuals based on videos made by the latter. It also has a database of one-way video interviews and offers sourcing services, where it shortlists the candidates via AI and schedules in person interviews via their scheduling algorithms.

Commenting on this victory, Ketan Dewan, CEO and co-founder, Talocity said, “Our unique business model which makes us the one and only talent exchange in the world has been well received. Video is the only way one can be here and there at the same time and, in one way videos respect everyone’s time. Also, our personality reports and relevancy score assist recruiters to hire the best from the unique Talocity AI engine.”

As per an official statement, Talocity was selected from over 10,000 companies evaluated in a multi-city tour. Out of the 600 companies shortlisted in the first phase, 35 emerged successful in the pre-finals.

The startup earlier raised Seed funding in the fourth edition of ‘TiE the Knot’, a live fundraising competition organised by The Indus Entrepreneurs (TiE) in October 2015.