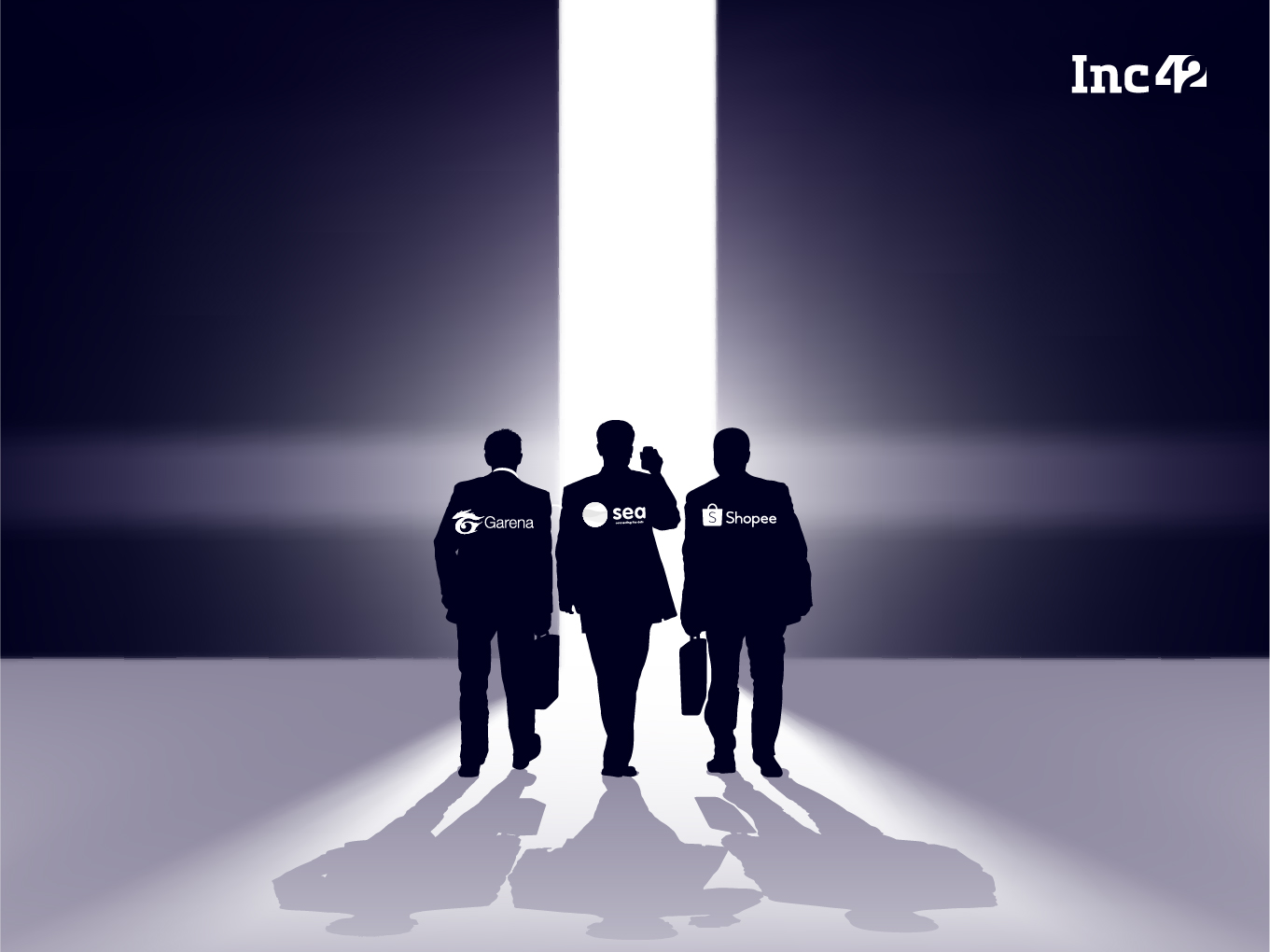 Right now, Sea Limited is languishing at the bottom of the MSCI Asean Index, having lost as much as 59.71% of its peak value

Sea Limited, one of Singapore’s largest tech companies, earlier known as Garena Holdings has seen its stock market gains wiped out after it was forced to exit India, one of its largest markets.

Right now, Sea Limited, which has flagship brands in gaming and ecommerce, is languishing at the bottom of the MSCI Asean Index, having lost as much as 59.71% of its peak value that it attained last year.

With India banning Garena Free Fire, one of the company’s flagship products, and Sea Limited’s ecommerce arm Shopee exiting India, the double whammy has not gone down well and has made the future very uncertain for Sea Limited.

The Indian government banned 54 more apps and games of Chinese origin in February 2022, with publishers and tech giants such as Tencent, Alibaba, NetEase and others seemingly impacted by the crackdown.

A government statement on the ban said, “These 54 apps allegedly obtain various critical permissions and collect sensitive user data. These collected real-time data are being misused and transmitted to servers located in [a] hostile country.”

Among those apps was Garena Free Fire – Illuminate, one of the gaming offerings from Sea Limited. Right now, on India’s Google Play Store, only Garena Free Fire MAX is available, the high-res version of the battle royale game.

Media reports seem to suggest that people are still able to play the game, at least those who had either downloaded the game before the ban on 14th February or downloaded an APK file from any of the online sources. However, those who have tried to do so have faced several server issues.

“We are aware that Free Fire is currently unavailable in the Google Play and iOS app stores in India and that the game is currently not operable for some users in the country,” Garena said in a statement. “We are working to address this situation, and we apologise to our users for any inconvenience,” it added.

According to an App Annie report, Garena Free Fire was one of the most downloaded games in the country, after the Indian government had banned its biggest competitor, PUBG Mobile, in 2020. However, since 14th February, the company’s stock price has tumbled by another 20% from its peak.

Shopee was one of the newest players in the ecommerce space in India since its launch in August 2021. However, it made an exit from the country entirely on 28th March, a mere seven months after it first launched in India.

Shopee had started facing headwinds in November 2021, when the Delhi High Court asked Centre’s response on a plea seeking to block ecommerce websites and mobile apps operated by SPPIN India under the name of Shopee.

Soon thereafter, in December 2021, the Confederation of All India Traders (CAIT) penned a letter to Finance Minister Nirmala Sitharaman, requesting her to take action against Shopee.

The traders’ body alleged that the ecommerce platform was launched in India with the motive to establish illegal control over the retail market in India by using multiple foreign registered corporate entities to mask its true ownership.

In January 2021, a Lucknow-based consumer filed an FIR under sections 419 and 420, against Shopee for allegedly selling fake products. The same user had also alleged that the company is of Chinese origin, even though Sea Limited is a Singaporean company.

The Chinese connection is there; since Sea counts Chinese social media leader Tencent Holdings Ltd. as its biggest shareholder. Tencent has routed its investment in Sea through Huang River Investment Limited and Tencent Holdings Limited.

But if you take the shares held by directors and executive officers, Tencent holds 2.6% of the Class A shares and 43.6% of the Class B shares, which is how the petitioner seems to have arrived at the calculation. But when that is taken into account, Tencent’s voting power becomes 23.3% of the total.

In the wake of the said FIR, CAIT moved the Competition Commission of India (CCI) seeking action against Shopee.

The traders’ body wrote a letter to the CCI, claiming that the ecommerce giant was indulging in predatory pricing and deep discounting tactics to undermine local competition. The letter also stated that the ‘tactics’ employed by Shopee violated the Competition Act, 2002.

Come March, the CCI had thrown out CAIT’s said plea. The CCI, in its analysis, concluded that Shopee was not a major market player, adding that it was a relatively new entrant in a market with well-established competitors. Spring had almost come for Shopee in India, it seemed.

It is still unclear what was the main reason behind Shopee’s rollback, or whether the Indian government had any role in the ecommerce giant’s exit.

I Used To Rule The World…

Sea Limited had dominated the South Asian markets for a while now, and along with ride-sharing platform Grab, it formed two of the largest companies listed on Singapore’s stock market.

However, investors have seemed to be disillusioned with Sea’s growth story. The two companies have collectively seen a $71 Bn rout of their market values in 2022, falling off dramatically over the last three months.

“For a company priced expensively based on its future growth, it’s difficult to brush off the impact of an exit from a huge market like India. The growth story of Sea is falling apart,” Kumarasiri added.

However, analysts have been slow to cut target prices given the two companies’ status as market leaders in Southeast Asia. They expect a return of at least 68% on both stocks over the next 12 months, according to data compiled by Bloomberg.

With two major Indian exits, the company’s future looks even more uncertain, and as Kumarasiri said, an uncertain future has seen the stock price plummet. The current global market uncertainty will only add to the woes of the Singaporean giant.