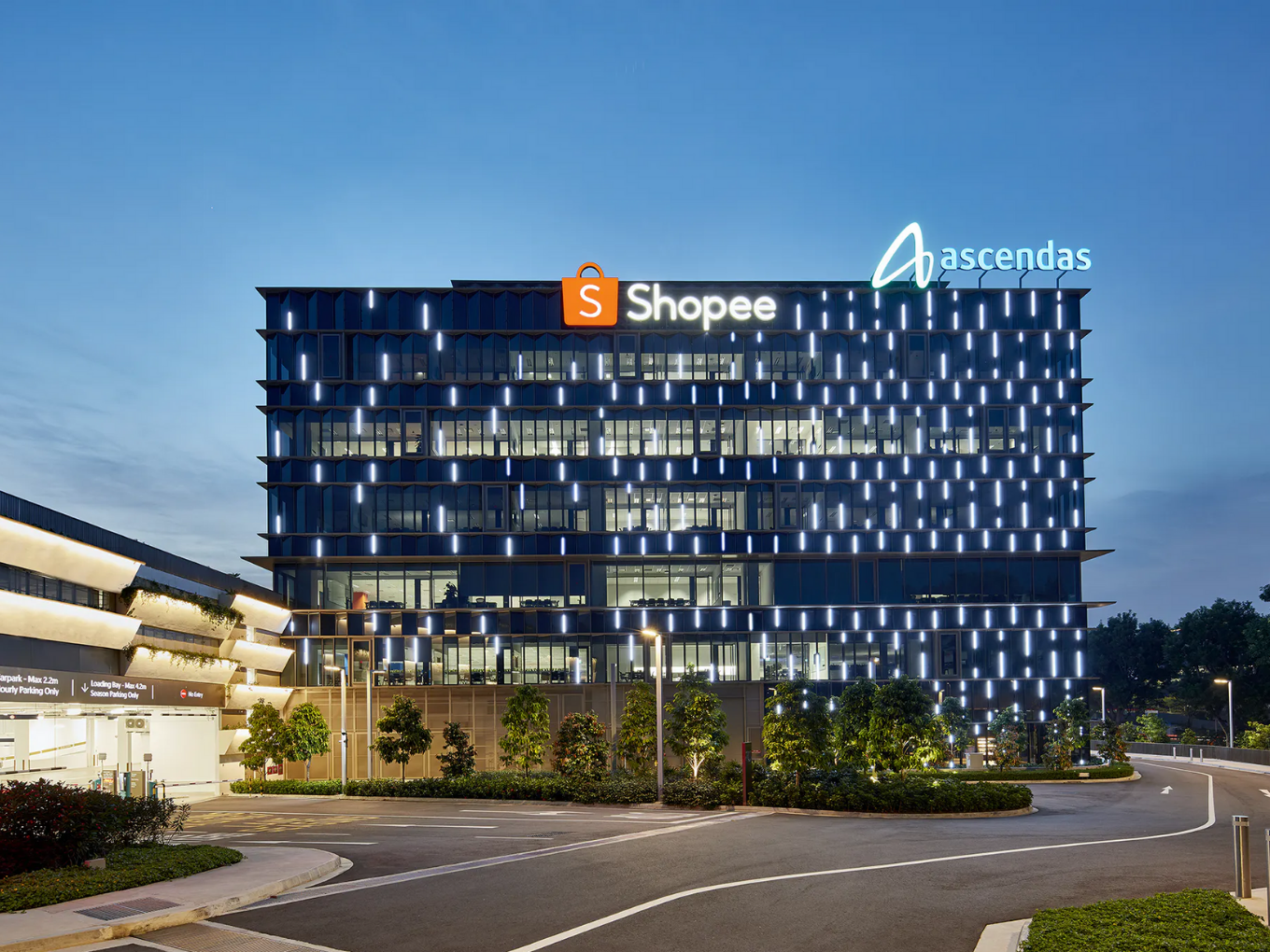 The trade body will likely move NCLAT against the order

Shopee’s parent company, SEA, has also been in the spotlight after its popular gaming app - Free Fire - was among the 54 apps banned by the Centre last month

In a major relief to ecommerce portal Shopee, the Competition Commission of India (CCI) has rejected the Confederation of All India Traders’ (CAIT) plea for action against the firm over predatory pricing allegations.

The CCI, in its analysis, concluded that Shopee was not a major market player, adding that it was a relatively new entrant in a market with well-established competitors.

CCI further stated that “… though the allegation is that Shopee is following similar discounting practices as allegedly done by Amazon and Flipkart, it does not appear to the Commission that Shopee possesses significant market power, much less dominance, at this stage.”

Meanwhile, a report claims that the trade body could likely move NCLAT now to argue its case and call for action against the etailer.

This comes barely a month after CAIT shot off a letter to the CCI, claiming that the ‘Chinese’ ecommerce player was indulging in predatory pricing and deep discounting tactics to undermine local competition, in violation of the Competition Act, 2002.

CAIT had accused Shopee of selling products at throwaway prices that range from INR 1 to INR 49 which it said aimed at ‘undercutting and eliminating small businesses.’

In response, the Singaporean company had come out and refuted the allegations.

Shopee’s parent company, SEA, has been in the eye of the storm in India lately. The company was thrusted into public light earlier last month after its popular app – Free Fire – was among the 54 apps banned by the Centre for allegedly having originated in China or having some Chinese connection.

Right after the ban, CAIT had objected to Shopee’s exclusion from the list saying its parent company also operated the banned Garena Free Fire.

It is pertinent to note that such was the impact of the ban that close to $16 Bn worth of SEA’s worth was wiped off in a day right after the announcement.

The sabre-rattling between the two sides has been ongoing for the past one year. Earlier, in December last year, CAIT had urged Finance Minister Nirmala Sitharaman to ban Shopee, accusing it of being a Chinese company. The trade body had also claimed that the ecommerce firm was operating in India against FEMA Rules and FDI Press Note of 2020.

According to the 2020 rule, an entity of any country, which shares a land border with India or where the beneficial owner of investment into India is situated in or is a citizen of any such country, can invest only through the government route.

The rule was instituted in April 2020 amid heightened hostilities between India and China over border tensions.

CAIT had previously also alleged that the Chinese investment firm, Tencent, had a significant stake in SEA Holdings. It had also claimed that Forrest Li, the founder of SEA, was originally a Chinese citizen and had become a naturalised Singaporean only a few years back.

The Singapore-based company was founded in 2009 by Forrest Li, Gang Ye and David Chen, all of whom have strong links to China.

Shopee operates primarily in Southeast Asia, including countries like Indonesia, Taiwan, Vietnam, Thailand, the Philippines, Malaysia, and Singapore. The platform claims to have more than 80 Mn daily active users worldwide.

Shopee made its foray into the Indian market in November last year. The etailer took the ecommerce world by storm after it became the second most downloaded app in India after Meesho. Add to this, a Moneycontrol report had estimated that Shopee was clocking over 1 Lakh orders per day in India within weeks of its launch.

However, the company faces stiff competition from other major players like Amazon, Flipkart, among others.

This isn’t Shopee’s first brush with controversy. In November last year, the Delhi High Court had asked Centre’s response on a plea that sought to block Shopee in the country.