The ban follows rising tension between China and India 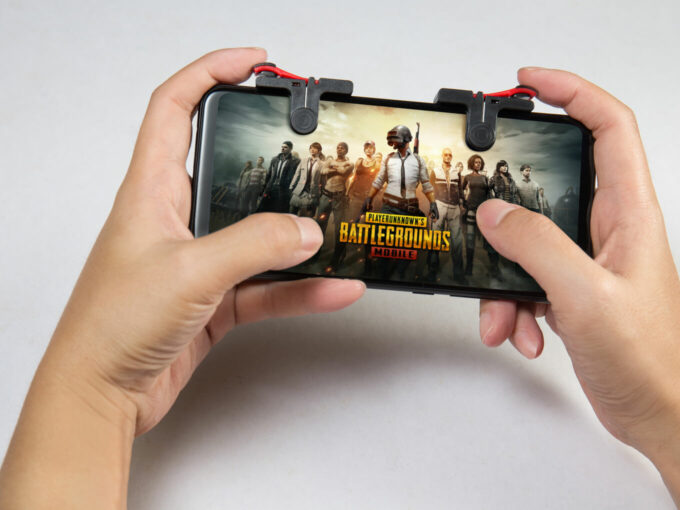 The ministry of information technology has announced the banned popular game PUBG and 117 other mobile applications.

Some of the banned apps include Chinese apps — Baidu, Ride Out Heroes NetEase Games, Soul Hunters, Rules of Survival amongst others.

“they are engaged in activities which are prejudicial to sovereignty and integrity of India, defence of India, security of state and public order”.

“This decision is a targeted move to ensure safety, security and sovereignty of Indian cyberspace,” the statement said.

The latest ban follows a series of such moves taken by the government against Chinese apps in recent times. In July, the ministry of information technology had banned 59 Chinese mobile apps including TikTok, UC Browser, ShareIT, ES FileExplorer, Clash Of Kings, Helo, Likee, CamScanner, Shein among others on the grounds of threat to sovereignty and security of the country.

The ban follows rising tension between China and India. Rising geopolitical tensions between the two countries, since border clashes between the two armies in Ladakh’s Galwan Valley last in June, are now manifesting in trade and economic ties, with members of the Indian political brass calling for a boycott of Chinese products and services.

In August, the government had barred the ‘pro’ or ‘lite’ versions of TikTok and fellow ByteDance app Helo that were banned in June. Moreover, the ban on Mi Browser Pro is the second app by Xiaomi that has been banned after the Mi Community app was axed in the first round of bans.