In The Eyes of Tiger Global’s Lee Fixel, Sachin Bansal Went From Being The Preferred One To The One Who Needed To Be Ousted 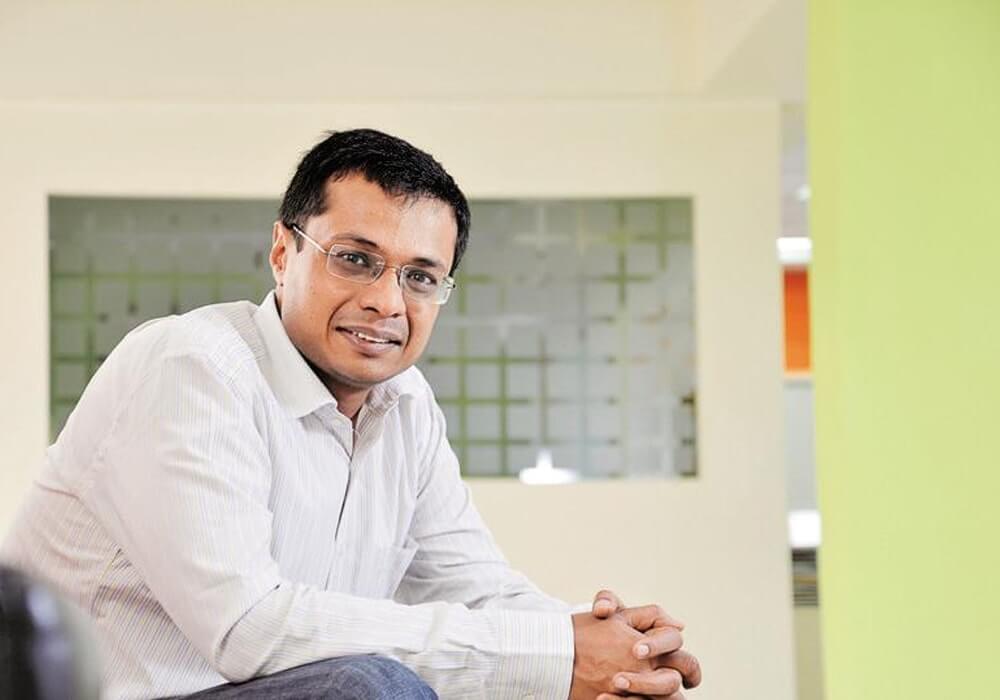 Sachin Bansal’s exit from Flipkart took many by surprise — the Walmart-Flipkart deal was in part negotiated by him, and this could have been his moment to find increased relevance in the ecommerce startup he had co-founded with Binny Bansal. What makes the story even more theatrical is the disintegration of the close bond between Sachin Bansal and Lee Fixel of Tiger Global Management, one of Flipkart’s earliest backers.

The bond developed in the early days when the Bengaluru-based company was just starting out from a two-bedroom Koramangala apartment. But, towards the end, Lee had no love lost for Sachin Bansal. In fact, according to ET, Lee led the camp that pushed for Sachin’s ouster when he sought a larger role in the company. Sachin was ultimately cornered into selling his entire stake in Flipkart to Walmart.

The relationship, which started in 2009 with Tiger investing $10 Mn in Flipkart — the ecommerce companies biggest investment at that point — was a testimony to Lee’s belief in Flipkart’s invisible potential (then) and his confidence in the team led by Sachin.

Although Lee started out with treating Sachin with kid gloves, their relationship started to sour in 2015 after Flipkart’s strategy — going app only, turning into a marketplace model instead of being inventory-led, and letting the product take precedence over the business — grossly misfired.

Tiger Global and Sachin Bansal could not be reached for comments.

Lee, who is a partner at Tiger Global and was head of investments in India, reportedly has strong opinions on certain issues and, is known to have clashed with equally strong opinionated founders who think differently than him.

This is what happened between Lee and Sachin. What made matters worse was Sachin’s not-so-smooth equation with Lee’s aide Kalyan Krishnamurthy, who made a return to Flipkart after two years in 2016 and became CEO last year.

A Storm Is Brewing

There’s more to the story. In 2014-15, Lee backed a number of Indian startups with Series A funding rounds at high valuations. While the high lasted for a couple of years, Lee’s position at Tiger Global started to look shaky after the funding boom came to an end in mid-2015.

The fund stopped making new investments by the end of 2015 and Lee’s trips to India became more infrequent. In 2016, Tiger Global started looking out for strategic investors in Flipkart.

Meanwhile, Flipkart was slowly turning its course under the stewardship of Krishnamurthy by 2017. The ecommerce platform was racking up mobile phone sales and driving up its gross merchandise value (GMV), but Sachin was of the opinion that his company had stopped investing for the long term and was focusing on simply shoring up growth through sales events.

It was in the same year when talks with Walmart got serious, Sachin wanted the US giant to give him a larger role, but Lee was vehemently opposed to the idea. The entire board rallied behind Lee along with Flipkart’s other co-founder, Binny Bansal (not related).

By April 2018, Flipkart had another suitor in the form of its arch-rival Amazon, who had tabled an offer worth $22.5 Bn. This offer was supported by Softbank and Sachin, but concerns about competition control from the regulators and the demands made by Sachin meant that this would be a more difficult and time-consuming option for Flipkart.

Lee got Binny on his side and, in the end, Walmart was chosen over Amazon for the deal.

Thus, Sachin’s fate was sealed. Sachin Bansal, who is now expected to make a comeback with a different venture (not in the ecommerce space for sure), is sure to have learned many lessons from his time at Flipkart and the turn of events with Lee. But irrespective of how his relationship with Lee and the company ended, he has certainly found a space in the chapters of startup folklore in India.