CCI Receives Another Objection To Flipkart-Walmart Deal From CAIT

CCI Receives Another Objection To Flipkart-Walmart Deal From CAIT 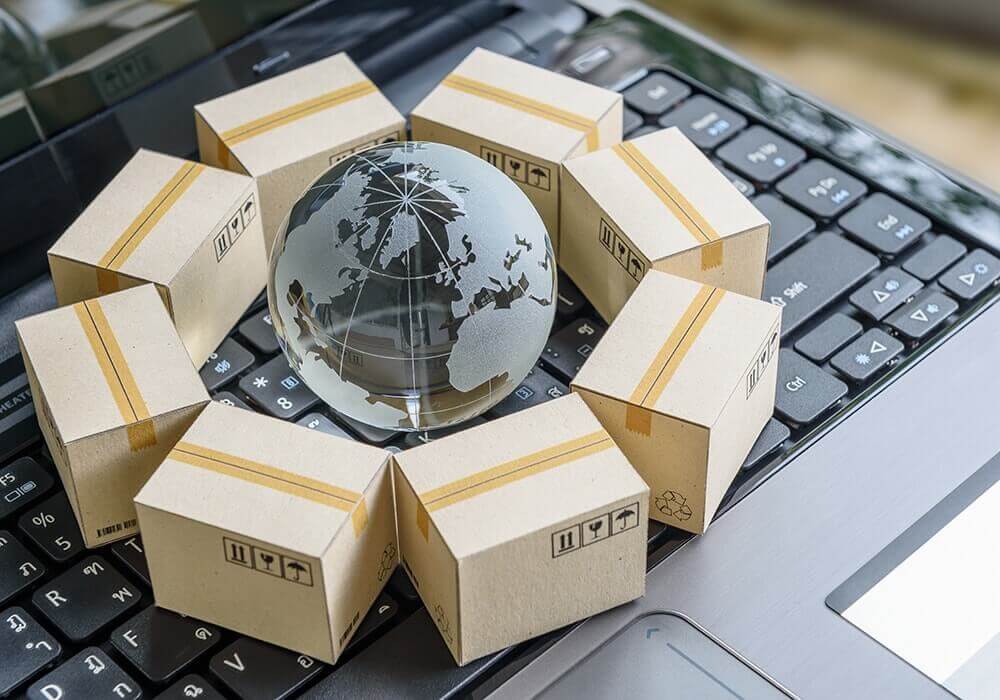 Taking forward the complaint of the All India Online Vendors Association (AIOVA) against Flipkart, the Confederation of All India Traders (CAIT) has approached the Competition Commission of India (CCI) stating that the Flipkart-Walmart deal will create unfair competition and an uneven level playing field for domestic players.

According to the reports, CAIT said in a statement that the deal would deny market access to non-preferred sellers and impact small traders.

The confederation has “filed its objection petition in the CCI against the Walmart-Flipkart deal.” It has alleged that: “The merger of the two companies will create an unfair competition and uneven level playing field and will indulge in predatory pricing, deep discounts, and loss of funding.”

The traders’ body also claimed that Flipkart is a combination of exclusive tie-ups and preferential sellers, where even online vendors face discriminatory conditions.

It further alleged that Walmart would sell its inventory on the platform of Flipkart.com either directly or through a web of associated preferred sellers.

“This will create an unhealthy competition much to the disadvantage of both offline and online sellers,” CAIT said in the statement.

It also added that this transaction would result in vertical integration, which no other player in India has.

“The complainant apprehends that the deal is bound to circumvent established laws and the FDI (foreign direct investment) policy of the government since the ultimate objective of Walmart is to enter the retail trade of the country. In the absence of any policy on ecommerce or retail trade, it would be easy for them to reach out to retail market,” it added.

In its complaint, the AIOVA had also alleged that Flipkart Pvt Ltd is the dominant player in the relevant market and it has abused its dominant position under Sec-4(a) — imposing unfair or discriminatory conditions in purchase or sale of goods.

Recently, top executives of Walmart India and Flipkart met with CCI member Sudhir Mittal to explain their activities in India after the $16 Bn Walmart-Flipkart merger.

Inc42 had reported that during the meeting, the executives of both the companies reportedly apprised the regulatory authority of the American retail company’s global sourcing plan from India, which includes sourcing from farmers, working on the model of kirana stores, and its supplier development programmes.

In their application to the CCI, the two companies have said that the acquisition, proposed through Walmart International Holdings, doesn’t raise any competition concerns.

Retailers have also joined hands to approach the CCI against the $16 Bn Walmart-Flipkart deal as the merger is speculated to result in massive job losses in the retail industry.

The CAIT had also written to commerce minister Suresh Prabhu asking the minister to let the traders’ bodies know the steps being taken by the government to scrutinise the deal.

The Indian ecommerce industry has experienced an upward growth trajectory and is expected to surpass the US to become the second largest ecommerce market in the world by 2034, according to an IBEF report.

In an ecommerce market poised to reach $200 Bn by 2026, the merger of Flipkart-Walmart is expected to cause major disruption. With continuous complaints flowing in against the merger by the likes of CAIT, AIOVA, etc, the CCI has a huge task to address the issues raised by these bodies.