Flipkart, PhonePe Looking To Onboard Strategic Investors For Funding

Flipkart, PhonePe Looking To Onboard Strategic Investors For Funding 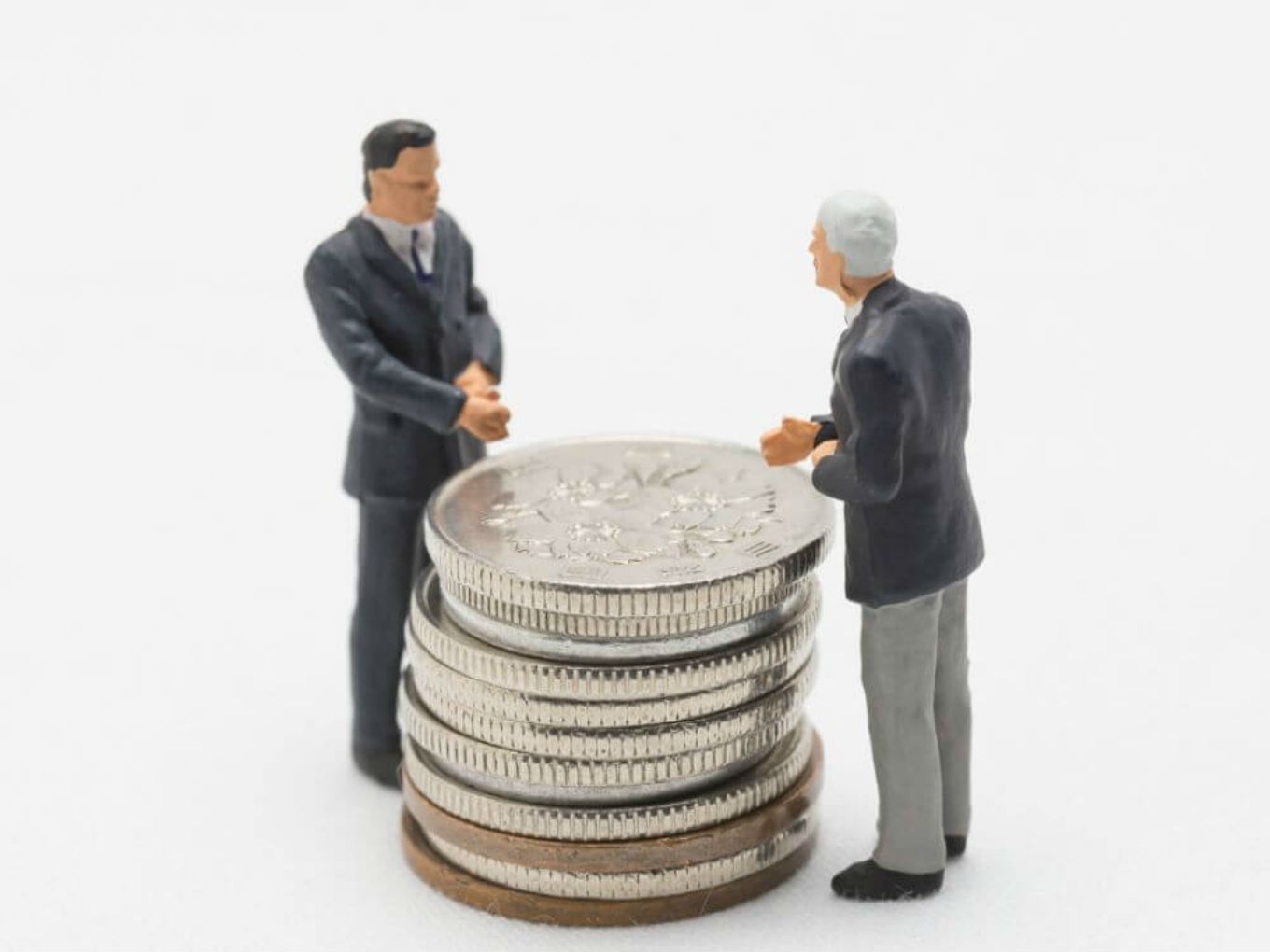 October has started and so have the festive vibes. India’s ecommerce giants, meanwhile, are pouring millions of dollars in investments, stocking up warehouses, booting their delivery fleet, and doing other prep ahead of the big festive sale face-off. Leading ecommerce player Flipkart, flush from its recent fund infusion and offline retail expertise of its new parent — global retailer Walmart — is speculated to be looking for strategic investors to raise fresh capital.

It must be noted that the Flipkart board had earlier rejected Google’s investment in the company as it views the search giant as a potential rival. Flipkart’s senior executives were said to be of the opinion that an investment would enable Google to gain access to the company’s database, which would be to its advantage while launching its own retail venture in the country.

In any case, Google is planning its ecommerce venture in India, with Google’s Caesar Sengupta, who leads product management at its global headquarters, likely to test the ecommerce launch in India before taking the new business to other emerging markets.

Meanwhile, in lines with its parent company Flipkart, digital payments company PhonePe is also speculated to be looking to raise funds separately with a view to catch up with bigger rival Paytm.

However, a PhonePe spokesperson told Inc42: “We would like to confirm we that have got a fund infusion of $175Mn to continue with our aggressive expansion plans in the offline and online space. This is part of the $500Mn commitment that was made to us. Walmart has added these funds to help us compete even more aggressively, grow faster and take on the competition.”

“In terms of additional fundraising, we are very well funded and have a commitment from Walmart when the need for additional funds arises in the future. Any discussion in terms of strategic partners does not involve bringing other partners for capital at all,” the spokesperson added.

PhonePe is currently expanding on both the online and offline fronts. In July 2018, it claimed the top spot among overall UPI transactions with 100 Mn payments and a 40% share of the market.

Here’s a quick update on the happenings at PhonePe:

This year, Flipkart will be launching its five-day festive season sale — Big Billion Days — on October 10. In a bid to outdo its rival, Amazon India has decided to hold its festive sale — Great Indian Festival — to six days, starting on the same day as Flipkart.

The key drivers of this year’s festive sale face-off between Flipkart and Amazon India will be logistics, payment options, private labels, and new categories, among others.

A report by Credit Suisse predicted that India’s digital payments industry is expected to grow five fold to reach $1 Tn by 2023 and PhonePe looks all charged up to challenge payments giant Paytm.