Electronics, consumer durables and apparel are now being sourced locally 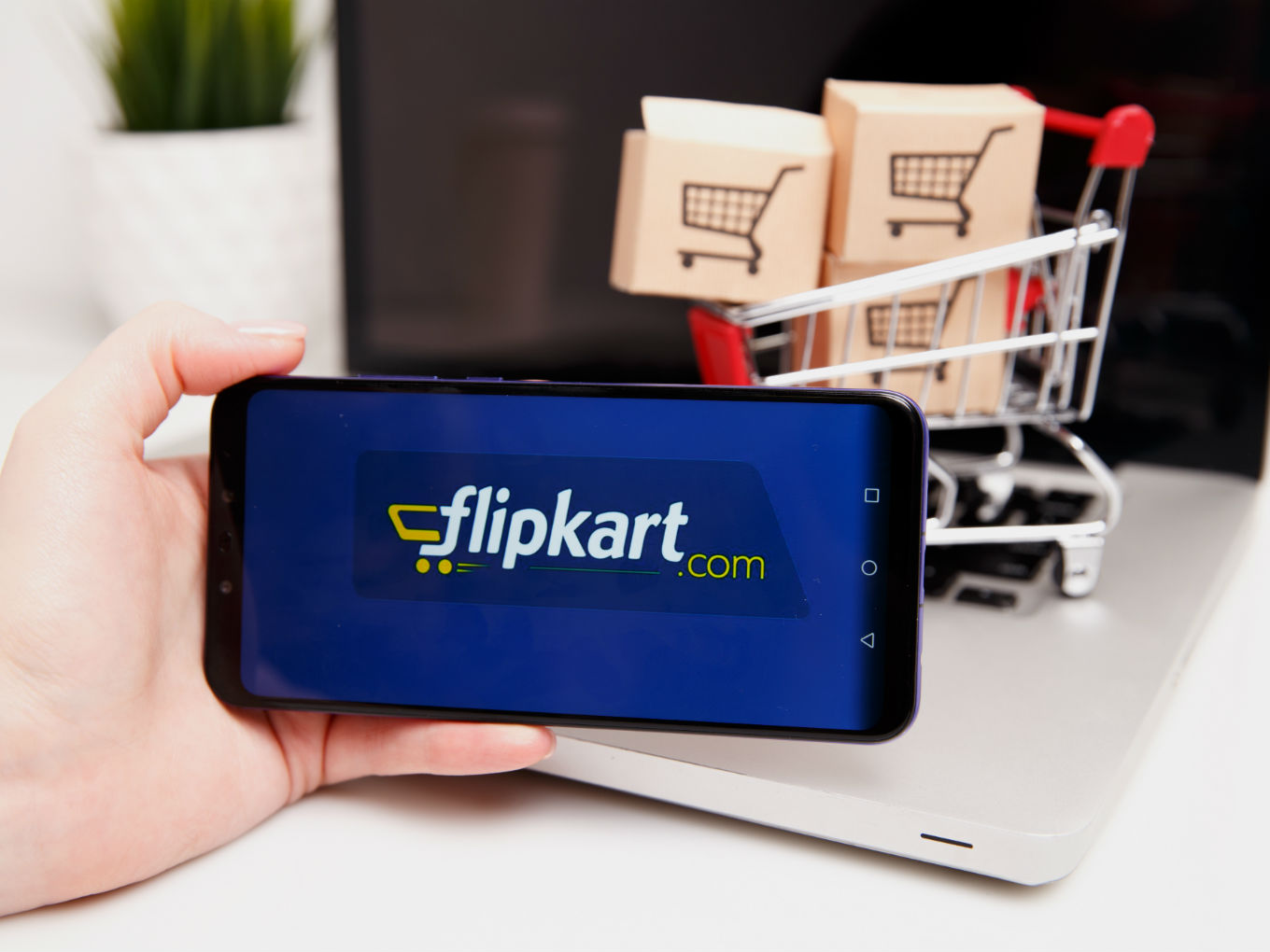 Ecommerce giant Flipkart has moved a significant portion of its manufacturing and sourcing of in-house brands to India from China and Malaysia to align itself with the central government’s Make In India vision.

Citing Adarsh Menon, head of private label business at Flipkart, an ET report said that the Walmart-owned etailer so far sourced almost all of its electronics for MarQ, Billion and SmartBuy from China, but now it has reduced down to 50%. Similarly, its furniture brand Perfect Homes had products sourced from Malaysia, but now less than 50% is imported from the country.

This shift has also helped Flipkart reduce selling prices of private label products which forms 8% of its sales, sold across 300 categories on its platform. These brands include the likes of MarQ, Perfect Homes, Billion and SmartBuy.

According to Menon, electronics and consumer durables, textiles, most high-end Android TVs, air conditioners, washing machines and smaller appliances are currently being procured from Indian manufacturers. Menon added that about 50-60% electronic accessories get sourced from India. “Currently, we source from about 100 factories all across India and are rapidly scaling that. This is across categories such as furniture, grocery staples, textiles, FMCG, baby care, sports and fitness, electronics and accessories, and large and small home appliances,” Menon said in response to Inc42’s query.

With its latest norms for ecommerce companies, the central government pushed for a bigger share of sales from products made in India. The government had imposed higher import duties on electronics in order to push the tech giants to open up offices in the country.

In order to evade the higher customs duty, tech giant Apple shifted some production to India to bring down the price of its phones in March. The company is also considering more domestic manufacturing to avoid the high import duties for components, and also lower the price range for higher-end iPhones in the country.

In April, it was also reported that about 200 US companies are planning to shift their manufacturing plants to India after the Lok Sabha Elections, according to the US-India trade advocacy group, the US-India Strategic and Partnership Forum’s (USISPF).

“Our private brand business at Flipkart is built on three pillars — products Made For Indians and their specific needs, Made By Indians on the basis of the feedback and reviews they share with us, and Made In India to better serve our customers. We are now increasingly focusing on the last of these three. A fundamental part of our identity as a company is that we are a homegrown player and it is important for us to contribute meaningfully to the local ecosystem and economy. Through sourcing domestically, we are able to share global best practices with Indian factories, generate employment and further economic growth,” Menon told Inc42.

The central government has been tweaking its policies to boost the growth of the domestic players in every sector.

Recently, the Japanese government had complained against India’s excess import duties for smartphones to the World Trade Organisation. The country had alleged that  India is trying to boost its domestic manufacturing and production units by adjusting various taxes, including customs duties. Japan also pointed out the recent spate of excess duty after India launched the “Make in India” initiative in September 2014.

Foreign ecommerce players have also expressed their concerns with India’s ecommerce policy and the new FDI rules which bar the players from selling products through firms where they have an equity interest.

Trade relations have been getting worse by the day in between India and the US since last year when the US refused to exempt it from new steel and aluminium tariffs. In response, New Delhi decided in June last year to raise the import tax on some US products including almonds, walnuts and apples.

Trade Agreements With US Revoked

Things began to go downhill for both the countries after US president Donald Trump announced plans to end a preferential trade agreement between the US and India which allows duty-free entry for up to $5.6 Bn worth of India’s exports to the US.

According to Wilbur Ross, the US secretary of commerce, India’s draft ecommerce policy favours domestic players and hence it does not ensure level playing field for foreign companies such as Amazon and Walmart who have invested heavily in Indian companies. The US government also believes that India lacks the required infrastructure to be able to save its companies’ data.

Most recently, India voicing its concerns over the World Trade Organization (WTO) reforms, Indian commerce and industry minister, Piyush Goyal said that free and frank discussion on the persisting differences in the ground realities of various countries on digital trade is needed before finalising international rule for ecommerce.