US Companies May Shift Manufacturing From China To India, But Demand Say In Regulations

US Companies May Shift Manufacturing From China To India, But Demand Say In Regulations 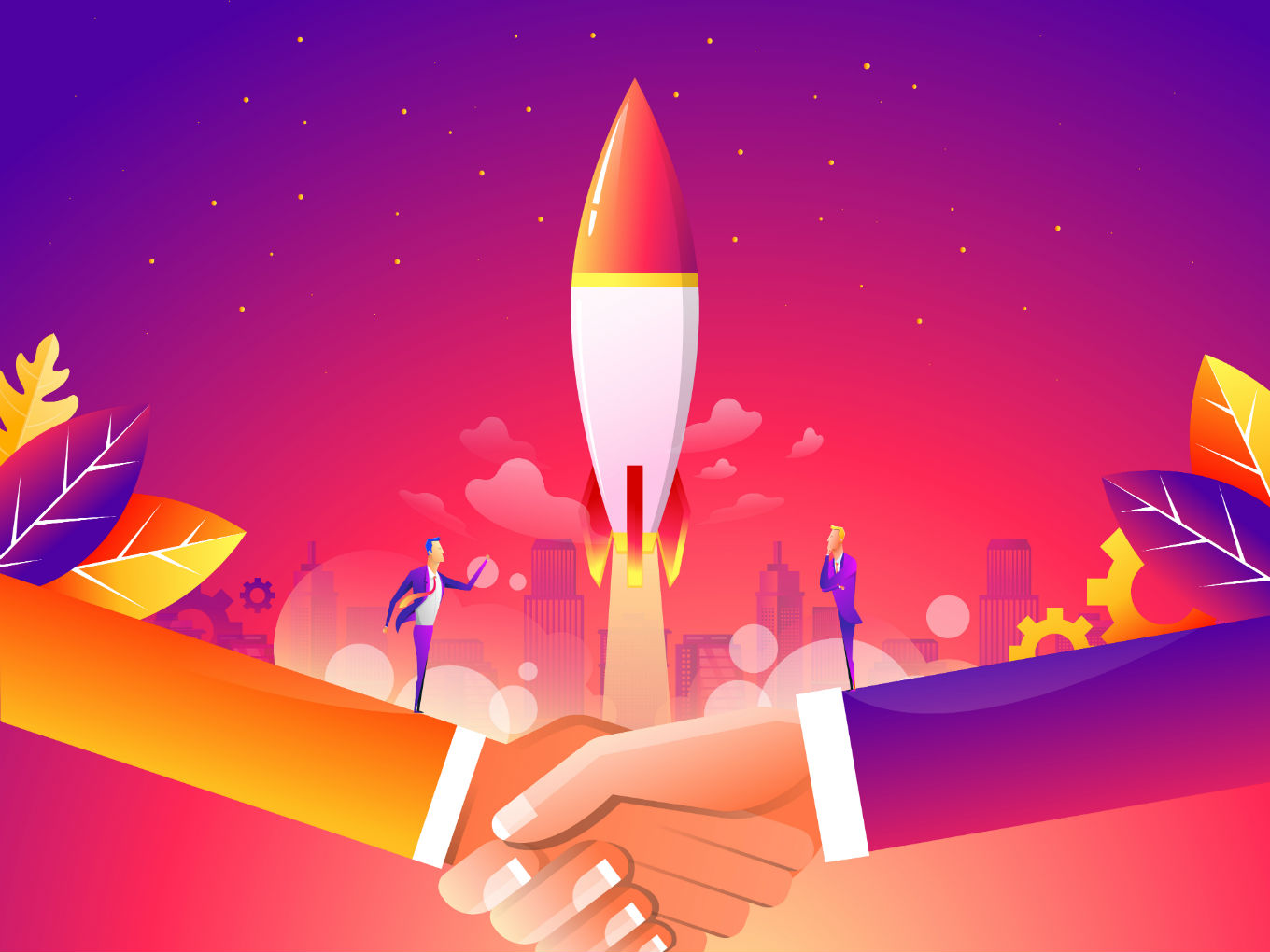 About 200 US companies are reportedly planning to shift their manufacturing plants to India after the Lok Sabha Elections, the US-India trade advocacy group, the US-India Strategic and Partnership Forum’s (USISPF), said.

While no names of such potential companies have been made public, USISPF president Mukesh Aghi, said in an interview to PTI, “The companies are talking to us about how to set up an alternative to China by investing in India.” These companies are reportedly looking for alternatives to the strict compliance requirements of China’s communist government.

US-India trade relations have been blowing hot and cold since last year when the US refused to  exempt it from new steel and aluminum tariffs. In retaliation, New Delhi decided in June last year to raise the import tax on some U.S. products including almonds, walnuts and apples.

Things took a turn for the worse after US president Donald Trump announced plans earlier this year to end a preferential trade agreement between the US and India that allows duty-free entry for up to $5.6 Bn worth of India’s exports to the US.

However, in what may be a thawing of hostilities, New Delhi has repeatedly delayed the implementation of the new tariffs on US products.

The US trade advocacy group has also criticised India’s much debated draft of FDI ecommerce rules, calling it regressive and predicted that new rules could potentially harm the consumers.

Make In India To Get A Boost?

Given the country’s domestic-oriented policy decisions such as ecommerce and data localisation rules in the past 12-18 months, the group will look to have a say in the process of forming regulations, Aghi said.

Some critical issues according to the US companies who are looking to migrate are land acquisition and customs duty. The USISPF member companies and the former Assistant US Trade Representative for South and Central Asian Affairs Mark Linscott are reportedly working on a recommendation to enhance India’s exports, and make it a manufacturing hub.

Considering the concern of Indian trader groups about cheap goods coming from China, the USISPF has suggested a Free Trade Agreement (FTA) between India and the US.

“You can put barriers to Chinese goods and still have the U.S. providing access to the Indian market and Indian companies having more access to the US market, and issues like Generalised System of Preferences (GSP) would diminish,” Aghi added.

Commenting on the potential investment that these companies would bring to India, Aghi said it will be a substantial amount, “If you look at, our member companies in the last four years have invested over $50 Bn.”