Piyush Goyal is the new Indian Minister of Commerce and Industry

He was speaking at the G20 Trade Ministers meeting in Japan 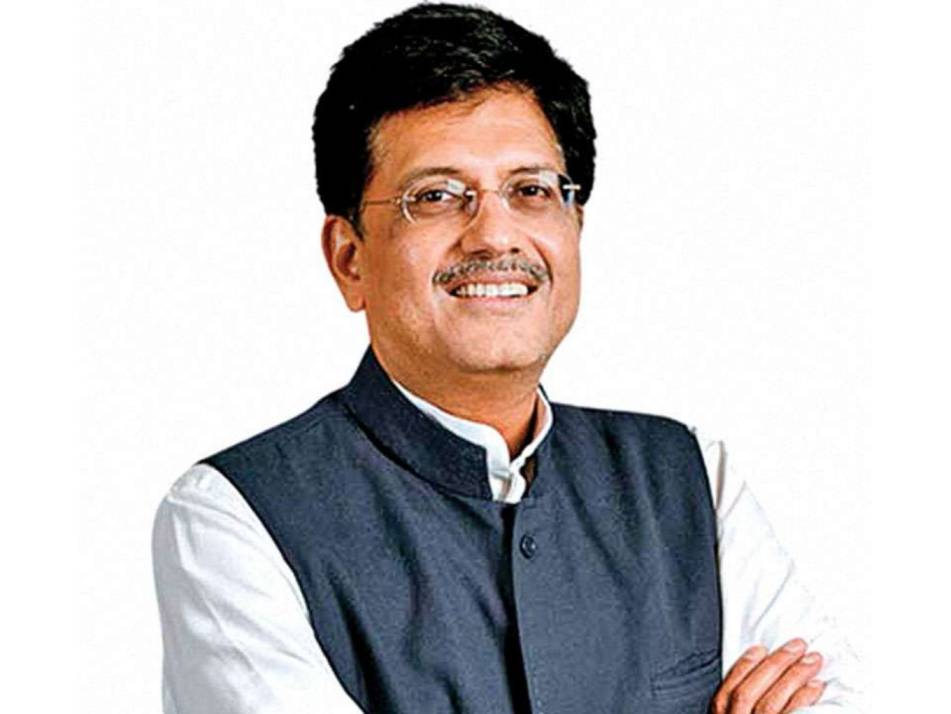 Indian Commerce and Industry Minister, Piyush Goyal at G20 Trade Ministers’ meeting said that countries must have sovereign right to use their data including personal, community, and public data, for welfare of people, and advocating for free trade should not be necessarily lead to justification of data free flow.

Further talking about the requisites for making global ecommerce rules, he said, the issues of privacy and security should be given due consideration in the debate on free flow of data with trust.

The draft policy had also required tech companies to locally store the data of Indian users, and prohibited them to store consumer data with third party entities even with consumer consent. Further, it suggested the review of the current practice of not imposing customs duties on electronic transmissions.

The trade minister’s meeting held at the science city of Tsukuba in Japan on Saturday, was a part of the G20 Summit on Financial Markets and the World Economy. The Summit is held every year to discuss the critical global economy issues. G20 Summit brings together representatives from 20 countries including France, the US, the UK, Germany, Japan, Italy, Canada, and the European Union, Argentina, Australia, Brazil, China, India, Indonesia, Mexico, the Republic of Korea, Russia, Saudi Arabia, South Africa, and Turkey.

Goyal said that before finalising an international rule for ecommerce, it is needed to encourage free and frank discussion on the persisting differences in the ground realities of various countries on digital trade.

Developing countries like India need time and policy space to build deepest understanding of the subject and formulate their own legal and regulatory framework before meaningfully engaging in ecommerce negotiations, he added.

To overcome the capacity constraints in developing countries, minister noted the need for timely training support, and creation of digital infrastructure.

“This is important, for facilitating a level playing field, in the digital economy, for all countries to take equitable advantage of data free flows,” he said.

Pointing to the vast amount of data being collected in India, Goyal said that Digital India, Startup India, Aadhaar are some of the major initiatives in the country that promote economic inclusivity, using digital platforms. He added that with growing internet usage domestically, an enormous amount of data is being generated in the country.

The international ecommerce rules are of importance because of the developed countries wanting to negotiate an agreement at the World Trade Organisation (WTO).

In a WTO proposal circulated at WTO on April 26, Japan was noted saying “each member shall allow cross-border transfer of information by electronic means, including personal information, when this activity is (for) conduct of the business of a person of members.”

“No member country shall require a foreign operator of member countries to use or locate computing facilities in that member’s territory as a condition for conducting business in that territory,” the country had added. Japan’s demands closely align with the demands made by other developed countries such as the United States.