The complaint comes against India's duties on mobile phones being imported

India has 60 days to settle the dispute at WTO 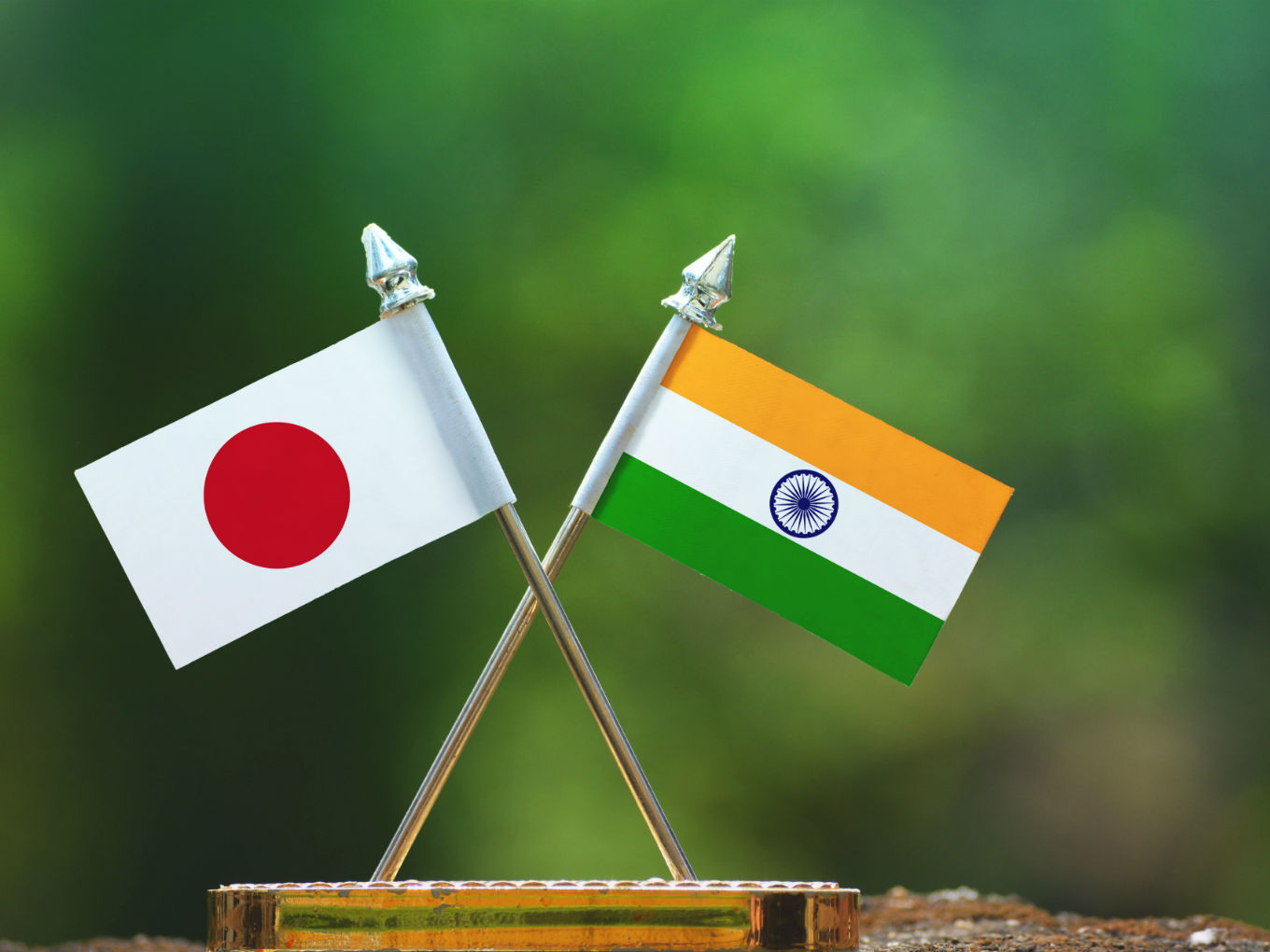 Japan has complained against India’s excess import duties for smartphones to the World Trade Organisation, the trade body’s filings showed on Tuesday (May 14, 2019).

The complaint was filed by the Japanese government on May 10 when it requested for consultations over India’s duty regime. The complaint comes against India’s duties on mobile phones, base stations and routers, as well as the circuit boards and other components that go into these devices.

Japan alleges that India is looking to boost its domestic manufacturing and production units by adjusting various taxes, including customs duties. Japan also pointed out the recent spate of excess duty after India launched the “Make in India” initiative in September 2014.

Japan alleged that the tariffs on some of the goods of substantial interest to the country were now “clearly in excess” of the rates allowed by the WTO. It is to be noted that India’s WTO membership terms specified that the import tariff on all the disputed goods was to be 0%. However, Japan alleges that, India applied a 20% tariff on mobile phones and base stations, and tariffs of 10%, 15% and 20% on some other products which have been named in its complaint.

It is to be noted that according to trade data provided by the International Trade Centre, Japan accounted for a tiny proportion of India’s mobile phone imports – $53 Mn in 2011 and $43 Mn in 2012, but less than $2 Mn in every other year in the last decade.

While Japanese goods are popular to a certain extent in India, the mobile phone landscape is dominated by devices imported from China. However, these imports too have fallen down to $1.5 Bn in 2018 from $7.1 Bn in 2014, thanks to India’s push for local manufacturing.

In this case of the complaint, India has 60 days to settle the dispute. However, even then Japan could ask the WTO to set up an adjudication panel to say whether India’s tariffs break the rules.

While the complaint of import duties can be seen as a mark of success for India’s manufacturing industry, whether the WTO indeed takes action remains to be seen. Over the past few years, everyone from Samsung to Huawei to Xiaomi and now Apple have set up manufacturing operations in India. India has achieved the local manufacturing growth thanks to a combination of norms and rules in ecommerce and tech products that favor those businesses manufacturing locally.

The growth rate is expected to be higher in the years to come as locally-manufactured phones have also dropped the average sales price of smartphones, which in turn has increased adoption.