Foxconn to invest $300 Mn for iPhone production in India

Apple had a lowly 1.2% share of the Indian smartphone market at the end of 2018 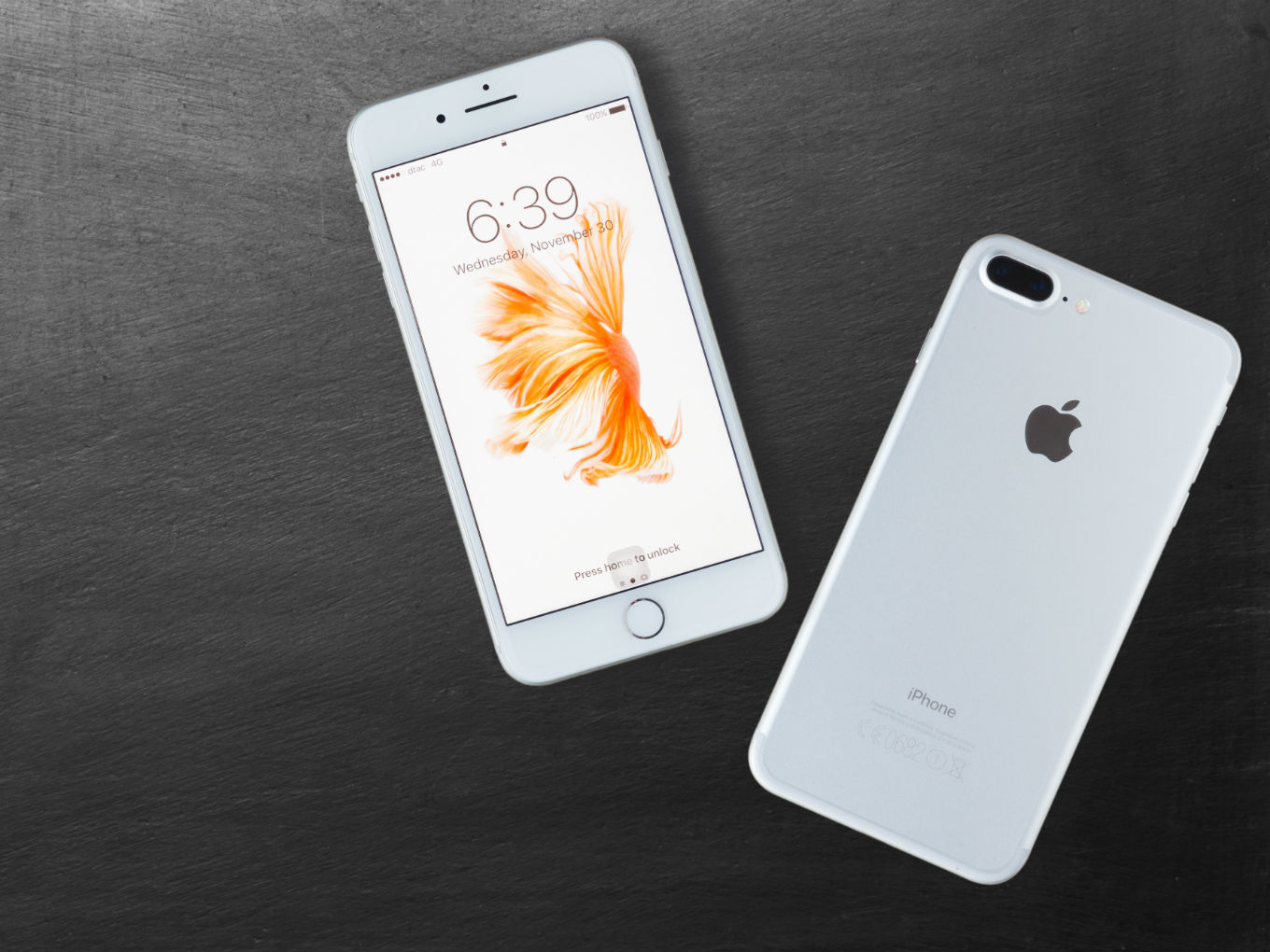 Despite being one of the world’s largest consumer technology companies, Apple has a lowly share of the Indian smartphone market, at just 1.2% till December 2018. One of the biggest reasons is the relatively higher price of Apple’s iPhones compared to premium phones, which are increasingly being made in India.

Apple shifted some production to India to bring down the price of its phones, but is now looking at more domestic manufacturing to get past high import duties for components, and lower the price range for higher-end iPhones in the country.

A Bloomberg report on Monday (April 22) said that Apple through Foxconn Technology Group will begin mass production of iPhone X in India. Foxconn Chairman Terry Gou reportedly said that Prime Minister Narendra Modi has invited him to India as the company plans its expansion in India.

While Apple has been manufacturing older models of iPhone in India over the years, it has recently started production of iPhone 7 as well in Bengaluru. Also Foxconn is just weeks away from starting trial production of the iPhone X range of devices in India, before it starts full-scale assembly at its factory outside the southern city of Chennai. iPhone X is part of the higher-end lineup from Apple, and typically retails for over Rs 60K, even accounting for discounts.

Foxconn Chairman Gou emphasised that in the future India will play a very important role in Apple’s smartphone aspirations and that it has moved its production lines there. Notably, Foxconn already has two assembly sites in Andhra Pradesh and Tamil Nadu, where it makes devices for Xiaomi and Nokia. Here’s what is new here:

Even as it expands Apple iPhone production to India, the plans for Apple in China remain unclear, as China is one of its largest markets, and home to Foxconn’s biggest facilities and hundreds of other partners. Apple has been manufacturing its phones in China for years, and will continue to do so for some of its production lines.

Struggles Of Apple In India

Apple has been slowly increasing its manufacturing run in India for the past few years. India’s minister for Commerce and Industry and Civil Aviation, Suresh Prabhu met the leadership board of Apple in Davos, Switzerland in January. The meeting included discussions on a deal to set up an Apple manufacturing unit in India.

It was reported that Apple has requested an exemption from duty on manufacturing and repair units, as well as components, capital equipment and consumables for smartphone manufacturing. At the time, Prabhu had said that the government will look into Apple’s requests.

The company has sought tax concessions for years, especially on India’s condition on tax breaks, that 30% of the smartphone be manufactured through local sourcing of components.

During Q2 2018 earnings call, Apple CEO Tim Cook had said that India is the second largest smartphone market in the world and there are huge opportunities for Apple in India, while accepting that they have an extremely low share in that market overall.

As Apple struggles to stand its ground in the highly competitive and lucrative Indian smartphone market, domestic manufacturing could help it compete on price, which is definitely something it needs.