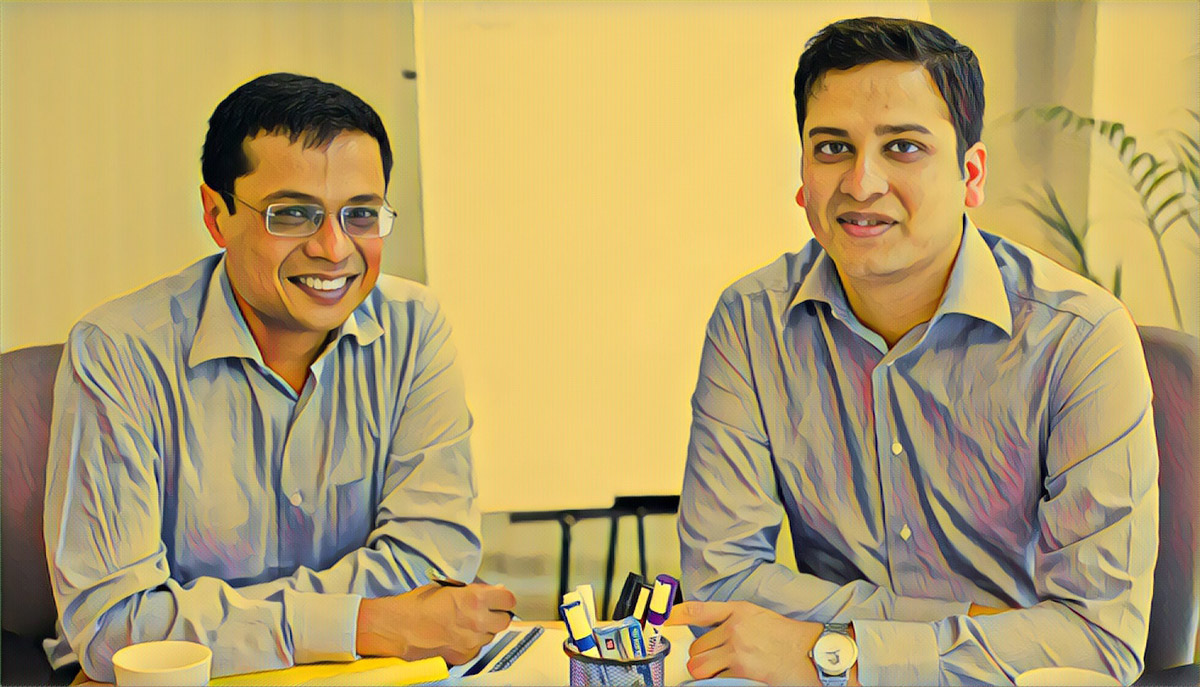 While India’s ecommerce segment awaits one of the biggest consolidations this year viz Flipkart-Snapdeal, the customers are enjoying some great perks. Announced, just a few days back – Amazon, Snapdeal and Flipkart are engaged in a sales battle and have been running massive discounts for their customers. While Snapdeal wrapped up its sale yesterday, Amazon sale ended on May 14, 2017.

On the other hand, Flipkart announced the duration of the sale from midnight May 14, 2017-May 18 – the five-day Big 10 Sale witnessed huge discounts across categories and has entered Day 3 with a bang.

As earlier reported by Inc42, the 120-hour sale marathon will offer customers access to deals and discounts across the Flipkart website, m-site, and app; in fashion, latest smartphones, electronics, smart televisions, home decor, and home appliances categories. Flipkart Fashion, in particular, is gaining the maximum traction on site. This is contrary to the fact wherein Flipkart usually boasts of consumer electronics as its most sought category by the consumers.

As Rishi Vasudev, VP-Fashion at Flipkart says, “Flipkart Fashion has seen unprecedented growth in sales since the past 3 days of our 5-day Big 10 sale. We are offering customers an array of exclusives from leading brands across men’s and women’s fashion and across all price points. With 99% of all Flipkart Fashion styles on sale, this time, the Big 10 Sale is going to be bigger than big, establishing Flipkart as the preferred online shopping destination in the country for trendy fashion at affordable pricing.”

At present, 99% of all Flipkart Fashion styles are on sale, with 40% of Flipkart Fashion’s offerings being special and exclusive merchandise units from brands like Lee, Wrangler, Puma, Woodland, Chemistry, Carlton London, Fossil, Ferrari.

If we go by the stats then, as disclosed by the Flipkart team, the sale in Fashion category has grown 5x compared to the non-sale days. Interestingly, more than 20,000 units of products from leading brands such as Lee, Wrangler, etc. were sold out in less than two minutes on May 14, midnight.

Flipkart recently raised $1.4 Bn funding at a valuation of $11.6 Bn and acquired eBay India’s operations. It is now in the process of adding another ecommerce unicorn, Snapdeal, to its existing ecommerce arsenal of Myntra, Jabong and eBay.

Along with Flipkart, Amazon and Snapdeal also launched their sale events, “Amazon Great Indian Sale” and “Grand Unbox Sale,” respectively. While Amazon came in first from May 11 to May 14, the Snapdeal sale was from May 14-May 16.

As far as Amazon is concerned, the sale ended for four days i.e. 11-14th May. As per a company statement, the customers were offered over 100 Mn products across hundreds of categories including smartphones, fashion, home & kitchen, large appliances, sports & fitness among others.

As per an ET report, Amazon Prime consumers drove its online sale and the majority of brands witnessed upwards of 9X growth. In the fashion category, “(The) top 30 brands from Amazon Fashion’s branded portfolio contributed the highest to the overall sales in terms of GMS (gross merchandising sales),” said VP – Category Management at Amazon India, Manish Tiwary in a statement.

On the other side, Snapdeal has attempted two sales consecutively, i.e. the Grand Unbox Sale which began on 11, 2017 May and another which began on May 14 and ended yesterday on May 16. Snapdeal claimed to offer up to 70% off on over 120 categories across home, fashion, electronics, and mobiles but, reportedly did not get a good response.

Amidst merger talks with Flipkart, this could be Snapdeal’s one solo last attempt to participate in the Indian ecommerce battle with its archrivals.

The Flipkart-Snapdeal merger is one of the most discussed topics in the Indian startup ecosystem, at the moment. First investors and now seller dues is one of the major roadblocks for the merger. Recently, sellers that work with the online marketplace Snapdeal raised concerns to the All India Online Vendors Association (AIOVA) about non-payment of dues by the ecommerce marketplace. They also requested the authorities to seek a stay on the merger of Snapdeal with Flipkart, until their dues are settled.

On the investor front, majority stakeholder SoftBank finally convinced bickering investors Kalaari Capital and Nexus Ventures to give it a go ahead. The deal now awaits a final nod from the family offices of Azim Premji and Ratan Tata.

While the Flipkart-Snapdeal merger is yet to become reality, the ecommerce giant is leaving no stone unturned in its bid to occupy the lion’s share of the customer’s minds and wallets with the latest turn of the Flipkart Sale. Also, fellow contender Alibaba-backed Paytm ecommerce with an impressive war chest is yet to join the sales bonanza fray, majorly occupied by the other players.