Flipkart’s Big Billion Day 1: Over Half A Mn Products Sold Within 1 Hour

Flipkart’s Big Billion Day 1: Over Half A Mn Products Sold Within 1 Hour 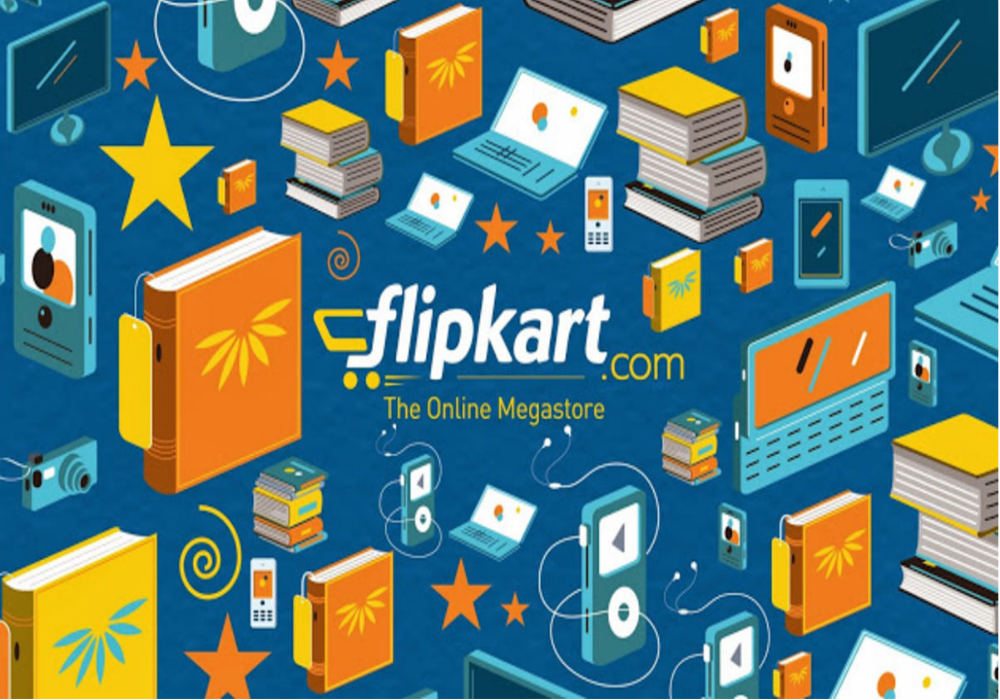 Kick-starting day one of ‘The Big Billion Days’ shopping festival, Flipkart seems to have paved the way for enormous transactions in just one day.

As mentioned in a company statement, Flipkart has sold over half a million products  within one hour of opening the sale.

As claimed, the sale witnessed the highest number of concurrent users in five minutes of going live. This was 10 times more than any given day, making it the highest-ever in the history of Flipkart.

The electronics and gadget category attracted the customers most.  Flipkart sold more Apple watches within ten minutes than the total sale of Apple watches online and offline in a month. In the last six hours, the number of large size (40 inch and above) LED TVs sold was already higher than the total number of TVs sold during The Big Billion Days 2015.

Kalyan Krishnamurthy, Head, Category Design Organization, Flipkart said, “The Big Billion Days, like every year, has now set a new landmark in the history of commerce in the country. What makes it special is that the number of units sold in the first six hours of sale surpassed the total units sold in a day during the first day of The Big Billion Days in 2015! It’s a matter of immense delight to see this response from our consumers, inspiring us to make it even more special over the course of next four days of this sale.”

Preparations for the flagship sales event this year are being led by Kalyan Krishnamurthy, who rejoined Flipkart as Head of Category Management in June. This year, Flipkart also planned to introduce the ‘buy-now-pay-later’ scheme and was also reportedly in talks with its sellers to arrange pre-approved loans for its customers, as well.