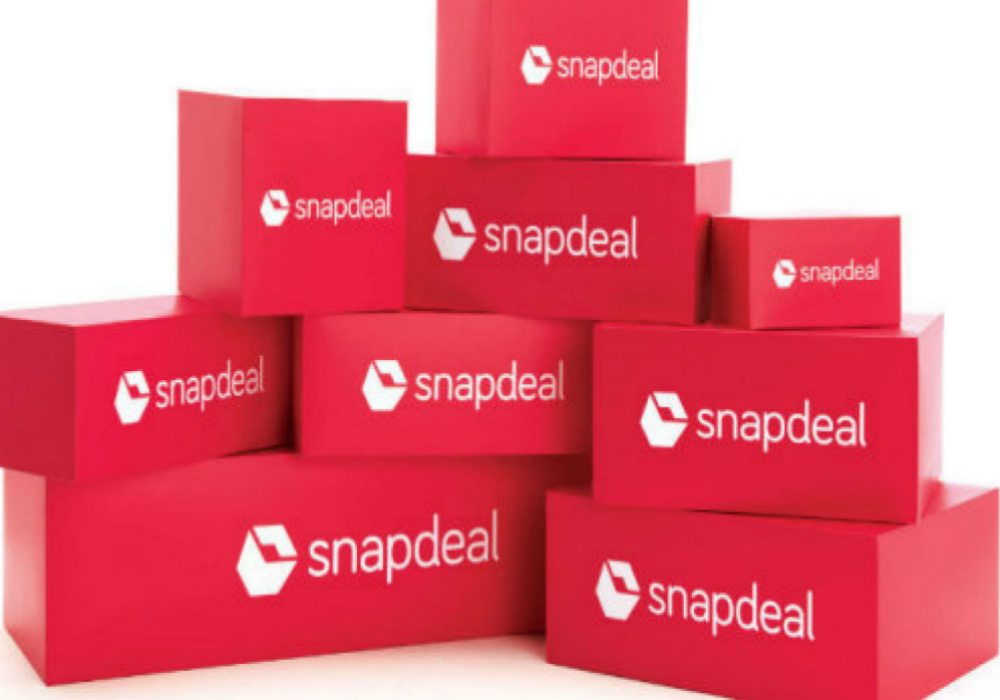 Amidst impending merger talks with Flipkart, ecommerce marketplace Snapdeal is probably making one last attempt at participating in the big Indian ecommerce battle. With rivals Flipkart and Amazon launching the Big 10 Sale and the Great Indian Sale, respectively, Snapdeal has also announced its Grand Unbox Sale.

The sale, that started yesterday, May 14, 2017 claims to offer up to 70% off on over 120 categories across home, fashion, electronics, and mobiles. The company had also launched a sale earlier last week, from May 11-May 13 but, reportedly, did not get a good response.

The ongoing sale, possibly the last for the fallen unicorn, will possibly go on until May 16.

Users logging onto the website are being greeted with various offers across categories such as electronics, fashion, and home appliances. The sale will also offer an additional 10% cash back to users paying with a SBI and HSBC credit and debit cards, while HDFC users get an extra 5% EMI discount. Potential buyers will also get a chance to win an extra 10% instant discount on complete cart value on buying any three items or more.

In an additional development, Snapdeal’s general counsel Ashish Chandra has also quit the company in the wake of investor-interference towards the impending merger with Flipkart, reported Moneycontrol.

Chandra had joined Snapdeal in October 2014, and served as a legal advisor to Snapdeal on various deals. He was also responsible for running E-Agility, the wholesale arm of the company. Chandra’s Linkedin does show him as working for Snapdeal, at the time of publication.

As per the report, the ecommerce platform has now hired law firm Cyril Amarchand Mangaldas to negotiate the deal. The law firm is also expected to be negotiating the compensation to be given to the employees.

Snapdeal refused to comment upon the departure of Chandra.

As per his Linkedin profile, Chandra led a 22-member team of attorneys at Snapdeal. He also took care of the legal and tax structure, negotiated and concluded financing and acquisition deals, including 12 acquisitions made by Snapdeal.

In keeping with the exit theme, Kalaari Capital’s representative on the Snapdeal Board, i.e. Vani Kola, has also resigned from the board of Jasper Infotech, the parent company of Snapdeal.

This development comes when the deal between Flipkart and Snapdeal has allegedly reached its final stages. Just yesterday it was reported that Snapdeal may offer a $30 Mn (INR 193 Cr) bonanza to its staff if the deal with Flipkart goes through. Around 1,500-2,000 Snapdeal employees and the Snapdeal founders will give half of their total payout i.e. $30 Mn for the proposed deal, which would be then used to cover the present employees of the company.

Earlier last week, the two companies signed a non-binding Letter of Intent (LoI) for the merger, which will value Snapdeal at about $1 Bn. The deal is expected to be signed in the upcoming week.