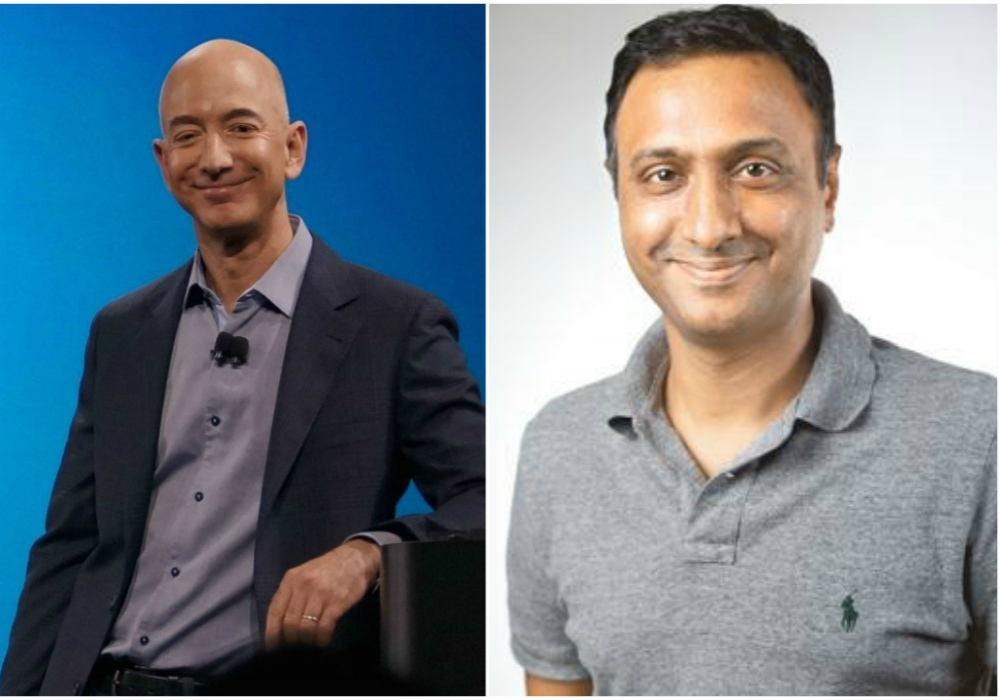 Homegrown ecommerce marketplace Flipkart has kicked off its 10th-anniversary celebrations by bringing in what’s claimed to be the biggest sales of the year – The Big 10 sale.  Around the same time, global retail giant Amazon has also announced its ‘Amazon Great Indian Sale.’ The sale will be carried out between May 11 to May 14, 2017.

Starting from midnight of May 14 until May 18, the 5-day Big 10 Sale is reported to have offers and huge discounts across categories. The 120-hour sale marathon will offer customers access to deals and discounts across the Flipkart website, m-site, and app; in fashion, latest smartphones, electronics, smart televisions, home decor, and home appliances categories.

As far as Amazon is concerned, as per a company statement, the customers will be able to shop from over 100 Mn products across hundreds of categories including smartphones, fashion, home & kitchen, large appliances, sports & fitness among others.

Last year in October, ecommerce biggies – Flipkart, Amazon, Snapdeal– were all set with firepower in their arsenal to gain the best out of the sales season. Flipkart claimed to have sold over half a million products within one hour of opening the sale.

This year, Snapdeal is missing from the arena as investor SoftBank tries to offload it to Flipkart. In April 2017, it was reported that SoftBank Global gave the final nod on the widely talked about Flipkart and Snapdeal merger.

Last month, it was reported that SoftBank had proposed that Snapdeal’s shareholders will get one share of Flipkart for every 10 shares they own in Snapdeal. Snapdeal’s other backers, including Kalaari Capital and Nexus Venture Partners, have asked for $100 Mn each from the proposed sale.

SoftBank –  with an investment of around $900 Mn in the company – holds around 33% stake. While Kalaari Capital and Nexus own about 8% and 10%, respectively. The founders, Kunal Bahl and Rohit Bansal, hold just 6.5% stake.

However, the Board meeting on Tuesday May 2, 2017 to discuss the final terms did not reach an agreement. A decision could not be taken as the Japanese firm could not manage to convince Nexus Venture Partners on the company’s proposed valuation.

Amazon, on the other hand, is bullish about its expansion in India. Earlier this month, Amazon CEO Jeff Bezos said that the ecommerce giant’s Indian arm Amazon India is the country’s most popular marketplace during a post-result interaction, indicating the company’s intention to keep fuelling Indian investment.

From ecommerce to entertainment to food to wallets, Amazon is leaving no stone unturned to penetrate the Indian market. In April 2016, it was reported that Amazon secured a licence from the Reserve Bank of India (RBI) to operate a prepaid payment instrument (PPI).

Prior to that, it was reported that it invested in nine dedicated Fulfilment Centres (FCs) and 33 Delivery Stations exclusively for furniture and large appliances.

Earlier this month it was reported that Amazon India is opening seven new Fulfilment Centres (FCs) across various Indian states. With this launch, Amazon India now has 41 FCs across 13 states in India, with a storage capacity close to 13 Mn cubic feet.