On the National Stock Exchange, its shares closed the first day’s trade at INR 535, 7.2% lower than the issue price of INR 577 per share

Its IPO had witnessed a slow initial response; however was eventually booked 2.03 times 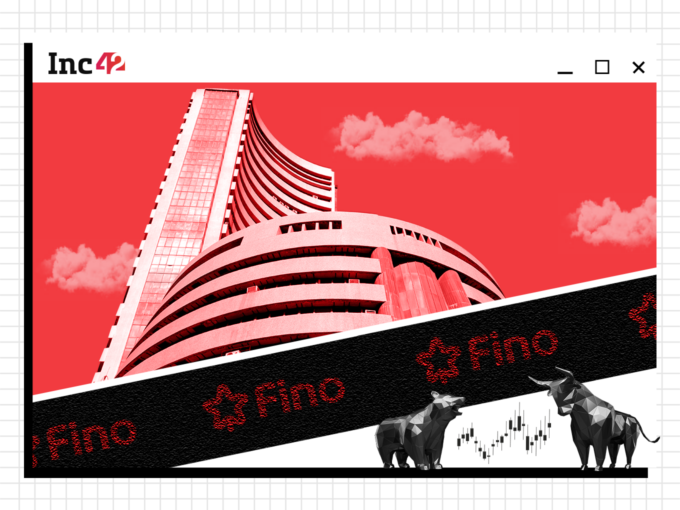 It was a weak debut at the Dalal Street for Fino Payments Bank as its shares listed at a discount of over 5% on the bourses.

The story did not turn out to be much different by the end of the day’s trade on Friday.

The payments bank had received a slow and tepid response for the initial public offer (IPO) of its shares, wherein the offer sailed through on the back of investments coming in during the last day of the offer. The offer was subscribed 2.03 times. The IPO opened at a price band of INR 560 – INR 577 per share in a bid to raise up to INR 1,200.3 Cr.

Noting that the debut of Fino Payments Bank was sluggish in expected lines, Manan Doshi, Cofounder of Unlisted Arena said, “This was mainly due to valuation concerns which were on the higher side.”

Parth Nyati, Founder, Tradingo said that its shares may continue to remain under pressure post listing because of the competition, regulatory challenges and valuation concerns.

“However, Fino Payment is a fast-growing fintech company and it is one of its kind company to list on the stock exchanges, whereas its unique DTP network and new edge business model provide it an edge. Aggressive investors can look to buy it at 10-20% correction from here for the long term,” he added.