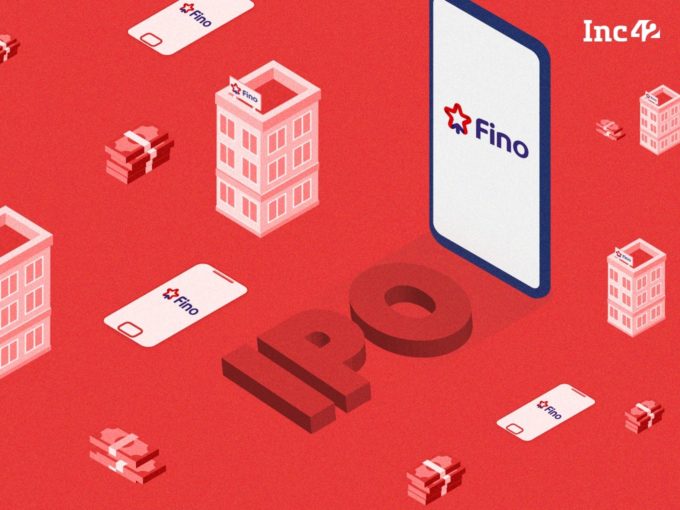 The initial public offering of (IPO) Fino Payments Bank whose public offering was witnessing lukewarm response from investors across categories other than the retail investors for the most part of the three-day offer, finally, was able to sail through and was subscribed 2.03 times.

Investors placed bids for 2,32,46,150 shares, compared to 1,14,64,664 shares on offer. Over half the overall bids were placed by the retail individual investors. 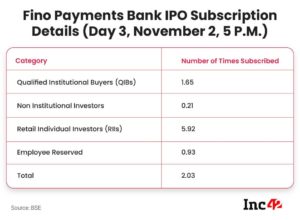 Its shares are expected to be listed on the Indian stock exchanges in the next 10 days.

Manan Doshi of Unlisted Arena was of the view that although the payments bank has a unique business model differentiating itself from traditional banking players targeting un-banked population and it has been expanding rapidly in lower-tier cities and villages, “pricing of the issue looks on the higher side as it’s a turnaround company which has just started posting profits.”

‘It would be interesting to watch how the bank leverages the growth with its unique approach going forward,” he added.