The fund will also invest in startups across Southeast Asia 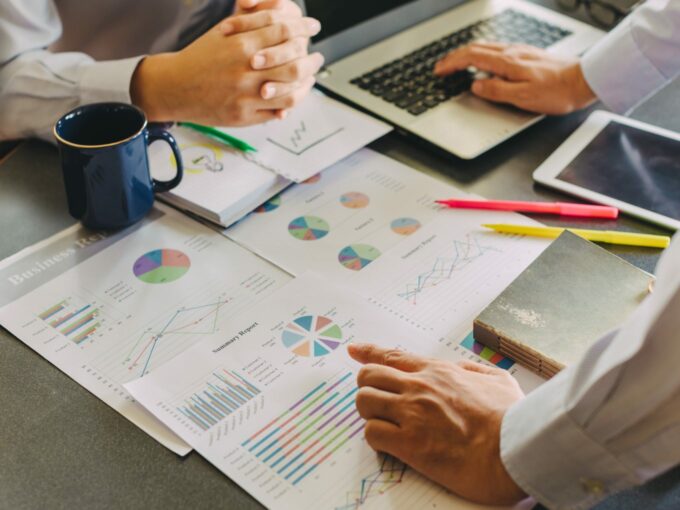 US-based investment firm Falcon Edge Capital has set up a new venture capital fund of $300 Mn for India. Backed by limited partners (LPs) from the UAE, the new fund will also invest in Southeast Asia. The main areas of focus will be early-stage startups across ecommerce, fintech, SaaS sectors with a preference for B2B startups.

“The new vehicle — Alpha Wave Incubation — is in the final stages of closing the corpus and expects to make 30 deals in 12-15 months,” unidentified sources were quoted as saying by TOI.

The fund will also continue to invest in late-stage companies through different pools. “The firm, which has over $3 Bn in assets across public and private markets, recently finished committing India Disruption Partners a $100 Mn,” said the sources.

Falcon Edge has been an early backer of India’s startups. Falcon Edge’s first investment in India was in real estate listing platform Housing.com. The VC firm is also an investor in Ola, where it participated in the $400 Mn Series E round led by DST Global and led the $500 Mn funding round, participated by Tiger Global Management LLC and Softbank Corp.

The upcoming fund will be 80% larger than the $695 Mn raised by Sequoia for its sixth India fund in 2018. So far, the $920 Mn raised by Sequoia in early 2016 is the largest fund raised for India. Sequoia has been an early backer of Indian unicorns such as BYJU’s, OYO, Zomato and Ola.

It has made more than 200 investments in India and Southeast Asia so far with other unicorns such as Mu Sigma, Freshworks and Druva also featuring in its portfolio. It has also invested Freecharge, Pine Labs, and JustDial among other early-stage startups through its Surge accelerator.