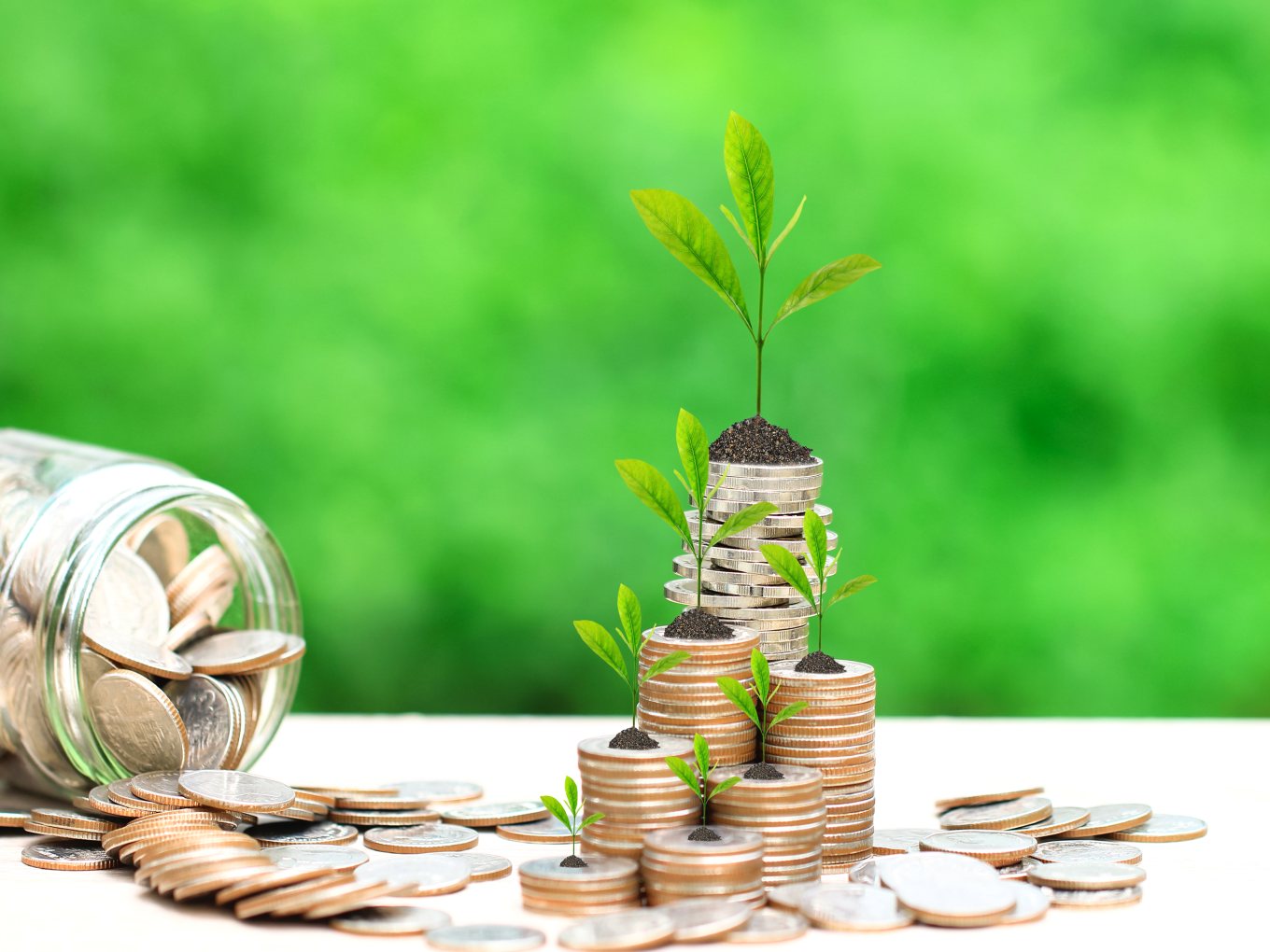 The investment firm's previous fund had raised $3.8 Bn and was closed in 2018

Already, this year, the US-based firm invested $200 Mn in Bengaluru-based edtech company BYJU’s and in a $39 Mn round in Loginext, a California-based logistics automation platform, along with Steadview Capital.

Inc42 could not independently verify the fund close as Tiger Global has not yet filed the documents with the Securities and Exchange Commission (SEC) in the US. But a TOI report said the investment fund will continue to actively back startups in India through the global private investment vehicle.

In 2019, Tiger Global invested in Ninjacart, Ola Electric, NoBroker, UrbanClap among others. In April, Bengaluru-based Ninjacart raised $100 Mn from Tiger Global, taking its post-money valuation to around $350 Mn. The firm invested in a $50 Mn Series D funding round in real estate platform NoBroker in October.

OkCredit, a Bengaluru-based digital application provider for micro-merchants, raised $67 Mn in a Series B funding round from existing investors including Lightspeed Venture Partners India and Tiger Global in September.

Tiger Global, along with Softbank Vision Fund and Prosus (earlier Naspers) is also reportedly in early talks to back Dream11 in August. “The new fund is one of the largest private pools to invest in technology companies globally,” said the report.

According to DataLabs by Inc42’s Indian Tech Startup Funding Report 2019, 34 funding rounds in Indian startups in 2019 were above or equal to the $100 Mn mark. Among the investors leading these mega-rounds, Tiger Global joined Japan’s Softbank and Sequoia Capital as the three VCs with the highest participation in mega funding rounds of Indian startups.

The report also added that between 2014 to 2019, the three leading VCs accounted for approximately 47% of the total mega funding deals. “The concentration of mega funding rounds in the Indian startup ecosystem is increasing over time,” it said.