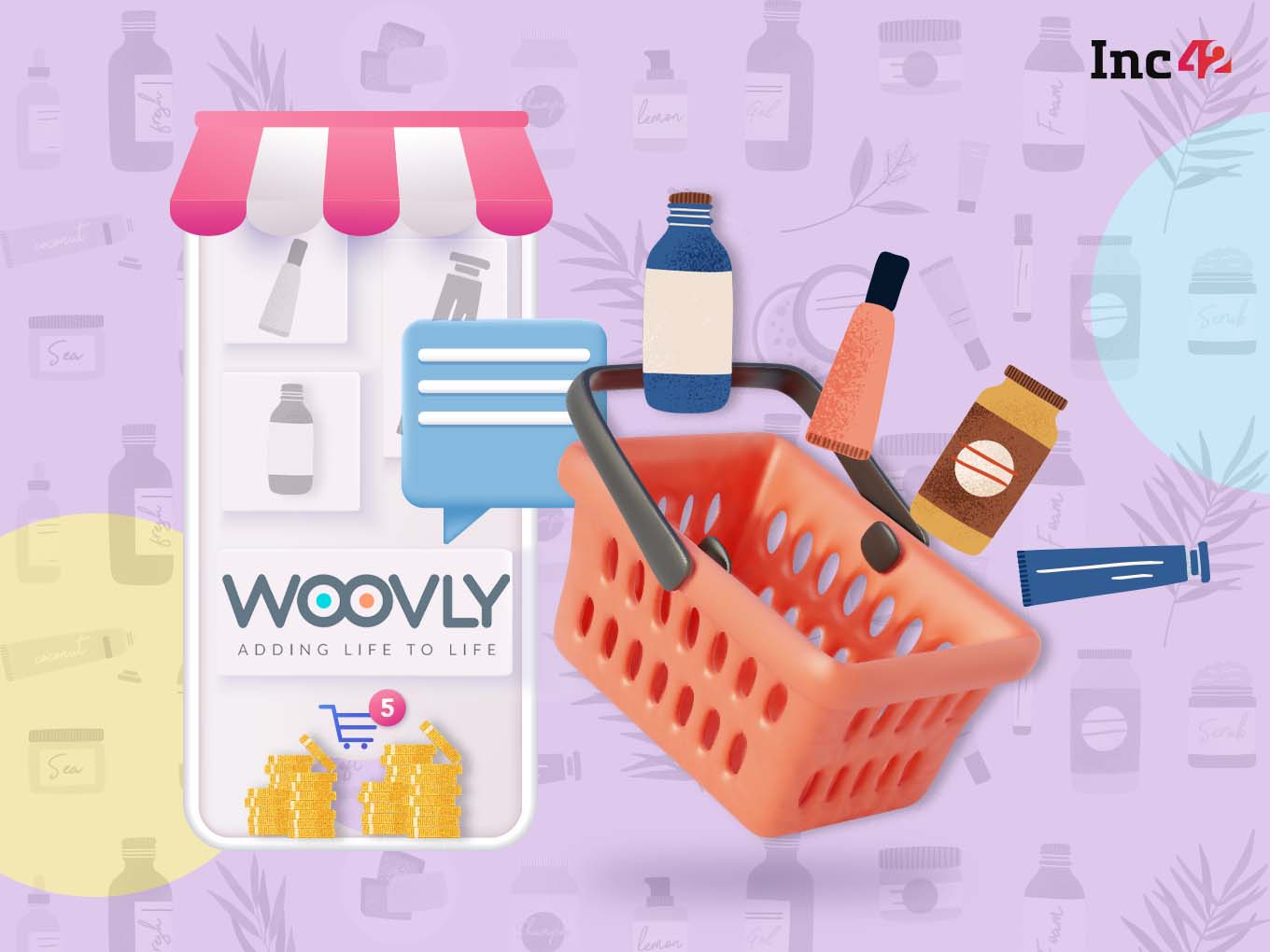 Bengaluru-based social commerce startup Woovly is raising $5 Mn ahead of its Series A funding round. The startup is in the advanced stages of talks with Zomato-backed B2B logistics startup Shiprocket for this new round. Woovly’s existing investors such as Duane Park, SOSV’s MOX accelerator will also participate in the round, sources aware of the development informed Inc42.

The round comes almost two years after it raised a Pre-Series A funding round of $2.5 Mn. Back then, its Pre Series A round was led by investment firm Duane Park, which was launched by India Equity Partners’ cofounder Anurag Bhargava.

Inc42 has also learnt that Woovly is also eyeing to close its Series A funding round worth $20 Mn from new investors by April- May of 2022.

It is to be noted that Shiprocket has already invested in Eat Better Ventures, a healthy food D2C brand and SaaS platform Logibricks, and acquired four startups in 2022 alone.

Founded in 2019 by Venkat J and Neha Suyal, Woovly was initially launched as a platform that allows users to help discover travel destinations and experiences through wishlists / bucket lists. However, during the pandemic the founders decided to pivot Woovly’s into a social commerce platform.

The startup, which focuses on categories such as fashion, cosmetics, and accessories, claims that it has captured a significant customer base in Tier 2 and 3 cities, something that most ecommerce startups have been trying to focus on.

Since its boom, the startup ecosystem has been heavily investing to capture the urban users, however, now with the affordable internet tariffs and easy accessibility to smartphones, the next 100 Mn internet users will come from rural India and that is what the new-age companies are trying to tap.

As per a report by Bobble.ai, which has processed data from 50 Mn smartphones, the Indian ecommerce business has surged 77% between 2020 and 2021, with more transactions happening in smaller cities.

The growth of social media users has also paved the way for new business models in the ecommerce sector. Social commerce and live commerce (video commerce) have gained popularity in the past few quarters as people tend to spend more time on social platforms and consume more content. This is what Woovly is tapping into.

The startup is looking to touch INR 100 Cr in ARR by September 2022. Currently, the social commerce startup claims to have more than 220 D2C brands and more than 18K SKUs.

Woovly locks horns with Delhi NCR-based Trell, which is also in talks to raise $100 Mn for some time now. The startup in July last year had raised $45 Mn in its Series B funding round from Mirae Asset, H&M Group, LB Investments at a $120 Mn valuation.

Vidit Atrey-led Meesho, which is now eyeing IPO in early 2023, has seen the startup’s valuation almost double after it raised $570 Mn in September last year. The round led by Fidelity Management and B Capital, helped its valuation soar to $5 Bn.

Earlier to this, another social commerce platform Dealshare which is ensuring one never runs out of groceries entered the unicorn club after bagging $165 Mn.