Woovly was launched in 2017

The company was founded by Venkat J, Neha Suyal and Hitendra R 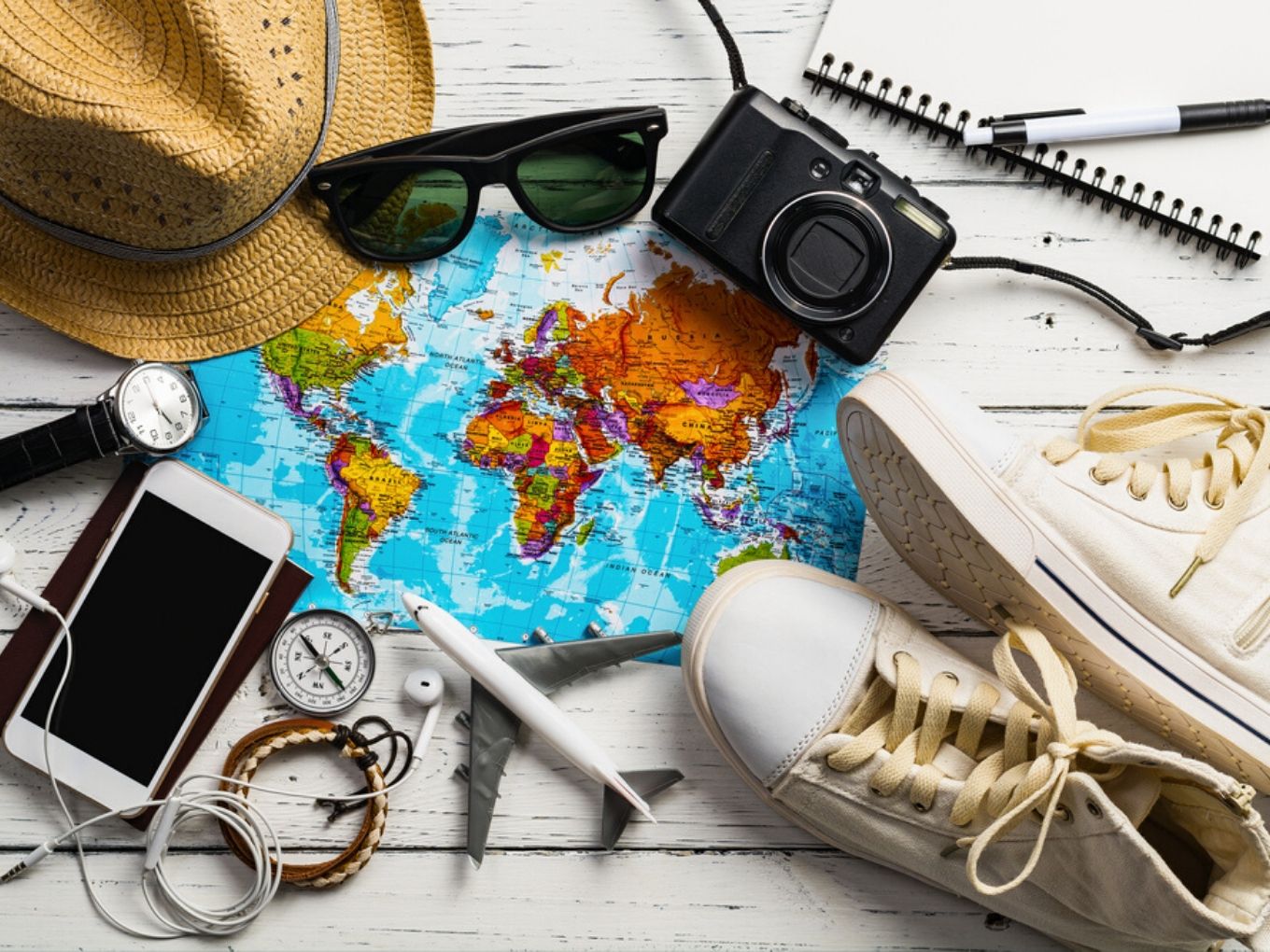 Previously, Woovly had received $350K funding from the seventh edition of the US-based venture capital firm SOSV’s MOX accelerator, which focussed on mobile applications. Woovly was one of the 10 startups, who graduated from the programme this year.

India-based data analytics and design company Xelpmoc Design & Tech is another investor of Woovly, who participated in seed-stage funding. Till now, the company has reportedly raised $2.6 Mn, including the recent funding.

Founded in 2017 by Venkat J, Neha Suyal and Hitendra R, Bengaluru-based Woovly is a social media platform that allows the users to help others discover travel destinations and experiences through wishlists — known on the platform as bucket lists. It also connects users to each other based on these wishlists to create a virtual community around travel and activities.

Woovly claims to generate a part of its revenue through “impressionable product placement” on its platform. With this funding, the company wants to expand its user base and invest in the development of the platform, the company said in its statement.

Recently, another community platform, Healofy, had raised funding from Hiro Mashita-led Japanese investment firm M&S Partners. Founded in 2016 by Gaurav Aggarwal and Shubham Maheshwari, Healofy is a peer-to-peer social platform that specifically caters to moms and moms-to-be across India.

The services provided by Healofy is similar to Woovly, it allows users to connect based on their likes and dislikes, share their experiences and give advice to the community. Even though, the target audience for both the platform is completely different.