The Mumbai-based robotics company is raising INR 26 Cr (about $3.5 Mn) through a mix of debt and equity

Founded in 2015, Emotix develops educational and recreational robot toys for children under the Miko lineup 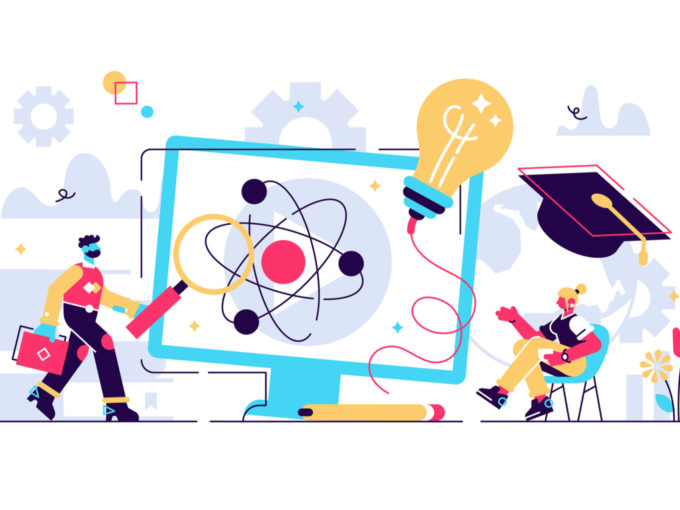 Mumbai-based robotics company Emotix is raising close to INR 26 Cr through a mix of debt and equity from independent corporate trustee Vistra ITCL (India) Limited on behalf of IvyCap Ventures Trust Fund II in its Series B round.

According to the Ministry Of Corporate Affairs filing accessed by Inc42, RN Chidakashi Technologies which is the legal name for Emotix issued 2,334 Series B Compulsorily Convertible Preference Shares (CCPS) at a premium of INR 110,421.66/- per Series B CCPS each amounting to INR 25.8 Cr and 10 Equity Shares at a premium of INR 110,511.66/- per share totalling INR 11.1 Lakh.

In 2018, the company launched AI-enabled Miko 2 to follow-up the first-gen model, with advanced features and improved emotional intelligence. The company also launched Miko Plus, which was an upgrade to the first-gen Miko.

In September 2019, the company raised another 15.98 Cr from investors such as WNS group CEO and NASSCOM’s chairman Keshav Rurugesh, Inderjit Kaur Arora, Suresh Subramani, Giridhar Sanjeevi and a few others. Last year in October, the Learning robots maker raised INR 13.3 Cr in its extended Series A round led by Chiratae Ventures.

The investment from IvyCap Ventures comes after a couple of major exits for the investor. It sold its entire stake in online retailer Purplle with a massive INR 330 Cr exit, which translated to a whopping 22X returns. Mumbai-based Purplle has secured $45 Mn from Sequoia Capital India, Verlinvest, Blume Ventures, and JSW Ventures in its Series D round, which saw IvyCap exit the company after its long association. IvyCap had acquired a 30% stake in the company in 2015 for INR 15 Cr. The Mumbai-based fund has more than 20 institutional investors as limited partners (LPs) including the Small Industries Development Bank of India (SIDBI), leading public sector and private banks, and insurance companies.

Besides this, last week, IvyCap Ventures sold its stake in business-to-business (B2B) healthtech platform Pharmarack at an internal rate of return (IRR) of 104%.  The firm sold its stake in an acquisition deal for INR 42 Cr ($5.5 Mn) after investing INR 21 Cr ($2.8 Mn) in 2019.

There have been two more exits for IvyCap from digital media firm Sokrati which was sold to Dentsu in July 2017 and Cybersecurity Company Aujas which was acquired by National Stock Exchange in March 2019. The cumulative return from three of the 10 portfolio companies of IvyCap’s maiden fund to date is 1.5x the corpus size of INR 360 Cr.

While there’s a lot of buzz around school-focussed edtech platforms, even early learning models are now gathering pace in terms of traction. The importance of alternative learning in childhood education has both been accepted and critiqued in India, with many startups exploring this domain. While parents have started to invest in educational toys and STEM courses for kids from a very early stage to get a competitive edge. There is a multitude of players innovating in this space, and aggressively expanding.

Bengaluru-based gaming company Playshifu which creates AR experiences as educational toys almost doubled its user base from 250k in 2019 to 600K in just a year. Similarly, Jaipur-based Tinkerly provides online coding courses blended with hands-on STEM toys for kids of grades 1-12 kids. The company has so far partnered with 250 schools with 60% coming from Tier 2 and Tier 3 cities. The company reported a revenue of almost INR 5.5 Cr in 2019. Another startup Smartivity offers AR-enabled educational activities that implement its proprietary ‘Augmented Reality Colour and Texture Recognition’ technology.

According to Inc42 Plus estimates that the Indian edtech market is poised to touch $10.2 Bn by 2025. The report highlights that the K-12 learning solution is expected to grow 3.7x to account for 41% of the total edtech market size by 2025, with coding and other STEM-related skills driving user adoption.

The momentum for edtech startups increased in 2020 due to lockdown and other restrictions. The segment has already raised $1.4 Bn funding in this span, compared to $1.8 Bn raised between 2014 and 2019.