The round has brought in INR 15.98 Cr for emotix

In August, emotix said it is raising $7.5 Mn in Series A funding led by Chiratae Ventures

The funds were to be used for international expansion 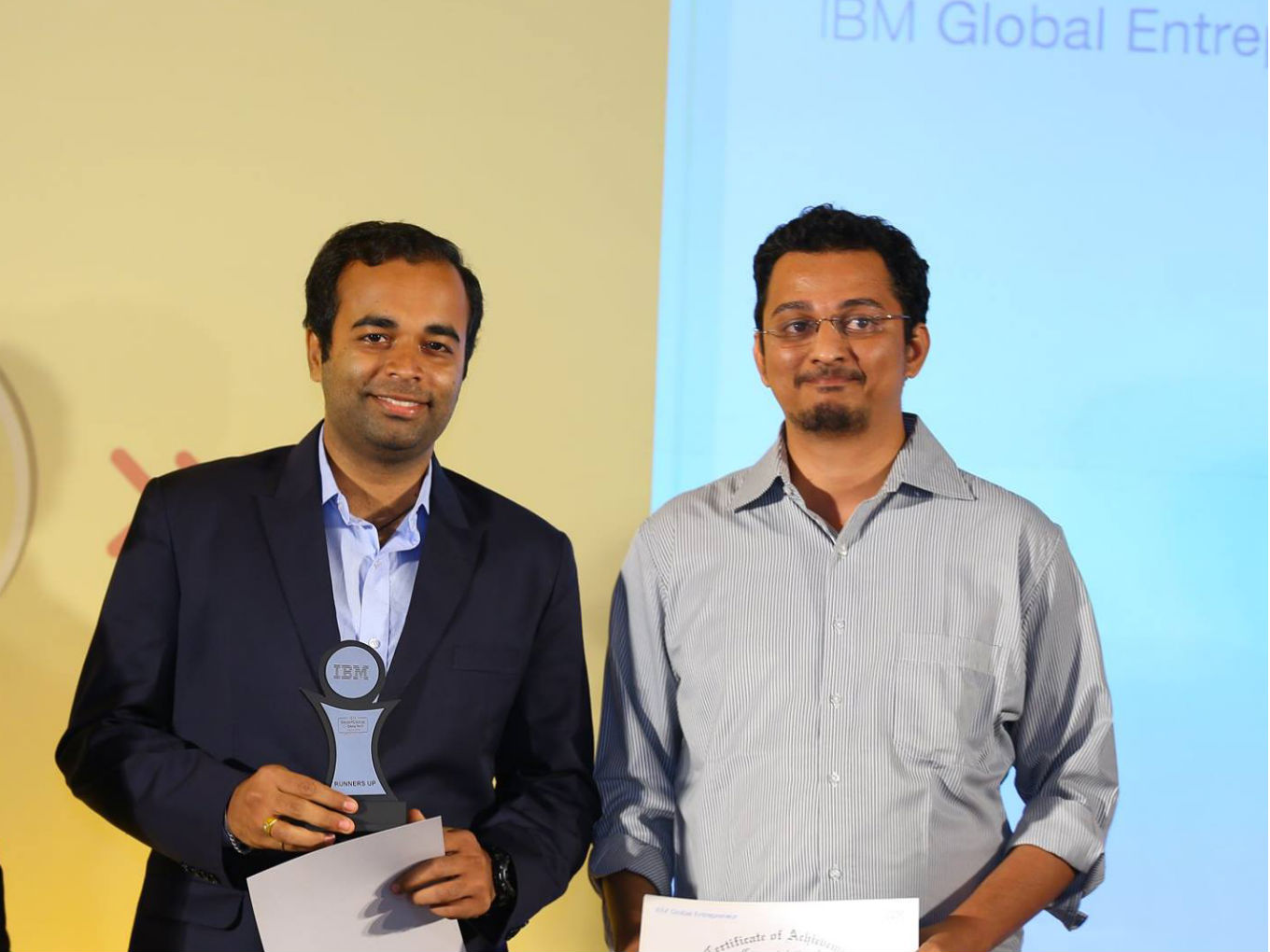 Mumbai-based robotics startup emotix has raised yet another funding round from a clutch of investors.

According to the Ministry of Corporate Affairs filings accessed by Inc42, the company on September 21 has allotted 2,403 Seed 1 CCPS to 10 angel investors at a nominal value of INR 100 and a premium of INR 66,419 per share.

The round has brought in INR 15.98 Cr for emotix from investors such as WNS group CEO and NASSCOM’s chairman Keshav Rurugesh, Inderjit Kaur Arora, Suresh Subramani, Giridhar Sanjeevi and a few others.

The infusion comes more than a month after the company said it is raising $7.5 Mn in Series A funding led by Chiratae Ventures. YourNest Venture Capital, investor Bruno Raschle and a group of angel investors also participated in the round. The first tranche of this came in July worth $2.69 Mn (INR 18.58 Cr).

Emotix was founded in 2015 by Sneh Vaswani, Prashant Iyengar and Chintan Raikar, and currently has 120 employees in the US and India. Their vision was to create emotionally intelligent solutions to solve unmet needs using artificial intelligence, robotics and Internet of Things (IoT).

The funds were to be used for international expansion to North America, UK and the Middle East. A portion of the funds was also to be allocated for developing new products and R&D in the areas of emotional and artificial intelligence, which form a crucial component of the Miko emotive robot toy.

As per emotix, priced at $285 (INR 19,000), Miko has the capability to keep improving its knowledge graph over time by capturing new information. It said 22 pilots were conducted prior to its launch. The company had recently launched the second-gen Miko 2. The company is also expanding its operations in the US.

As a robotics-focused company, emotix has high tech and talent costs. The company’s filings for FY 2017-18 showed that it incurred expenses of INR 2.34 Cr to generate revenues of INR 1.48 Cr. In FY19-20 the company aims to be profitable with a Y-o-Y growth of 354%.