The company plans on utilising the funds to expand to North America, UK and other overseas markets 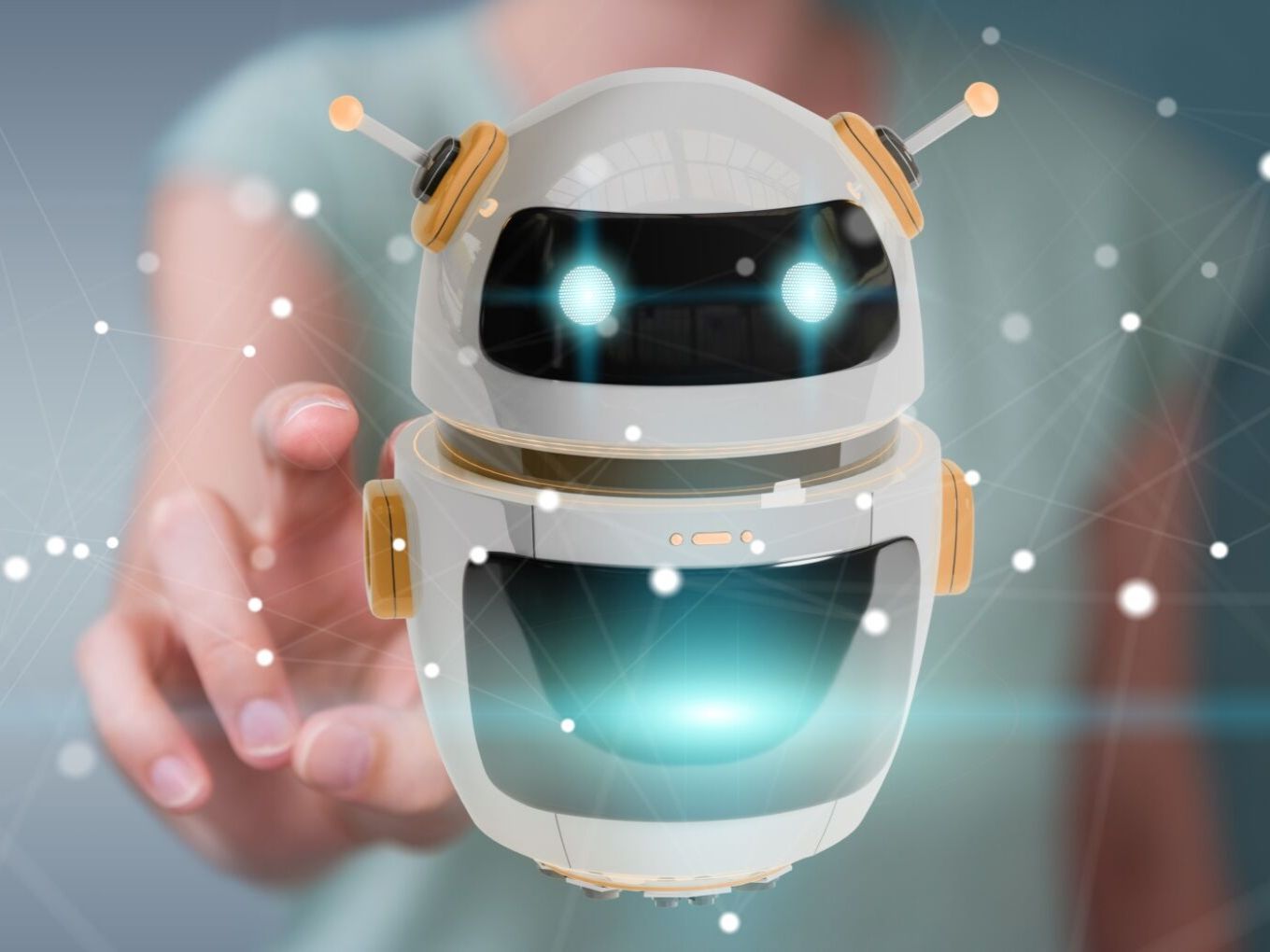 The company said it would be using the funding to expand internationally to North America, UK and the Middle East. A portion of the funds would be allocated for developing new products and R&D in the areas of emotional and artificial intelligence, which form a crucial component of the Miko emotive robot toy.

Emotix was founded in 2015 by IIT Bombay graduates Sneh Vaswani, Prashant Iyengar and Chintan Raikar, and currently has 120 employees in the US and India. Their vision was to create emotionally intelligent solutions to solve unmet needs using artificial intelligence, robotics and Internet of Things (IoT).

The Series A round came to light in July 2019 when Emotix raised INR 18.58 Cr ($2.69 Mn) from Chiratae Ventures, Technology Venture Fund and Yournest India as part of a larger funding round, as reported by Inc42.

The company’s Miko 2 robot can hear, sense, speak, and has the capacity to remember names, identify moods, recognise faces, and initiate conversations. As it is built on AI and machine learning, the robot also learns from its interactions with the user.

Emotix cofounder Vaswani said that the introduction of AI-driven playful learning programmes in international markets would help parents bring in the positive influence of technology for child learning and development.

But as it enters the Western markets, Emotix would have to contend with several hundreds of robotics products in those markets. Sudhir Sethi, founder and chairman of Chiratae Ventures, was confident that Miko could cater to 20 Mn homes across the world by 2023. Miko plans to launch in North America ahead of the holiday season, as a part of its international expansion initiative.