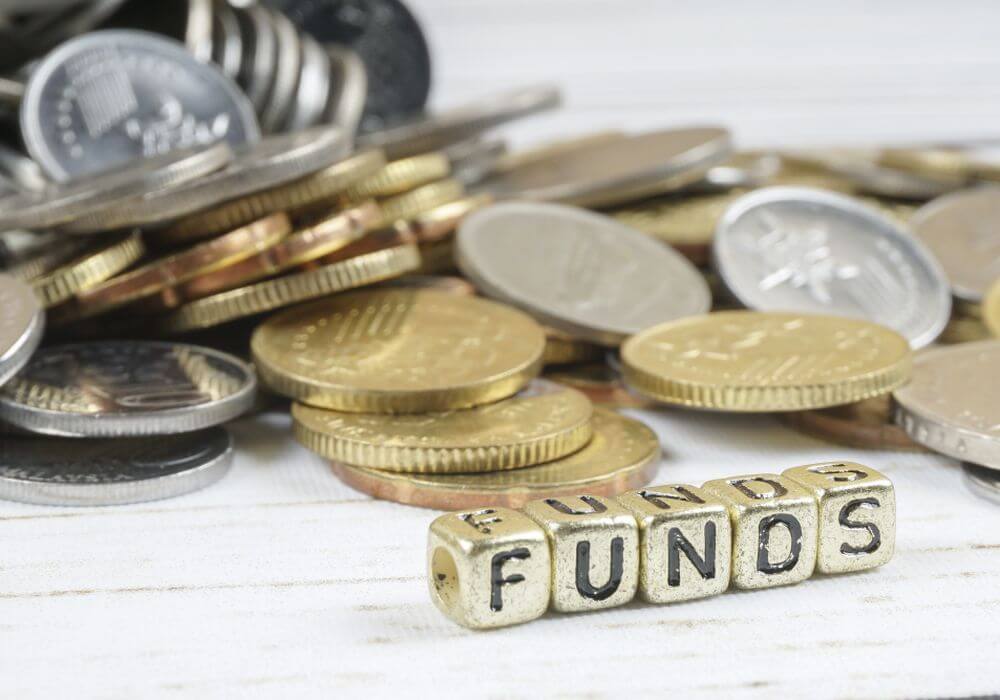 Mumbai based mid-market private equity firm SeaLink Capital Partners has announced the first close of its maiden fund at $315 Mn (INR 2,045.45 Cr), which is significantly higher than its initial target corpus of $250 Mn.

The amount has been raised from a clutch of family offices as well as business leaders based in India, North America, Europe and Southeast Asia.

As per reports, the newly-raised fund will be utilised to deploy anywhere between $15 Mn and $50 Mn in around eight to 12 companies over the next three to five years. As part of the investments, the firm is looking to acquire about 20% to 25% stake in the investee ventures.

Commenting on the first close of the firm’s maiden fund, Hajarnavis said, “We are just getting started, and are excited about the pipeline of investments. As investors have looked at that pipeline, and the type of sourcing that we have done, they have been quite excited by what’s to come, the processes that we have followed and the types of investment themes we have developed.”

As per its official website, SeaLink partners with entrepreneurs and management teams of mid-sized companies to accelerate their growth through a well-defined operational value-add approach, enhanced strategic focus and emphasis on corporate governance.

The collaborative approach is driven by functional expertise and domain knowledge in areas such as finance and accounting; sales and marketing; pricing; supply chain; organisational/leadership development and mergers and acquisitions.

“We strongly believe in the potential of mid-sized businesses in India, which constitute the growth engines of the economy. These businesses are in need of ‘smart money’ and investors who will serve as advisors and thought partners. Our focus is on combining our active ownership with a strong partnership-based approach to maximise their growth and performance through global best practices,” Hajarnavis added.

The firm’s first and only investment was made in September 2016, as part of which it pumped $15 Mn in dialysis chain NephroPlus Health Services.

A Look At Funds That Achieved First Close Recently

In the last couple of months, a number of India-focussed funds have announced their first close. For instance, in the first week of March, early-stage investment firm 1Crowd hit the first close of its debut venture capital fund at $3.5 Mn. The firm’s funding interests span across investments from the seed to pre Series A spectrum, incubation programmes and virtual acceleration programmes.

Prior to that, in February, agritech focussed venture capital firm Omnivore Partners announced the first close of its second fund at $46 Mn. As per reports, the amount was raised from a clutch of investors, including SIDBI, RBL Bank, Sorenson Impact Foundation, Dutch Good Growth Fund (DGGF) and The Rockefeller Foundation, among others.

In January 2018, Equanimity Investments, a venture capital fund founded by Rajesh Sehgal, completed the first close of its $31.4 Mn fund with $11 Mn (INR 70 Cr). Confirming the news to Inc42, Sehgal said that the company closed the first round with a list of marquee investors on an invitation-only basis.

Before that, in the second week of the same month, Bengaluru-based education-focused VC fund CBA Capital raised $15.6 Mn (INR 100 Cr) towards the first close of its fund, Education Catalyst Fund or ECF.