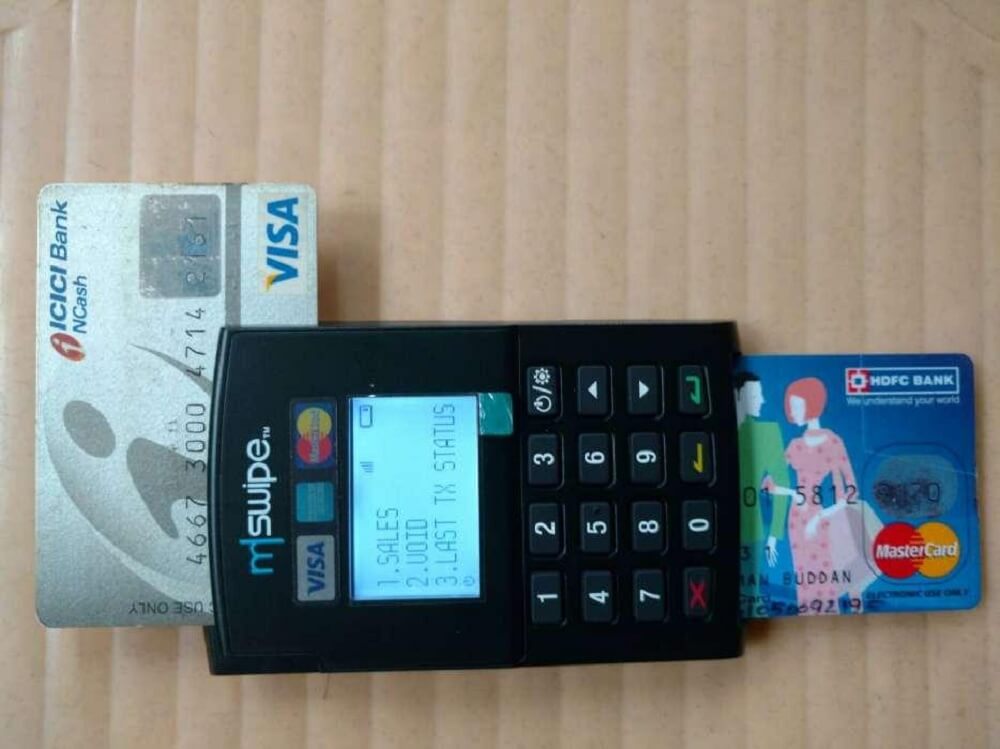 This took the total funding raised in series D round above $41 Mn. Earlier this year, in June 2017, Mswipe raised $31 Mn as part of its Series D funding round from UC-RNT Fund, Matrix Partners India, Falcon Edge Capital, and DSG Consumer Partners.

With this deal, Eduardo Saverin, Partner at B Capital and co-founder of Facebook, will join Mswipe’s Board and work closely with the company as it enters its next phase of growth.

The capital raised will support Mswipe’s plans to expand its acceptance network at retail merchants for the card and digital payments and strengthen its product development capability.

Kabir Narang, Partner at B Capital, said, “Our philosophy at B Capital is to back exceptional founders and teams like the one at Mswipe and market leaders where we can leverage our global network to help accelerate their growth. While the US has been the traditional anchor for innovative technology, we are seeing disruptive innovation emerging from geographies like India, China, South East Asia and Israel.”

Founded in 2011 by Manish Patel, Mswipe is an mPOS network provider, which allows merchants to undertake plastic card payments through smartphones or ordinary feature phones. The company recently made headlines when in May 2017, it took over the offline merchant business of PayU India.

As Manish said, “At Mswipe, we are at the forefront of the payments revolution by powering acceptance infrastructure at the merchants’ end, enabling them to accept card and digital payments in a hassle-free manner.”

Other startups in this segment include Paynear, ePaisa, Mobiswipe among others. Just recently another MPOS firm Ezetap raised $16 Mn in a funding round led by JS Capital Management, the VC arm of Jonathan Soros. As part of the round, the startup’s existing investors, Social Capital and Hong Kong-based Horizons Ventures also increased their stake in the digital payments company. In June 2017, the mPOS startup also acquired FortunePay for an undisclosed amount to further expand its payments technology.

Mswipe is currently addressing a large market estimated at 14 Mn merchants with low POS penetration. Post-demonetisation the digital payments sector got an immense push. As per the official statement, Mswipe claims that almost 80% of its customer base comprises SME merchants. The company also claims that, in the last one year, transaction value on the Mswipe network has grown 4x, while the number of installations has grown 3x.

The Indian digital payments industry projected to reach $500 Bn by 2020, as a per a report by Google and Boston Consulting Group.. The recent infusion of funding from investors like B Capital will certainly be an important ingredient as Mswipe will shift orbit and execute its next phase of growth.