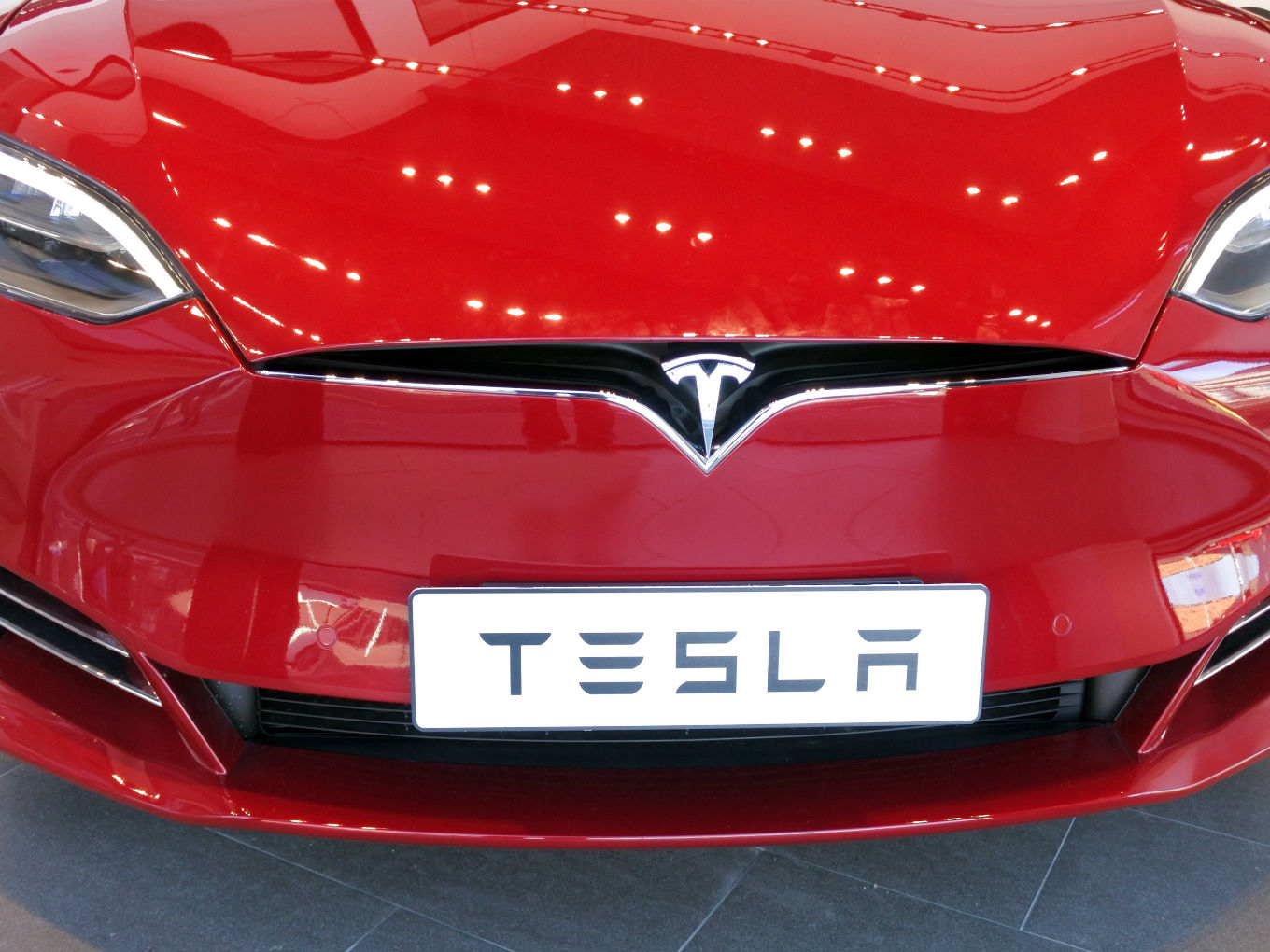 India’s electric vehicle ambitions have been growing multifold and have also been revised considering ground realities. After the government announced plans to make the country 100% EV dependent by 2030, it was revised to 30% e-mobility by 2030. Since then, several states, corporations, startups, and investors have been doing their share of developing e-mobility solutions.

However, players such as Renault India, Ford Motor India, Hyundai Motor India, and Mercedes Benz have raised their concerns about their entry in India unless there is more clarity around India’s EV policy.

Along the same lines, electric vehicle giant Tesla led by Elon Musk has been a dream of EV-enthused Indians. Those who have been fans of Elon Musk’s Tesla Model 3 include Paytm’s Vijay Shekhar Sharma and Flipkart cofounder Sachin Bansal.

And now, the man himself has said in a Twitter thread that he would “love to be in India this year, in not, then definitely by next!” 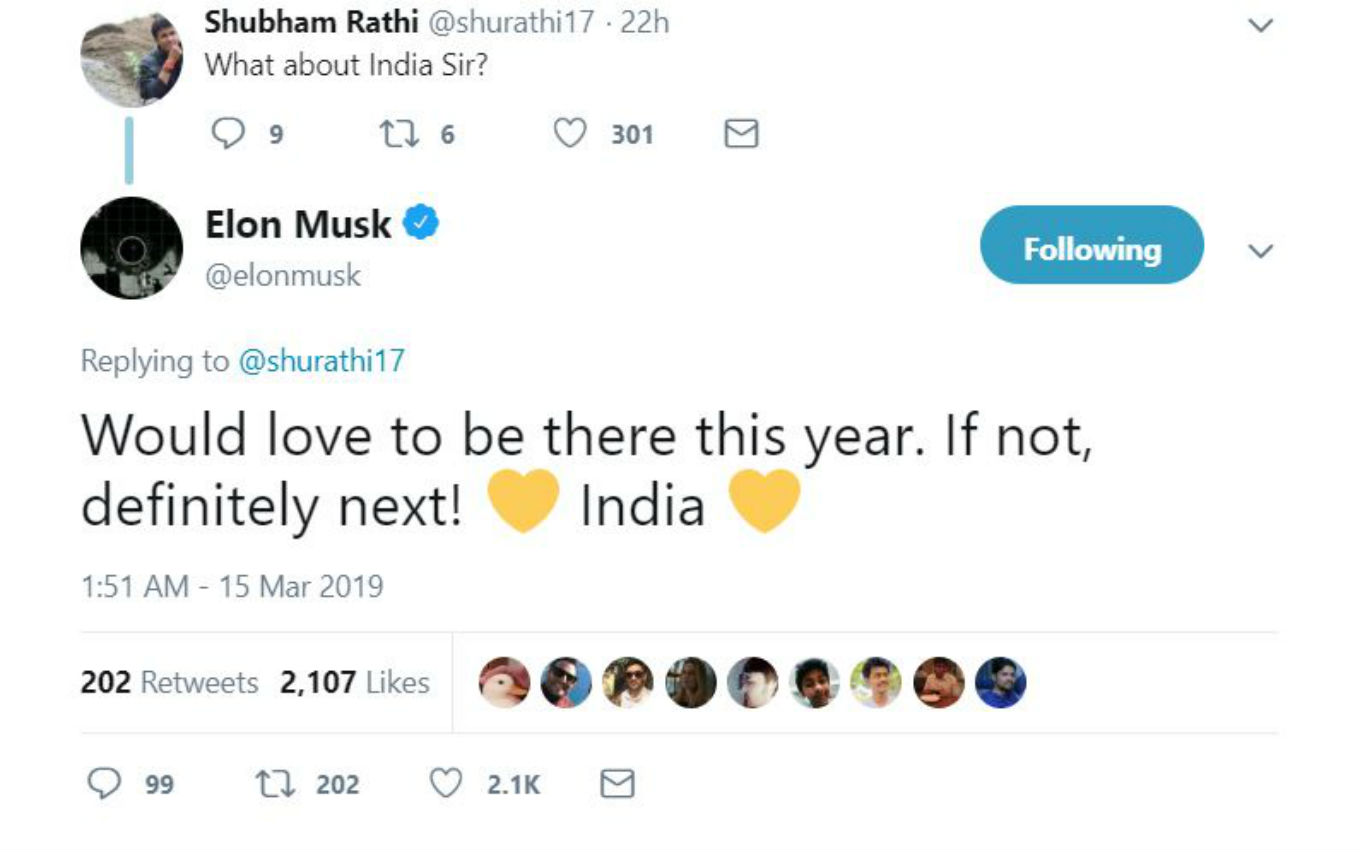 This is not the first time, Musk has expressed his interest in expanding to India. In November, 2018, Musk hinted that his company has plans to establish a ‘partial presence’ in India, Africa, and South America by the end of next year with an aim to expand further in 2020.

In mid-2017, Elon Musk had tried to explore export of Tesla to India, however, after September 2017 reports that Tesla had reached out to the government for expansion into India, there has been no visible activity to further this expansion.

Recently, cab hailing company Ola created an ev unit, Ola Electric and raised $56 Mn. At the same time, Delhi state government led by Arvind Kejriwal has floated global tenders for about 375 electric buses under two clusters. This forms the first phase of the 1,000 buses to be deployed by the state government.

Ather Energy, Hero Electric Vehicles, Twenty Two Motors, Emflux Motors, Ultraviolette Automotive are some of the players in the electric two wheeler space who have been actively trying to make a presence for themselves in the sector.

Though the center is bullish in encouraging electric-powered mobility in India, getting battery-powered  four wheelers on Indian roads may not be that easy for Indian government due to lack of proper charging infrastructure. According to a report by the Society of Manufacturers of Electric Vehicles, there has been a 37.5% rise in the sale of EVs in India in recent years.