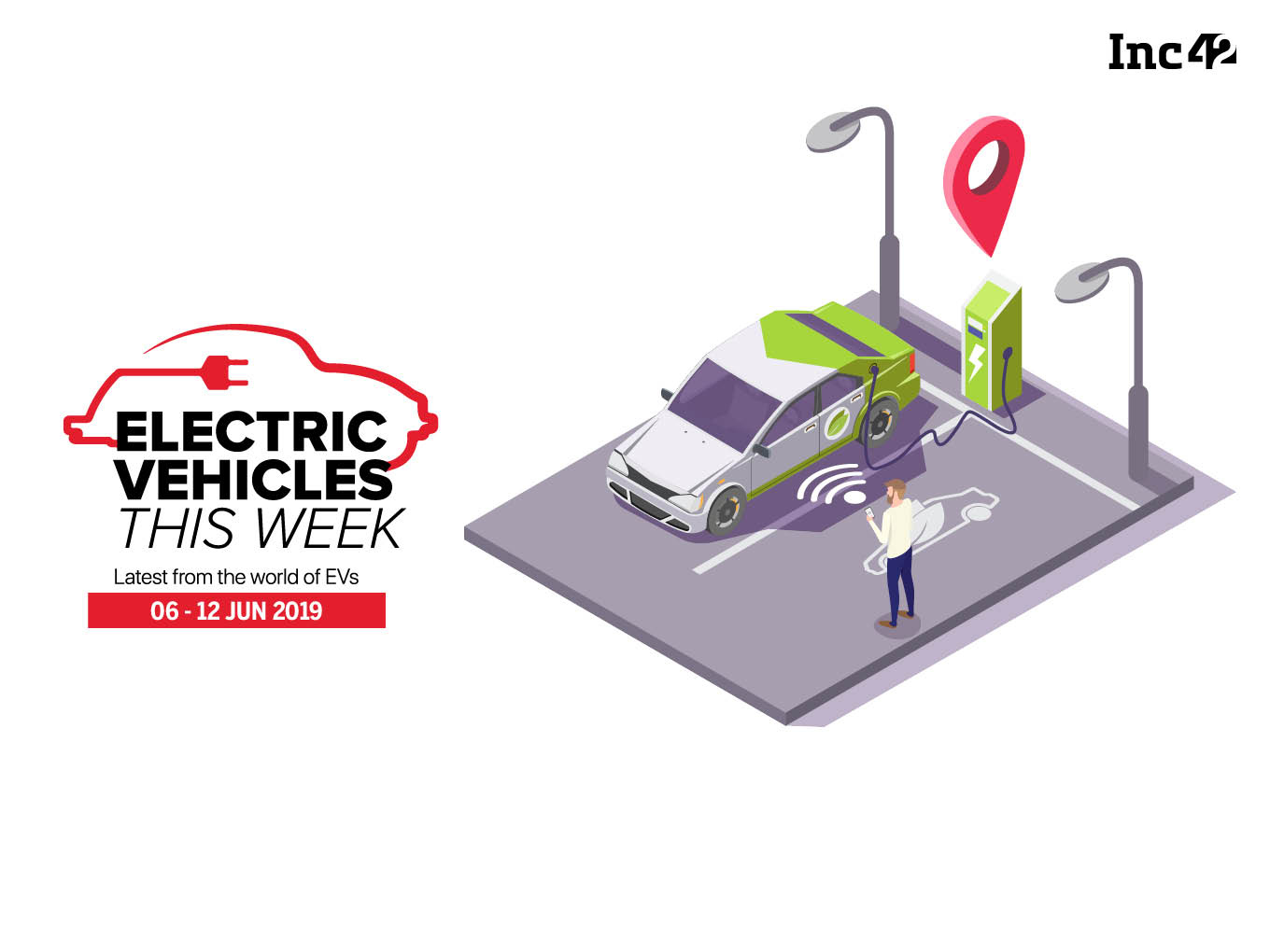 In the past few months, Indian government’s policy think-tank NITI Aayog has been proposing a multitude of policy decisions to achieve a faster electric vehicle switch in the country. However, the proposals have met with criticism from both industry and ministers alike.

Earlier last month, NITI Aayog has proposed a complete switch to electric two and three wheelers from 2023. Proposal had also talked about banning all internal combustion engine (ICE) three-wheelers by March 2023, and two-wheelers below 150 cc by 2025.

To which, the automobile majors TVS Motor and Bajaj Auto have now said that such a switch is not achievable. TVS Motor chairman, Venu Srinivasan noted that both India and global automobile industry is a long way away from such a switch.

India’s transport minister Nitin Gadkari has also expressed concern that such a cut-off date can have an adverse impact on the number of jobs in the automobile sector. Gadkari also noted that two wheelers make for the majority of personal transport in small villages and towns and thus, the country cannot make a hasty decision to ban all ICE vehicles.

In addition to plans of banning ICE engines, recently government officials had proposed to direct ride-hailing companies such as Ola and Uber to convert 40% of their car fleets to electric vehicles by 2026.

Responding to the proposal, South Korean automobile company Hyundai said that OEMs will need more time to prepare for such a step. More clarity is needed for long term policy framework for right implementation, the company added. Hyundai had partnered with Ola to deploy electric cars in its cab fleet.

Chart of the week

Ola In Talks With OEMs To Produce Electric Autorickshaws

Indian ride-hailing major, Ola is reportedly in talks with three original equipment manufacturers for autorickshaws. The company is said to be planning production and sale of electric autorickshaws. This is the second time that Ola is mulling the launch of e-rickshaws. In 2018 too, Ola was reported to have spoken with all major OEMs focused on autorickshaws.

The Delhi state government’s process of procuring 1,000 electric buses had been delayed by a few months because of the model code of conduct which was implemented for the Lok Sabha polls. The bids for the electric buses will now open on July 30 and supply of the vehicles by the manufacturer to the concessionaire will begin in July 2019. Delhi government will now extend approval for fresh bids on June 20.

Under the central government’s electric vehicle scheme FAME, Assam State Transport Corporation has announced to deploy 15 electric buses in the city. The electric buses trial is expected to start from June 22, with each bus having a seating capacity of 31 passengers.

State electricity distribution company BSES has inaugurated its first public electric vehicle charging station in the south extension part II. Further, the company plans to set up 50 charging stations in the city this year and later expand to over 150 EV charging stations..

Lucknow-based conglomerate Sahara Group has announced its foray into the electric vehicle market with the launch of its new subsidiary— Sahara Evols. Initially, the company offerings will include bikes, scooters, e-rickshaws and three-wheeler cargo vehicles, charging stations and EV batteries.

Startup of the week: BattRE

Jaipur-based BattRE is an IoT-powered electric scooter startup. BattRE scooters are connected with a smartphone app which enables the user to locate the nearest charging stations and predict maintenance requirements.

Nishchal Chaudhary has founded BattRE in 2017. The company is incubated by a cleantech focused investment fund, Sangam Ventures and is in the process of closing its seed funding.

Earlier this week, BattRE has launched its first escooter priced at INR 63.5K. The company claims to use lithium-ion batteries which have a battery life of seven years and can be fully charged in four hour. BattRE scooters have a top speed of 25Km per hour and can cover upto 90Km in one charge.

Facebook Filed A Patent For An Electric Vehicle Platform

Social media major Facebook has filed a patent for an EV platform termed as ‘Self-Balancing Robotic Motorcycle’. The upcoming product under the patent is expected to be a platform rather than an independent motorcycle. The platform is said to have an electric drivetrain, with two-wheel-drive systems and two-wheel-steer and might be useful for users who want to park in a tight spot

According to the country’s new policy, China’s local governments can neither issue restrictions on the sale of new energy vehicles, nor can they limit the driving frequency of these vehicles. Since a long time, China has been limiting the number of car licenses in a year along with restricting the usage time of cars,  to keep a tab on country’s growing congestion and pollution.

Toyota has planned to introduce 10 new electric vehicles from 2020 including SUVs, MPVs, crossovers, and sedan. Of which, six will be electrified version of the TNGA platform called the e-TNGA, which will be sold globally. With the company’s growing emphasis on EVs, it aims to sell up to 4.5 Mn or more hybrid vehicles and 1 Mn fully-electric and fuel-cell cars by 2025.