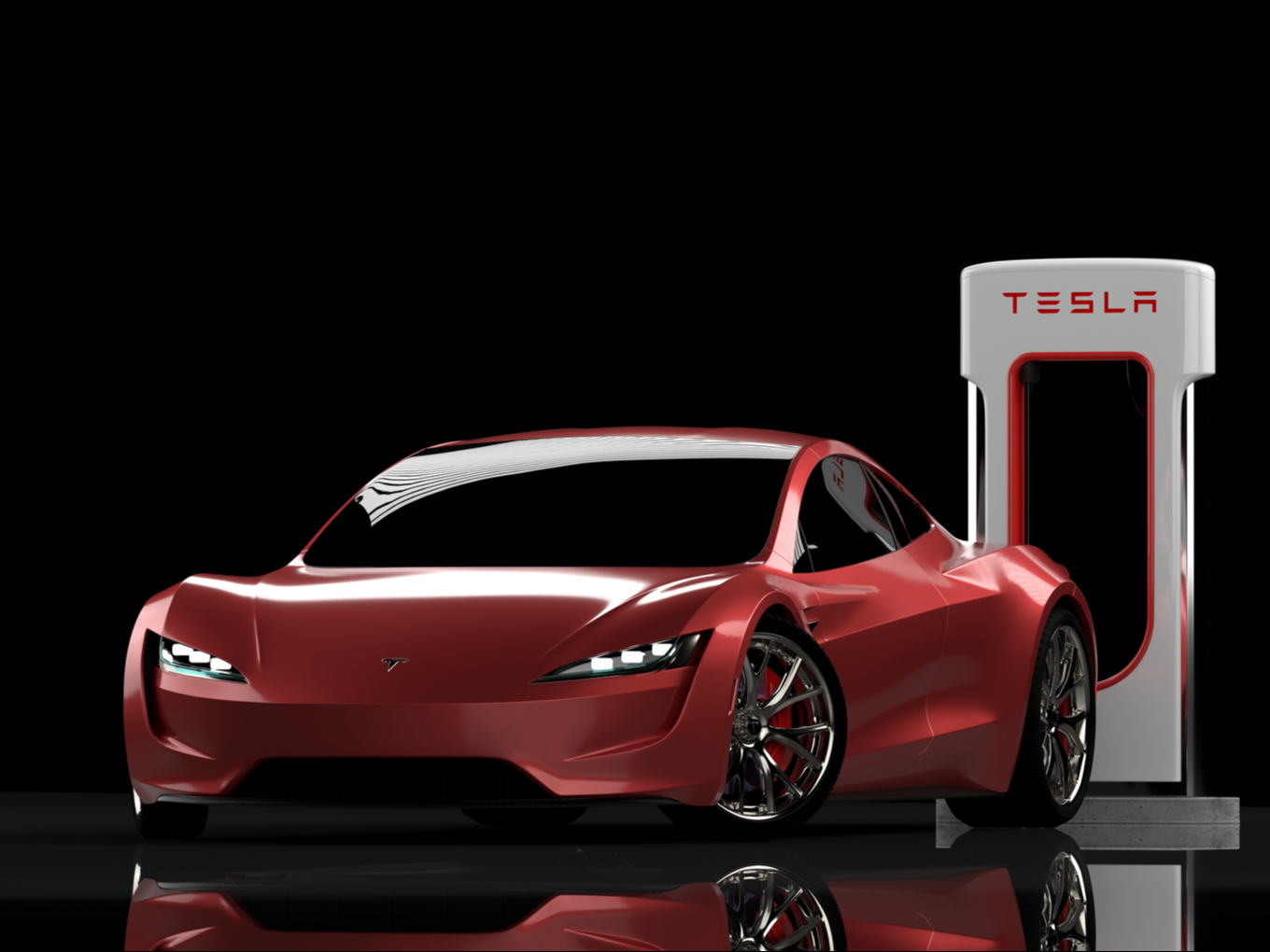 Four Tesla models have received homologation certificates testifying their roadworthiness in India; a few Tesla models that had been spotted on Indian roads reportedly include Model 3 and Model Y

Elon Musk had recently tweeted that import duties in India were the highest in the world; Tesla manufacturing would only take place when the import model is successful

According to a posting on the website of the Ministry of Road, Transport and Highways (MoRTH), four models of Tesla have received homologation certificates. This means that the Tesla vehicles have been certified as being roadworthy in India and can be manufactured or imported by the company.

MoRTH specifies that homologation is the process of certifying that a particular vehicle is roadworthy and matches certain specified criteria laid out by the government for all vehicles made or imported into that country. The Tesla variants, while unidentified, have been tested and approved by the Automotive Research Association of India (ARAI).

Further, the fan club that announced the update also mentioned that it was not immediately clear which models or variants these were but with the company’s 2-3 test cars being spotted in the country, it’s speculated to be Model 3 and Model Y. In another tweet, it outlined that Tesla’s CCS2 supercharger units were imported in the country and await installation.

While we don’t have any confirmation on names yet, these are probably Model 3 & Y variants.

Will post more once we have confirmation.#TeslaIndia?? #TCIN #Tesla pic.twitter.com/ozE5LV1u8Y

How Much Will A Tesla Cost In India?

The most affordable Tesla is the 2017 Model 3 with a $39,990 (around INR 30 L) price tag. With import duties, it would become unaffordable in the Indian market with an expected price tag of around INR 60 L. The government may consider lowering import duty along with offering other SOPs to Tesla but for that, the EV major would have to invest in setting up a manufacturing facility in the country.

Tesla CEO Elon Musk had recently tweeted that he wants to launch the cars in India but the country’s import duties on EVs are “highest in the world by far”. He also outlined that they would set up manufacturing units once the initial sales of its imported cars receive a good response.

Currently, India levies 100% tax on imported cars of price more than $40,000 (about Rs 30 Lakh) inclusive of insurance and shipping expenses, and cars less than $40,000 are subject to 60% import tax. Tesla has previously urged the Indian government to lower the import tax on EVs to 40% from 100%.

Tesla has a registered office in India in Bengaluru. The Indian subsidiary of Tesla Inc., for its operations in India, was registered with the ROC on 8 January 2021.