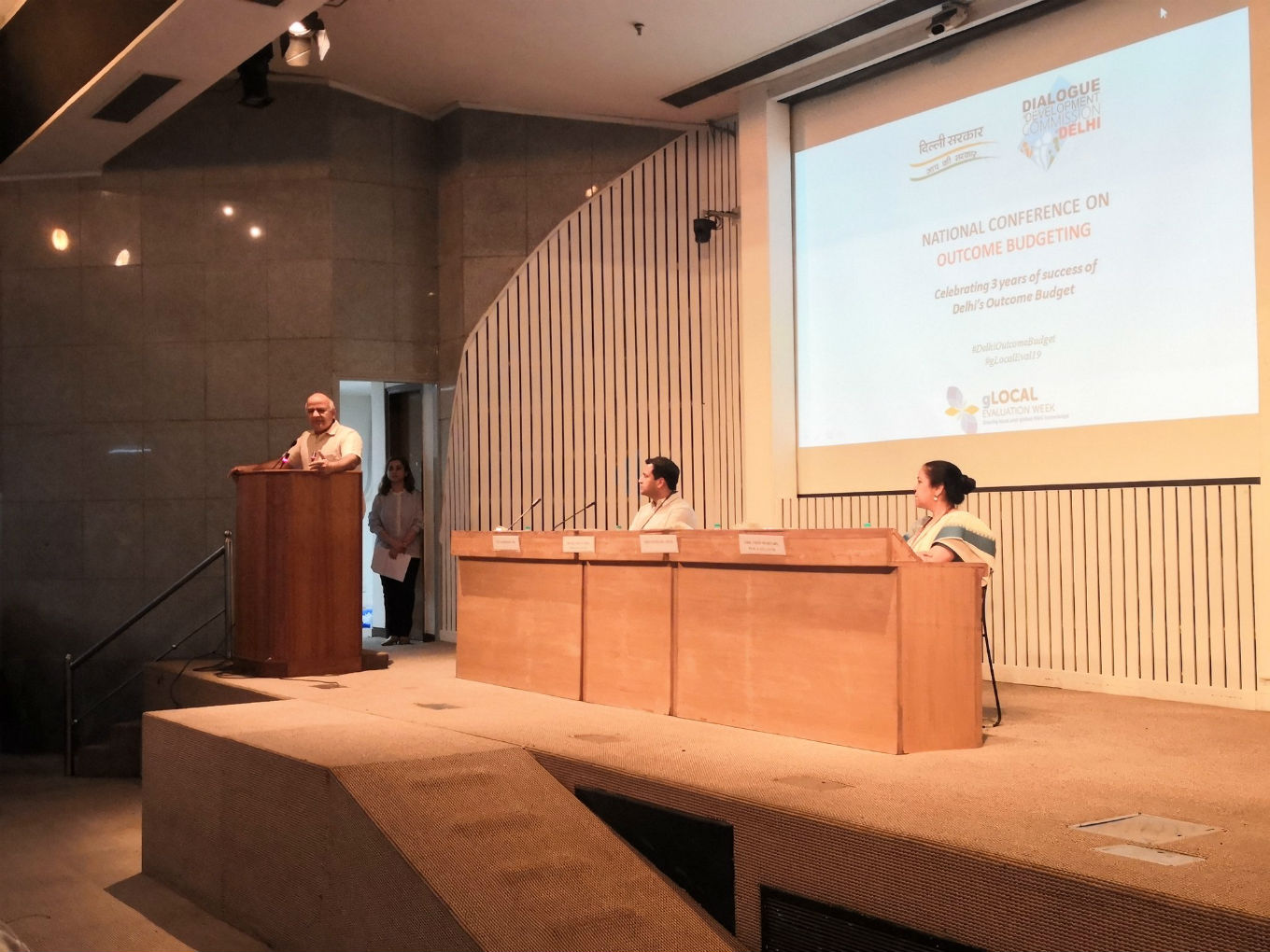 The bids for the electric buses will open on July 30

The Delhi state government’s process of procuring 1,000 electric buses in an attempt to boost emobility in the state had been delayed by a few months because of the model code of conduct which was implemented for the Lok Sabha polls, the new outcome budget 2019-20 showed.

The bids for the electric buses will open on July 30 and supply of the vehicles by the manufacturer to the concessionaire will begin in July 2019. According to a media report, the rollout was originally scheduled to start from March 31.  However, now the Delhi government will extend approval for fresh bid on June 20.

Also, the induction of the ebuses through the Delhi Transport Corporation(DTC) got delayed after the earlier tender was scrapped as only one bidder turned up. The outcome budget also revealed the poor condition of DTC due to depleting fleet and diminishing earnings of the public transport provider.

This revelation comes in after it was reported in March that the Delhi Cabinet had approved a proposal for deploying 1K low-floor electric buses in the state to counter the increasing air pollution levels.

Taking to Twitter, Delhi chief minister Arvind Kejriwal had said that with this the capital became the first Indian city to have such a large number of electric buses.

India’s Capital Bullish Towards Promoting Use Of Electric Vehicles

At a time when the central government is going flip-flop with its electric vehicle plans, Delhi has made a distinct route to attain emobility and has been taking several steps to meet its goal.

In order to solve Delhi’s growing pollution problem, the state government had formulated a draft electric vehicle policy in November 2018, which pushed for fast adoption of Battery Electric Vehicles (BEVs). The draft policy is aimed at making 25% of all vehicles to be EVs by 2023.

In February, the AAP government had also allocated INR 100 Cr to the state electric vehicle fund in its 2019-20 budget and proposed an outlay of INR 1,807 Cr for implementation of transport department’s various schemes, programmes and projects.

Most recently, it was also reported that the state government is considering to incentivise the use of electric vehicles by various online consumer service companies such as Amazon, Zomato, LensKart and Grofers for deliveries to consumers.

According to vice chairperson of the state’s policy think tank, Dialogue and Development Commission of Delhi, Jasmine Shah, tapping into the delivery sector in Delhi and making the delivery companies shift to electric vehicles will be a game changer in promoting green mobility and reducing air pollution levels.