During FY17, The Ecommerce Firm’s Wholesale Unit Reported A Turnover Of $2.3 Bn From $2 Bn In FY16 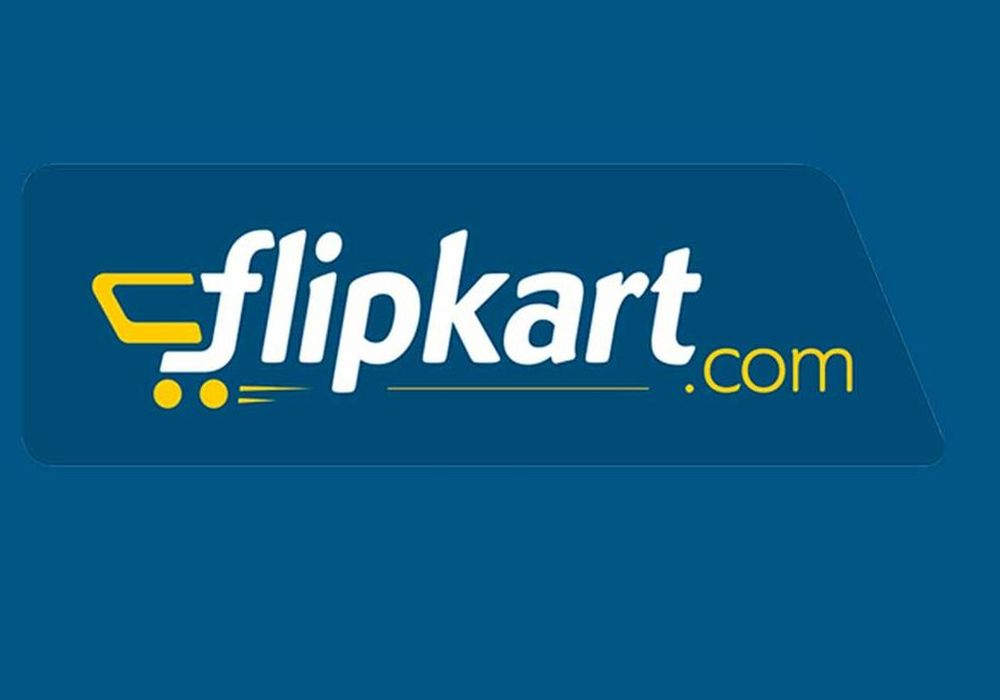 As per its annual return filings, Flipkart India’s turnover in FY15 was around $1.4 Bn (INR 9,351.7 Cr), which in turn points to the ecommerce giant’s steady growth in revenues over the last few years.

An email query sent to Flipkart’s communication team did not elicit a response till the time of publication.

The ecommerce firm recently posted a growth of 43% in gross merchandise value (GMV) for the six months ending 30 September, as per a financial report from its investor Naspers. The half-yearly report by Naspers stated that Flipkart also saw a jump in its market share from the year-ago period.

According to the South African investment firm, Flipkart further strengthened its position at the top during the recently-concluded festive season sale. The report said, “Flipkart, the group’s equity-accounted investment in India, continued its growth acceleration and further solidified its market leadership. During the recent festive season sales period, Flipkart captured around 70% of the total e-commerce market. Flipkart has also secured substantial capital from investors—including Tencent and SoftBank—to continue building its position as a leading business-to-consumer (B2C) platform in the fast-growing Indian market.”

Prior to that, Morgan Stanley, one of Flipkart’s mutual fund investors, also marked up its valuation to $9.36 Bn for the quarter ended September 30, 2017. The markup came as Morgan Stanley marked up the value of its holdings in the company by 24.6% to $88.1 per share, compared to $70.7 for the three-month period ended June 2017.

Amazon Vs Flipkart: Who’s The Winner?

As per filings with the Registrar of Companies (RoC), the Indian arm of the global ecommerce behemoth reported over 105% growth in revenue in FY17. Amazon Seller Services posted a 41% increase in earnings to $485.4 Mn (INR 3,128 Cr) during the said period. Amazon Seller Services currently earns through commissions, advertisements and shipping fees.

Further, Amazon India also recorded a 67% growth in gross sales by volume and 72% by value for the period between July-September, compared to the same period last year.

Jeff Bezos-led Amazon continues to be bullish on its Indian subsidiary, as evident from its recent announcement of doubling its authorised capital to $4.74 Bn (INR 31,000 Cr), matching its earlier capital commitment of $5 Bn made in June last year last month.

As per a recent Morgan Stanley report, the Indian ecommerce market is poised to touch the $200 Bn mark by 2027. Although there is enough room in the ecommerce sector to accommodate two big players like Amazon and Flipkart, it is likely that one will trump the other in the long run. As is apparent from Flipkart India’s upward growth trajectory, the competition between the two heavily-funded companies will be akin to an intense game of chess!