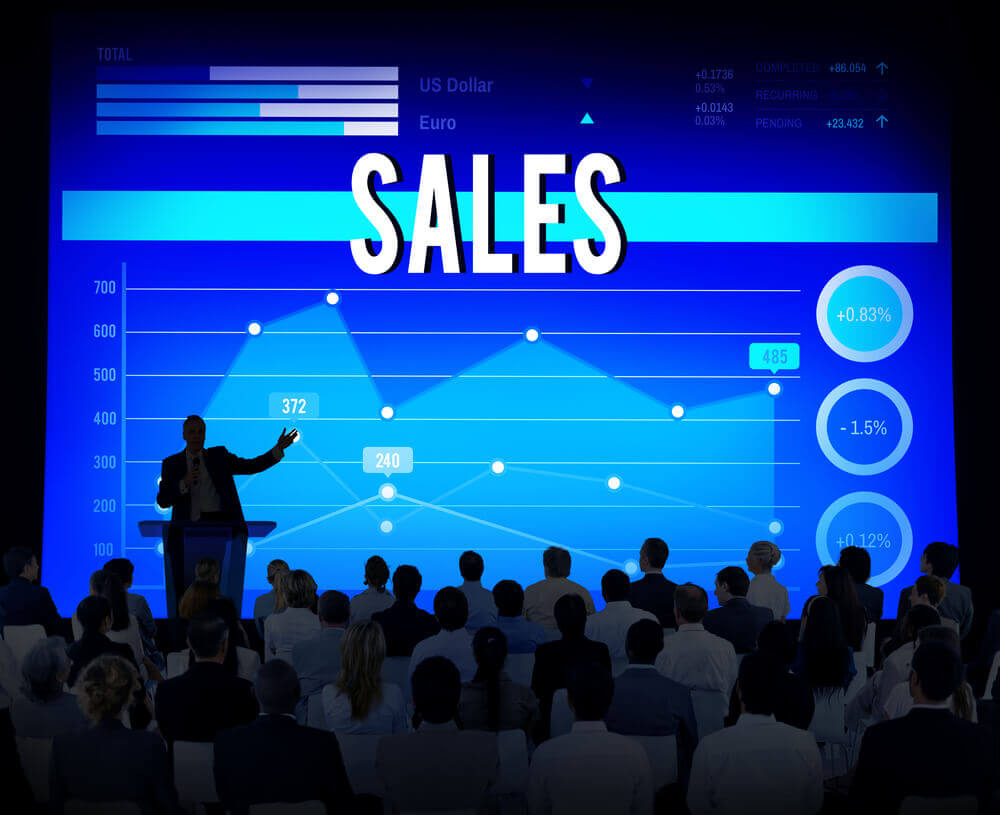 Amazon India has once again raised its voice to claim the top spot in the Indian ecommerce ahead of Flipkart. The global retail giant’s Indian subsidiary has claimed a Y-o-Y growth of 66% in gross sales volume for the six month period between April-September in 2017, which is 1.5 times higher than Flipkart’s GMV sales volume for the same period.

Further, Amazon India also reported a 67% growth in gross sales by volume and 72% by value for the period between July-September, compared to the same period last year. As per media reports, the overall ecommerce market is estimated to be growing at roughly 25-30% in the quarter.

Earlier this month, Flipkart investor Naspers reported a growth of 43% in gross merchandise value (GMV) for the six months ended September 30, 2017, for the ecommerce firm.

However, a Flipkart spokesperson has denied these claims of Amazon and has stated that “The Naspers report actually refers to the January-June period and has a lag of three months, so the comparison isn’t like-for-like or relevant. Flipkart continues to outpace the industry and our growth accelerated significantly during the July-September quarter on the back of a very strong festive season. We saw growth in mid-80% for the September quarter across all categories, with GST having a positive impact.”

Recently, Amazon India also reported over 105% growth in revenue in FY17. As per filings with the Registrar of Companies (RoC), Amazon Seller Services posted a 41% increase in earnings to $485.4 Mn (INR 3,128 Cr) during the said period.

Until last year, industry pundits seem to be praising Amazon India on account of its billion dollar war chest and strategic mindset as Flipkart was going through a rough patch. However, with investors like Softbank, Microsoft, Tencent and eBay joining the board of Flipkart in 2017, the balls seem to have moved to Flipkart’s court.

Although Amazon has so far left no event – be it the annual festive season sales or expanding into new areas such as fintech or hyperlocal – to claim its leadership in the Indian ecommerce market, Flipkart has always suppressed those claims by bringing bigger facts and figures on the table.

For instance, in the first two quarters ended 30 June, Amazon India has said that its unit sales grew by 85% and 88%, respectively, from the same period in 2016. However, the quarter ending on September 30 has seen a considerable fall in growth, which is much less than the Flipkart claims.

Nevertheless, Amazon is still bullish on its Indian subsidiary, as evident from its recent announcement of doubling its authorised capital to $4.74 Bn (INR 31,000 Cr), matching its earlier capital commitment of $5 Bn made in June last year last month. Going ahead, in the upcoming year, both Flipkart and Amazon India are placing their bets on new avenues, specifically the grocery delivery and food retail respectively. How well these segments will be able to add to their growth will be worth watching in 2018.