The Valuation Of Flipkart Rose After Morgan Stanley Marked Up its Holdings By 24.6% 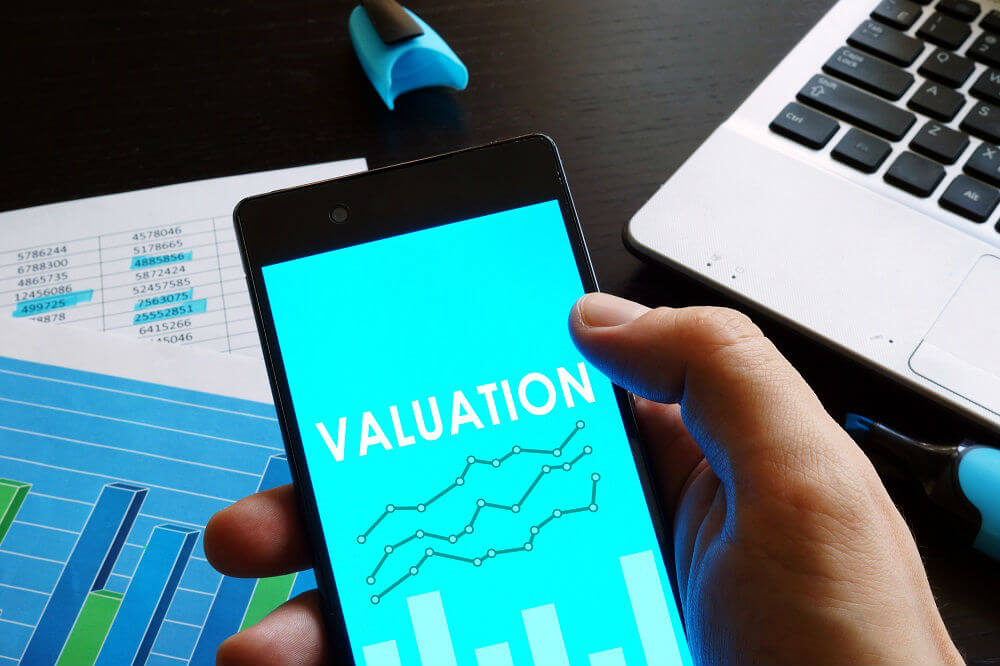 Morgan Stanley, one of its mutual fund investors, has marked up the valuation of homegrown ecommerce behemoth Flipkart to $9.36 Bn for the quarter ended September 30, 2017. The markup came as Morgan Stanley marked up the value of its holdings in the company by 24.6% to $88.1 per share, compared to $70.7 for the three-month period ended June 2017.

Interestingly, the valuation markup by Morgan Stanley was preceded by a valuation markdown by another of Flipkart’s investor s- Valic. In the beginning of this month, mutual fund investor Valic Co. has marked down the valuation Flipkart to $7.9 Bn, months after the ecommerce player raised nearly $3.5 Bn in funds from SoftBank, Tencent, eBay and Microsoft.

This was way below the $11.6 Bn valuation at which Flipkart raised funds earlier this year. However even the current valuation of $9.36 Bn stated by Morgan Stanley is also below the valuation at which it raised funds. Though technically Flipkart’s latest fundraising was a “down round” from its peak valuation of $15 Bn, however the fundraise and endorsement by SoftBank was seen as a major victory for the ecommerce firm in its fight against rival Amazon India.

Flipkart mostly doesn’t agree with markdowns by mutual funds, with founders Sachin Bansal and Binny Bansal repeatedly dismissing these markdowns terming them as “theoretical exercises”. But the fact remains that the current valuation of the ecommerce major is still way below its peak valuation was $15.2 billion in July 2015. This shows that some investors still feel that India’s large consumer internet startups are overvalued. The markup by Morgan Stanley is also significant that now Amazon and Flipkart are involved in a very close battle for market position in India’s ecommerce space. As per a recent Morgan Stanley report, the Indian ecommerce market will touch $200 Bn mark by 2027.

[The development was first reported by Financial Express]