Amazon India Has Almost Doubled Its Authorized Capital To $4.74 Bn 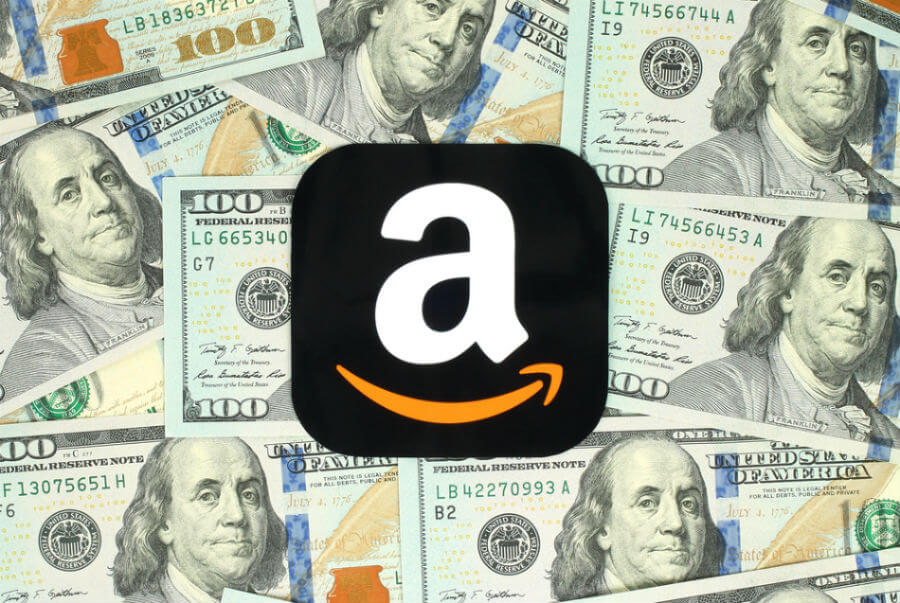 The ecommerce game is becoming a high stakes battle, big time. If Flipkart was rejoicing on account of its replenished coffers to the tune of $4 Bn thanks to SoftBank, Tencent, eBay and Microsoft, Amazon India has cut its happiness short. The ecommerce giant has almost doubled its authorized capital to $4.74 Bn (INR 31,000 Cr), matching its earlier capital commitment of $5 Bn made in June last year.

As per the regulatory filings with the Registrar of Companies, Amazon India has already issued paid up capital of $2.7 Bn (INR 17,839 Cr) towards its marketplace arm Amazon Seller Services. This exceeds the initial commitment of $2 Bn in July 2014.

The latest move by Amazon indicates that the company is more than willing to match or outnumber Flipkart’s funding war chest to take it head on in India, one of world’s last major consumer Internet market.

The funding commitment closely follows remarks made by Amazon Worldwide Consumer CEO Jeff Wilke that Amazon is not bothered by the huge losses the ecommerce company faced in the international markets including India in the last quarter. For the quarter ending on September 30, 2017, the ecommerce giant reported a loss of $936 Mn in the international markets, owing to its aggressive investments in India.

Wilke believes India to be the fastest growing market and they will continue investing aggressively even if it will take time to mature. Further, hitting hard on the said rivalry talks with Amazon India’s arch nemesis Flipkart, Amazon Worldwide Consumer CEO clearly stated, that he is not at all bothered with the increased $4 Bn war chest of Flipkart.

“One of our leadership principles is customer obsession, and we don’t spend time thinking about competitors. We promised in 2014 that we will invest $2 Bn (in the India business) and then in 2016, another $3 Bn. We are on track to invest all that money. We are investing because we like the return that we are seeing in terms of growth and we like the inventions on behalf of sellers and customers,” he said in an interaction with an English daily.

Amazon’s decision to pump in more funding is India is significant given that it almost follows this year’s festive season sale wherein it lost out to Flipkart. So while Amazon India ran two times more television advertising than rival Flipkart during the festive season, however it still lagged behind Flipkart when it came to generating business as Flipkart generated 2.3x times the business in the festive season sale held by the two ecommerce players last month.

As per a recent RedSeer Consulting report, the etailing industry managed generated $1.5 Bn sales ( INR 9,000 Cr). As compared to $1.05 Bn generated in 2016 edition, this is a y-o-y growth of ~40%. Further, the report stated that Flipkart had a clear lead in the total sales in the 2017 period (even higher than 2016), with its very high consumer brand recall (as per RedSeer research) playing a key role in driving the sales.

In December 2016, it was reported that in a bid to gain an edge over competitors, ecommerce giant Amazon has invested a fresh capital of $295 Mn (INR 2,010 Cr) in its main Indian unit. The investment that was made in November and marked the total capital invested in Amazon Seller Services to over $1 Bn (INR 7,000 Cr), according to regulatory filings. When in July this year, it poured in about $260 Mn (INR 1,680 Cr) in Amazon Seller Services, it took the total money invested in the India unit to about $2.1 Bn (INR 13,800 Cr).

The recent investment reiterates what  Amazon CEO Jeff Bezos had said earlier this year that “the ecommerce giant’s Indian arm Amazon India is the country’s most popular marketplace”, thus indicating the company’s intention to keep fuelling Indian investment. Although Amazon India has been very much successful in making its brand name in the country, it is still facing cut throat competition from rivals like Flipkart, which too is riding high on the back of its recent funding round and its significant gains in market share in the last few years. For the moment it appears that the two giants will have to contend with the fact India is not going to be a winner-takes-all market.

[The development was first reported by Mint]