eBay has reportedly held talks for a merger with some ecommerce players, including ShopClues 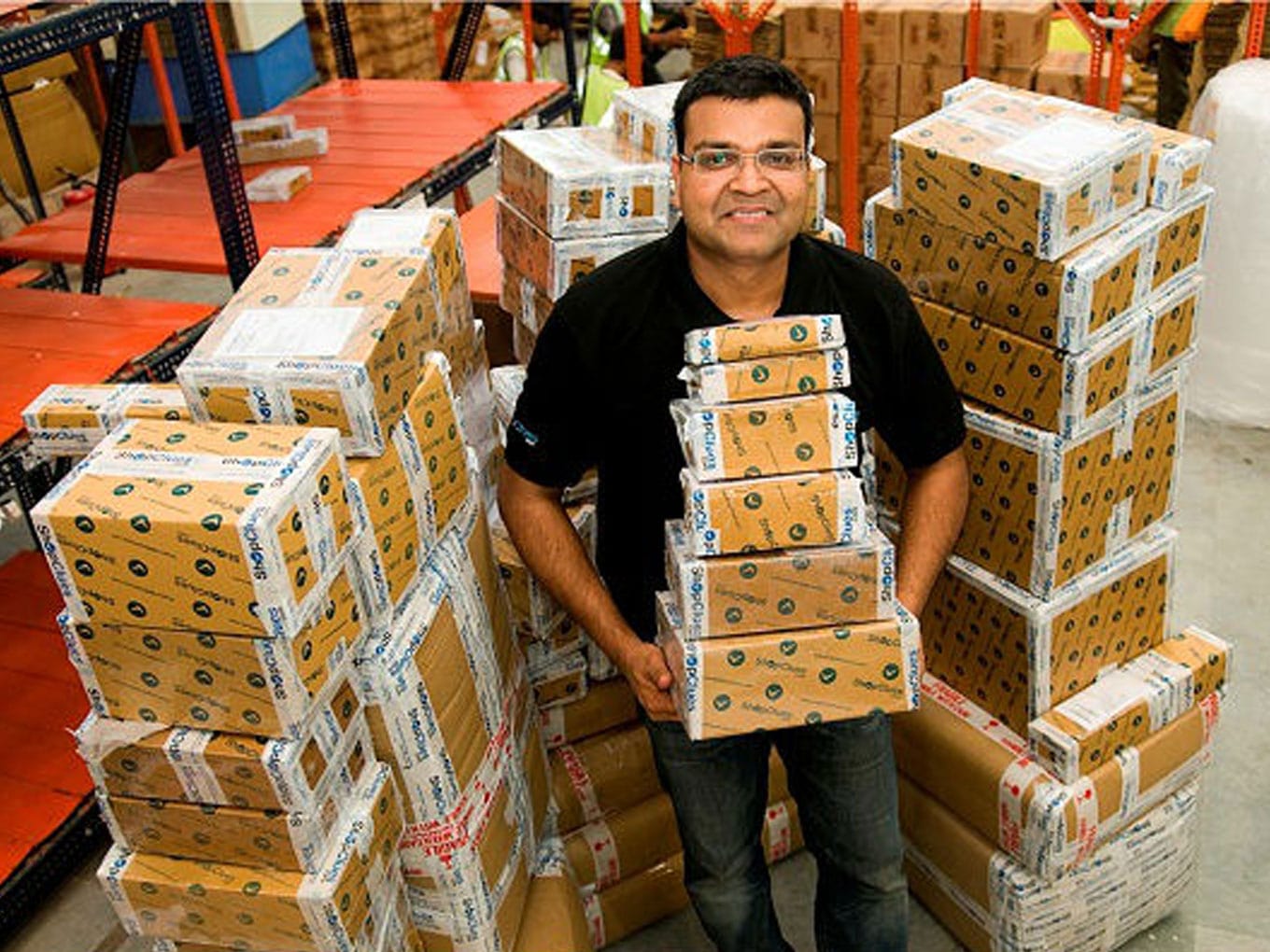 After breaking up a strategic partnership with Indian ecommerce company Flipkart, global online retailer eBay may now join forces with another ecommerce company — ShopClues — to relaunch its platform in India.

Reports have surfaced that eBay is exploring fresh options to maintain its presence in India and has held talks for a merger with some ecommerce players, including ShopClues.

These talks may conclude with the acquisition of ShopClues by eBay.

At the same time, eBay stated that it is looking at a relaunch in India for “cross-border trade play.”

An email query sent to eBay didn’t elicit any response till the time of publication. ShopClues said it did not want to comment on market speculation.

Inc42 recently reported that Flipkart has now decided to shut down eBay.in, with plans to launch its own platform to sell refurbished goods. The company believes that the new platform has a different value proposition compared to its portfolio of services and will cater to a different target audience.

The operations of ebay.in will be shut down with effect from August 14, 2018.

In an email to employees, Flipkart chief executive Kalyan Krishnamurthy said: “Based on our learnings at eBay.in, we have built a brand new value platform launching with refurbished goods — a large market which is predominantly unorganised. With Flipkart’s customer base and F1 Info Solutions & Services in our group portfolio, I believe that we can solve the key barriers to refurbished — trust & convenience — at scale.”

Founded in July 2011 by Sandeep Aggarwal, Radhika Aggarwal, and Sanjay Sethi, ShopClues is a managed marketplace that aims to provide a unique online shopping experience to its customers. However, in 2013, Sandeep got arrested by FBI in San Jose. Post his arrest, Sandeep had disassociated himself from the company and Sanjay Sethi took over the role of CEO.

Reports speculated that ShopClues has held talks with multiple ecommerce players in recent months for a potential sale.

It recently raised a $10 Mn bridge round from existing investors and a fresh round of funding from Singapore’s GIC, though the amount was not disclosed.

eBay entered the Indian market way back in 2004. It started operations with the acquisition of the News Corp-backed Bazee.com.

Later, it also invested a significant amount in ecommerce player Snapdeal to claim a pie of the burgeoning Indian ecommerce market and eventually wrote down a $61 Mn investment in the e-tailer in February 2018.

However, despite being a first mover in the sector, the company continued to struggle to create a strong position in the Indian market, which is dominated by Flipkart and Amazon India.

With a strategic investment of $500 Mn by eBay in Flipkart last year, the two companies entered into a strategic partnership. After Flipkart acquired eBay’sIndia operations last year, it decided to use the latter’s platform for global outsourcing.

In a media statement after Walmart’s acquisition of Flipkart, eBay had said, “We plan to relaunch eBay India with a differentiated offer to focus initially on the cross-border trade opportunity, which we believe is significant. We believe that there is huge growth potential for ecommerce in India and significant opportunity for multiple players to succeed in India’s diverse, domestic market.”

With the Indian ecommerce market size expected to touch $200 Bn by 2020, eBay’s plans to look for fresh options reiterates the fact that everyone wants a slice of the India pie. Ebay may be once bitten, but it’s not shy to try its luck a second time.