Although The New Draft Warrants Single Licence To An Online Pharmacy, Enforceable Penalties Are In Place To Check Violations Of Regulations 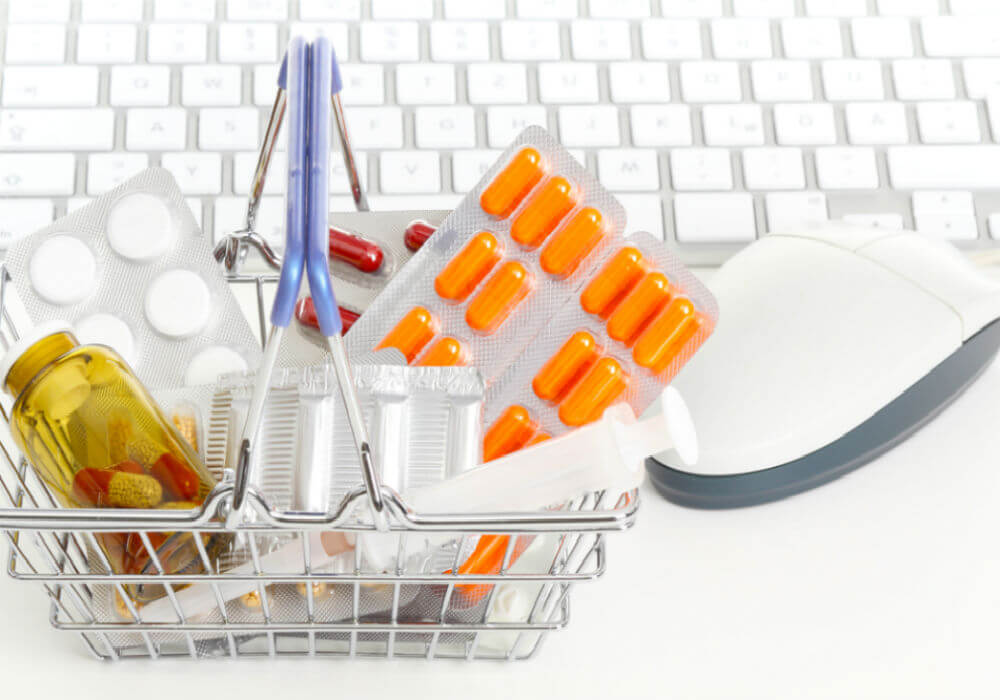 India is attempting to revamp its healthcare system by adorning online facilities to its infrastructure. In a new attempt to make healthcare more accessible, the country’s apex drug regulator and central licensing authority has mooted for a draft for epharmacies regulations which says that the online pharmacy industry would only have to seek one licence from the Drug Controller General of India.

As per an ET report, the new draft rule has been circulated among states to seek the opinions from their respective governing bodies within a time frame of two weeks.

This is a step closer to making laws that will ensure the ailing patients will be able to purchase essential drugs with ease from online pharmacies.

What’s In The New Draft Rule For EPharmacies?

The latest draft, removes the condition that requires online pharmacies to apply for licences in every state to sell their medicines in those states. They can now work with a single licence which is issued by the central authority and will be valid for up to three years with a renewal fees of $755 (INR 50,000) after the three years.

The premises of the online pharmacy will be inspected periodically for every two years, according to the draft. It has also removed the proposal to create a central server that would route all online prescriptions to individual epharmacy websites.

In order to avail these benefits, some of the requirements that online pharmacies would have to meet:

The draft further highlights enforceable penal provisions in view of offences and violations that may arise. In case of violations of any of the above stated regulations, the regulator can also suspend and even cancel the licence of the online pharmacy.

An Attempt To Protect Patients’ Data As Well

Ever since the issue of data privacy is looming over the online space, governing authorities around the world are attempting to implement data privacy for users of online platforms.

Therefore, the draft has retained its earlier measures on the regulations for the patients to protect their data and to ensure that their medical record is not shared by any third party or sent out of the country.

Further to this development, the draft has maintained that online pharmacies will be regulated under the Drugs and Cosmetics Rules, 1945. They would also have to follow regulations like the Information Technology Act, 2000 and the Narcotic Drugs and Psychotropic Substances Act, 1985. The new draft forbids the online pharmacy sector to advertise any drugs over media mediums such as radio or television.

The global e-pharmacy market, led by North America and Europe, was approximately $29.3 Bn in 2014 and has been estimated to grow at a CAGR of 17.7% to reach a valuation of $128 Bn by 2023. This is a treasure trove that healthtech startups in India can capitalise on.

Secondly, according to a report published by FICCI, epharmacy platforms are expected to account for 5-15% of the total pharma sales in India, which would be largely achieved by enhancing adherence and access to the medicines for a large section of the underserved population.

Moreover, the report also states that the healthcare industry in India is at an inflection point right now and is poised to grow up to $280 Bn by 2020, which is 10 times the growth since 2005.

The new move from the Drug Controller General of India is going to spell many positive innings for Indian healthtech startups that are working in the space of online pharmacy. This was particularly pertinent if India is to set a competitive stage on a global platform that is rapidly digitising healthcare services.

Given this fact, the draft is poised to herald a new beginning as the online pharmacy industry take a breather even as they are buckling up to strengthen their operations as per the new regulations. One key issue to be rigorously checked by the governing bodies such as the Drug Controller General of India would be the case of data mining by the healthcare industry. Apart from this caution, the online pharmacy industry will certainly start a new day with this dawn.