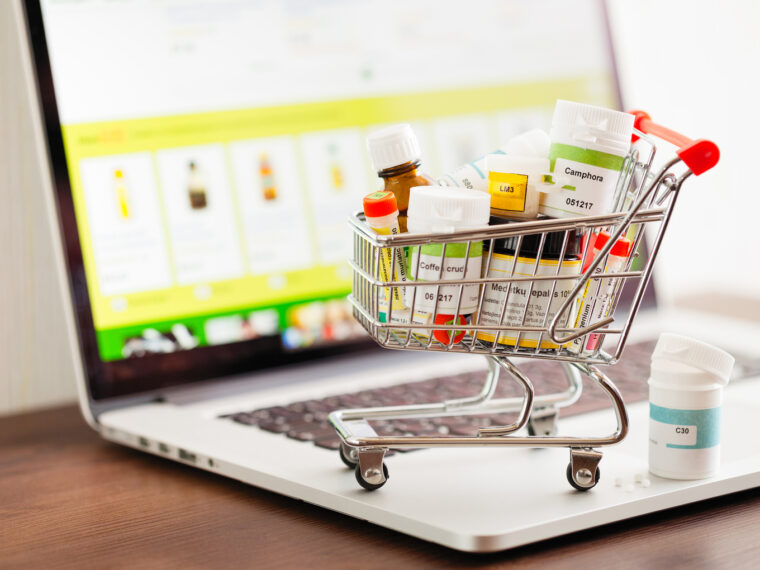 The agency raided the house and office of the prime accused, Aashish Jain, and seized INR 3.7 Cr cash

Based on the evidence, NCB booked a case under the NDPS Act

The Narcotics Control Bureau (NCB) said on Sunday that it has arrested the promoter of a company in Domalguda for running an illegal online pharmacy service and supplying psychotropic drugs to customers in the US for recreational use.

The agency raided the house and office of the prime accused, Aashish Jain, and seized INR 3.7 Cr cash. According to the NCB, Jain received payment in the form of bitcoin and through online transactions.

NCB seized several laptops, mobile phones and other electronic gadgets, which were used to operate the illegal pharmacy. Based on the evidence, NCB booked a case under the NDPS Act.

NCB further added that the prime accused is a key player in an international pharma drug trafficking network, and the bureau added that Jain had carried out more than 1,000 illegal diversions and shipments of drugs from India to the US, as well as within the US, in the past two years.

The bureau had searched Jain’s house and the premises of his company, JR Infinity at Domalguda on May 4. JR Infinity was used as a front to use illegal pharmacies and Jain used to contact customers using Voice over Internet Protocol (VoIP) and email.

Sanjay Kumar Singh, NCB deputy director-general (operations), elaborated on the modus operandi. Singh added that once a foreign customer agreed upon a product and a price, JR Infinity employees collected their personal details and shared payment links with them.

Singh added, “Customers were given multiple options such as Bitcoins, account transfer, credit card, and PayPal to make the payment. On payment confirmation, JR infinity used to divert and dispatch the drugs.”

These drugs included Oxycodone, Hydrocodone, Alprazolam, Diazepam, Lorazepam, Clonazepam, Zolpidem and Tramadol, which were being shipped across to foreign countries.

Jain founded JR Infinity in March 2018 with one Ramesh Kumar Kala, registered in Domalguda. The company was registered as saying the purpose of maintenance and repair of offices, accounting and computing machinery.

Singh added, “Further investigation, including the probe into digital evidence, is underway. More evidence about the operations, source of drugs and accomplices of the prime accused in India and abroad, is expected to come out during [the] investigation.”

Recently, the use of the internet to sell contraband drugs has increased in India, with multiple incidences of the same coming up concerning regularity.

The epharmacy segment is a highly competitive one, with the likes of Reliance, Amazon and Tata competing in the same. A few days ago, Flipkart had also announced a similar move into the epharmacy segment, to which the trade body CAIT has asked the government not to allow marketplaces and online pharmacies to sell drugs in India.

CAIT has written to Commerce Minister Piyush Goyal and Health Minister Mansukh Mandaviya to prohibit online pharmacies from selling drugs in India so that the provisions of the Drugs and Cosmetics Act and Rules (DC Act and Rules) are fully complied with, according to its statement.

Before this, Meesho was booked by the Food and Drug Administration, Maharashtra, for allegedly selling abortion pills on its platform without a prescription and also not furnishing pharmacy bills per the norms.