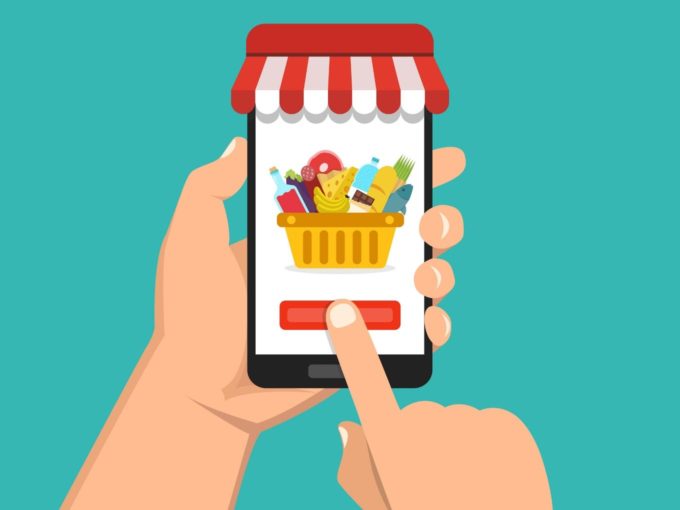 After the story was published, FreshToHome CEO Shan Kadavil told Inc42, “Freshtohome had a customer migration promotion that lasted from mid of October till first week of November. During this program, we migrated Doodhwala customers who adhered to the Terms & Conditions of FTH Daily and RBI regulations with their consent. In fact I am proud to say that our CS folks have reached out personally and assisted customers for migration by getting on live calls simply because these users would have lost their wallet balances if we had not stepped in.

We are now servicing over 1 Mn orders per month across nearly a Million happy users today in multiple cities, so it is very unlikely that our users would have faced such an issue. To be specific on the Migration program – this promotion was open till first week of November, post which we have discontinued the program. A migration of this magnitude will have some technical glitches during the initial couple days of transition and glad to state that our technical team has worked 24X7 to address this issues and has received appreciation from esteemed customers. We are surprised to know the issues highlighted by you, but happy to onboard such customers even though the program has ended during first week of November. We have a email ID specifically for such issues called [email protected] and we will be more than happy to address any customer complaints should folks reach out to us.”

Further, specifically addressing the issues of users losing their wallet balance, Kadavil told us, “If any such genuine customer contacts us, we will be fully giving them their wallet balance subject to our terms and conditions and the RBI regulations. We did notice a bunch of fake accounts trying to migrate over 50,000 INR as part of the migration – this is not allowed as per RBI and our T’s and C’s so we had to remove a bunch of those folks. Except those fraudulent transactions, we will be honouring every genuine customer migration.”

It has been more than a month since Bengaluru-based dairy tech startup Doodhwala transferred its customer operations to the online marketplace and supply chain of startup FreshToHome, FTHDaily. While vendors and employees of Doodhwala are stuck in limbo over unpaid dues, on the other end of the impact are customers who are dealing with issues in the transition particularly with regards to lost wallet balance.

Multiple customers Inc42 spoke to said they had to sign up with FTHDaily after Doodhwala shut down, but their wallet balance hasn’t been transferred. It is to be noted that Doodhwala followed a wallet model for all orders. Hence, when the transfer of customer operations happened, the company had said that its existing customers could transfer their subscriptions and wallet balance to the FTHDaily app.

However, the transition hasn’t been smooth at all. When we examined reviews from Doodhwala customers on the FTHDaily app on the Google Play Store, several users complained about being unable to log in because of issues with OTP, other bugs that caused crashes as well as losing wallet balance either completely or a partial amount.

One of the customers Inc42 spoke to, who wished to remain anonymous, said that they had deposited over INR 1000 in the wallet, but since the transition, have been unable to withdraw it. Several users have complained of the same.

The FTHDaily support team has replied to most negative reviews saying that the error is due to a technical glitch, but it is to be noted that these glitches have been happening since October. Inc42 has reached out to FreshToHome to understand the issue with wallet balance transfers, but the company didn’t respond to our queries. The story will be updated as and when the response comes in.

Doodhwala, founded in 2015 by Aakash Agarwal and Ebrahim Ali Akbari, is a subscription-based hyperlocal delivery startup that offers users a wide selection of grocery items, including fresh dairy milk, meat, vegetables, fruits and shelf stable products. The orders are delivered to the user’s doorstep before 7 am every day.

FreshToHome was founded in 2015 by Shan Kadavil and Mathew Joseph. The company aims to leverage artificial intelligence and the internet of things into the cold supply chain, food safety and sourcing processes.

FreshToHome claims to have crossed $30 Mn (INR 200 Cr) in annualised direct to consumer sales. The company also said that it has grown 30% M-o-M and has expanded to new markets in India such as Mumbai and Pune. It has also launched its operations in UAE.

Over the last month, multiple vendors have alleged that Doodhwala owes INR 6-7 Cr to around 30-35 vendors, which includes ten milk delivery vendors and other grocery and logistics vendors. Further, around 20 employees of Doodhwala have filed an FIR, on October 22 at the Ulsoor police station in Bengaluru against founders Akbari and Agarwal.