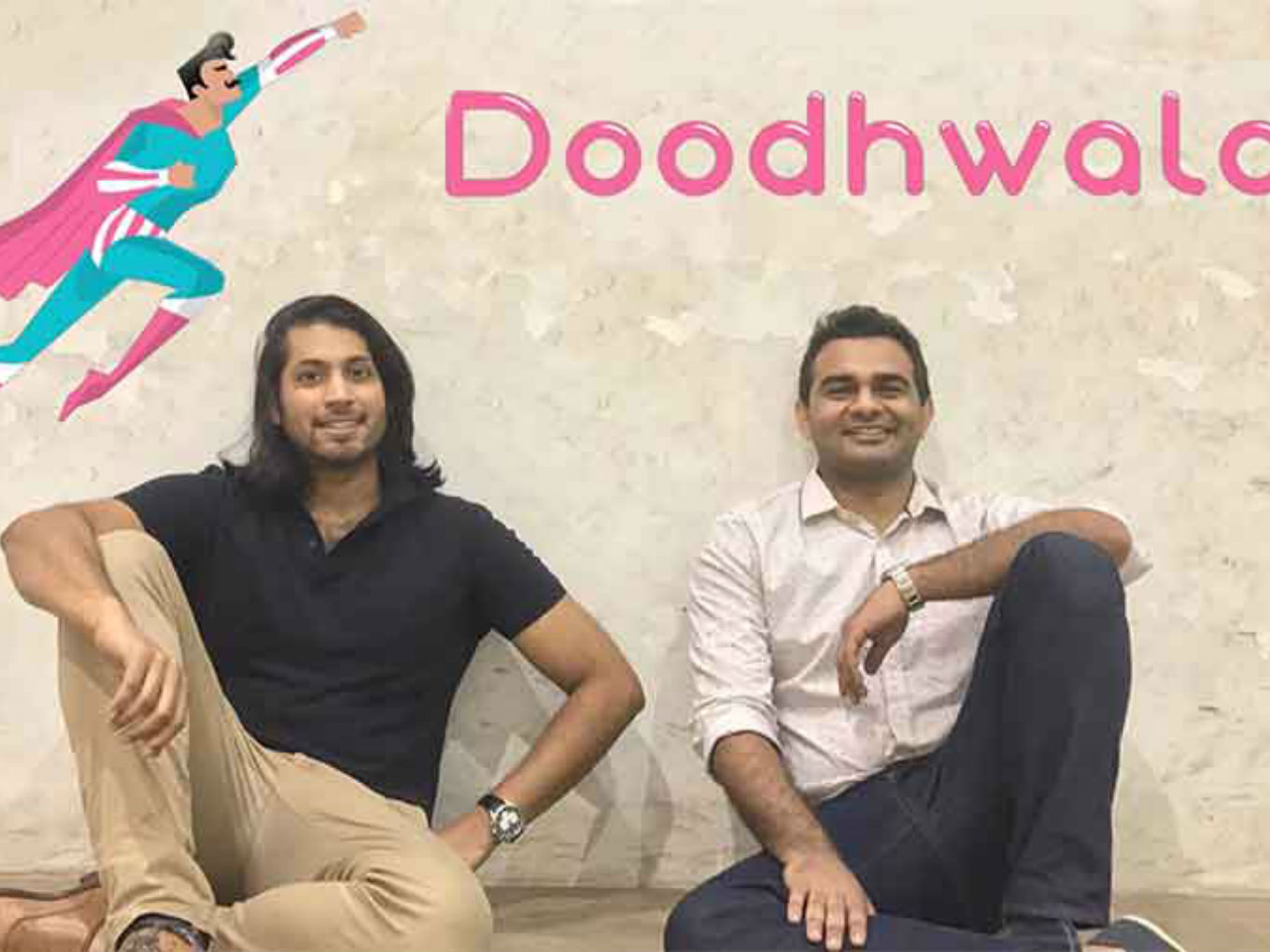 Doodhwala had shuttered its operations in October

The company has sold customer deliveries and wallet balance to FreshToHome

At a time of widespread distress for milktech startups in the country, VC-funded milk delivery startup Doodhwala had to shut down its operations last month. However, the company allegedly owes crores to employees and vendors after selling off its customer debt and orders to FreshToHome.

People familiar with the development told Inc42 that the company couldn’t raise fresh funds and hence faced issues in daily operations. Sources told us a group of vendors has taken the matter to the police and filed a first information report at the Ulsoor Police Station in Bengaluru against Doodhwala founders Aakash Agarwal and Ebrahim Akbari. Inc42 has reviewed the copy of FIR and email correspondence.

One vendor told Inc42 that Doodhwala allegedly owes INR 6-7 Cr to around 30-35 vendors, which includes 10 milk delivery vendors and other grocery and logistics vendors. Some vendors stopped supplying products to the company in September due to unpaid dues. However, vendors claim that they haven’t heard anything positive on the payments front from Doodhwala, ever since FreshToHome took over responsibility of Doodhwala customers.

Vendors allege that Agarwal and Akbari have absconded as their phones are off and they are not available at their residential address in Bengaluru. They also claim that Doodhwala shut its call centre down in October and there’s no way to reach company representatives. Another vendor said cheque payments of INR 9.6 Lakh have already bounced twice.

Unpaid Salaries Of Over 100 Employees

Other Inc42 sources said that Doodhwala employees were told about a delay in salaries in May 2019, which continued into June and salaries were finally paid in July.

But since then employees haven’t received any salaries. Some employees were laid off on August 27 with assurances that dues will be cleared soon.

Leaked internal emails accessed by Inc42 show that CEO Akbari promised to compensate employees for their work and also emphasises with promises to pay back dues and saying that they haven’t sold off the company to FreshToHome and hence, have no money to pay the dues.

Most recently, on November 12, Akbari told employees in another email that FreshToHome has only signed a non-exclusive licensing agreement under which amounts in Doodhwala customer’s digital wallets were shifted to FreshToHome. “Thereby, FTH has not paid for buying the business but have taken over customer liabilities ONLY,” the email said.

Other sources told Inc42 that since April, the company hasn’t made its employee provident fund contributions or income tax payments.

Sources added that despite issues in terms of management and overall operations on a company level, there had been no issues with day-to-day deliveries to customers. After the transition to FreshToHome, some customers claimed to be unable to withdraw wallet balance.

Inc42 reached out to Doodhwala CEO Akbari for his comments on the allegations and the FIR in Bengaluru. However, we didn’t receive a response till the time of publishing. We will update the article as and when the response comes.