Doodhwala Shuts Down; FreshToHome Supports Delivery Services For Its Customers

Doodhwala Shuts Down; FreshToHome Supports Delivery Services For Its Customers

FreshToHome via FTHDaily will continue to service Doodhwala’s customer base

Doodhwala has raised $14.4 Mn from investors such as Omnivore Partners 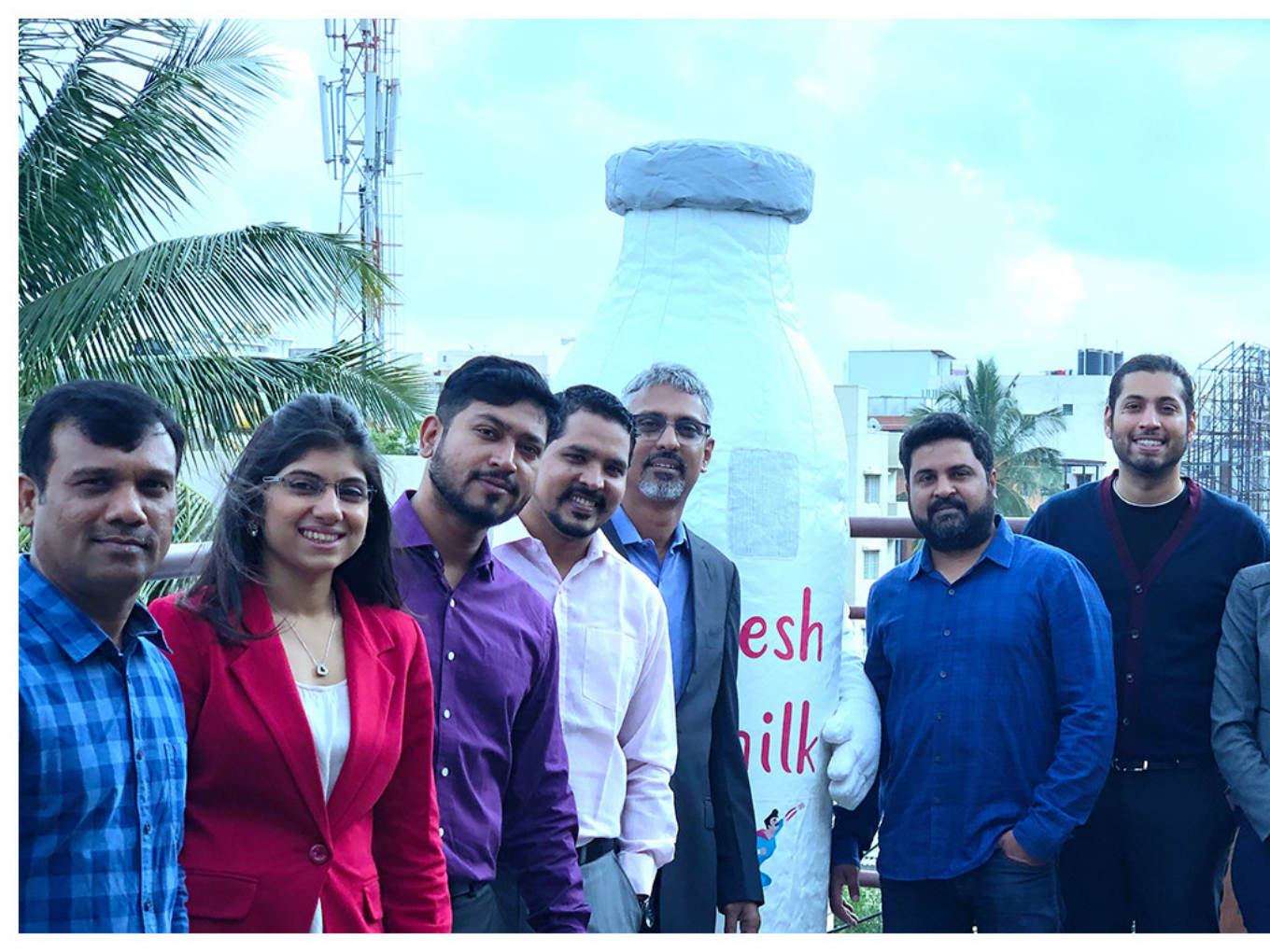 Bengaluru-based milktech startup Doodhwala has said it will be discontinuing its services due to unforeseen circumstances. In an update on its website, cofounder and CEO Ebrahim Akbari said that FreshToHome via FTHDaily will continue to service Doodhwala’s customer base in Bengaluru.

FreshToHome was founded in 2015 by Shan Kadavil and Mathew Joseph. The company aims to leverage artificial intelligence and the internet of things into the cold chain, food safety and sourcing processes.

FreshToHome claims to have crossed $30 Mn (INR 200 Cr) in annualised direct to consumer sales. The company also said that it has grown 30% M-o-M and has expanded to new markets in India such as Mumbai and Pune. It has also launched its operations in UAE.

Doodhwala, founded in 2015 by Aakash Agarwal and Akbari, is a subscription-based hyperlocal delivery startup that offers users a wide selection of grocery items, including fresh dairy milk, meat, vegetables, fruits and shelf stable products. The orders are delivered to the user’s doorstep before 7 am every day.

The startup was operational in Bengaluru, Hyderabad and Pune and claimed to fulfill over 400K deliveries in a month last year. The company has raised $4 Mn from investors such as Omnivore Partners etc. Earlier, it said that it delivers over 30,000 litres of milk every day before 7 am, out of which 60% is delivered in Bengaluru alone.

The company has said that its existing customers can transfer their active subscriptions and wallet balance to the FTHDaily app. On reaching out, Shan Kadavil, cofounder, FreshToHome told Inc42 that “the company has not acquired Doodhwala, just provided a migration path for their customers since they were having some challenges with the business.”

Inc42 queries sent to Akbari didn’t elicit any response till the time of publication.

The hyperlocal aka micro-delivery space had its heydays seen several me-too startups, which led to a hyperlocal bubble burst in 2015-16. However, since then, the sector has gained traction with consumer and investor interest coupled with entrepreneurs’ innovation.

Narrowing it down to the grocery sector, the interest of bigger players such as Flipkart and Amazon has continued to push for the growth in this sector. Also, one of the oldest grocery players, BigBasket, joined the unicorn club this year and Grofers is near to the much-coveted $1 Bn valuation.

This trend has now trickled down to Tier 2 and Tier 3 markets, with players such as Grozip, who are betting on the growing internet-use trend in these markets.

India is currently the world’s largest producer of milk, the second-largest producer of fruits and vegetables and has a substantial production of marine agriculture, meat and poultry products. Overall, the cold chain market for perishable products logistics is projected to reach INR 2,618 Bn by 2024, growing at a CAGR of 14.8% during 2019-2024 in the country.