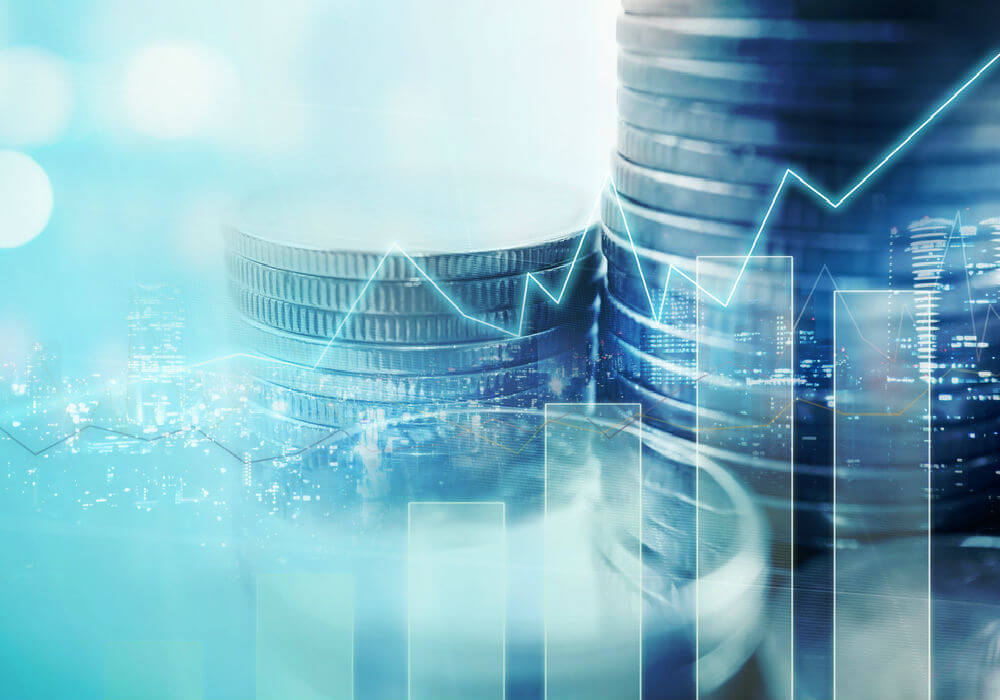 Gurugram and Korea-based mobile balance management service startup True Balance has raised $23 Mn in a bridge round of funding.

The funding was led by a consortium of investors including Japan-based global messenger Line Ventures Corporation, Korean search engine Naver, Korean lender Shinhan Bank and TS Investment amongst others.

The startup plans to use the funding towards talent acquisition and expanding benefits of need-based financial services. For its technology and business teams, the company is planning to recruit from leading Indian educational institutes like Indian Institutes of Technology (IITs) and Indian Institutes of Management (IIMs) among others.

Commenting on the funding, Charlie Lee, CEO, True Balance said, “Freshly infused Japanese and Korean capital highlights Indian fintech market’s high potential for steep growth and would serve as a new global platform for fintech players. Our goal is to reach 100 Mn touchpoints and become one of the biggest fintech companies by next year. To do so, we will strengthen our mobile payment services and provide better financial services to Next Billion Indian users.”

True Balance (introduced by Balance Hero) was launched in 2014. It converts a text message with available balance to infographics so that the users can easily check the balance, purchase a prepaid account, recharge their balance and track data usage.

On the investment, Kim Jung Soo, Board Executive, TS Investment said, “Prime Minister Mr. Narendra Modi’s reformation is a huge stepping stone from a cashless economy to digital payments. Moreover, India’s open market is welcoming foreign companies, especially foreign ICT companies to do business in India. Balance Hero has the required potential and with our support, we believe they will expand benefits of financial services to the Indian audience at large. “

Till date, the startup has raised $42 Mn in funding from existing investors such as SoftBank Ventures, Bon Angels, Mega Investment, IMM Investment, Korea Development Bank and other partners.

True Balance has recorded 50 Lakh downloads, as of September 2017, the website said.

The company claims that competitive advantages of True Balance app are: being able to check the mobile balance without Internet connection, superior UI and UX designs compared to other similar apps and Quick recharge feature – one tap recharge.

The digital payments space in the country has seen the entry of giants like Google, which introduced Google Tez; Facebook with its chat-based application WhatsApp has pivoted WhatsApp Pay, which is under beta stage at present and ecommerce giant Amazon, with its wallet Amazon Pay among others.

Soon after approval for mobile wallet of True Balance from the Reserve Bank of India, the fresh round of funding provides huge push to the startup to make its stronghold in the growing digital payments space.