• According to Kant, creating solutions for India gives entrepreneurs an opportunity to reach global markets
• The government will be setting up 30K tinkering labs in the next three to four years
• Working on solutions in the space of creating shared, connected, and zero emission ecosystem will also be a great opportunity for startups 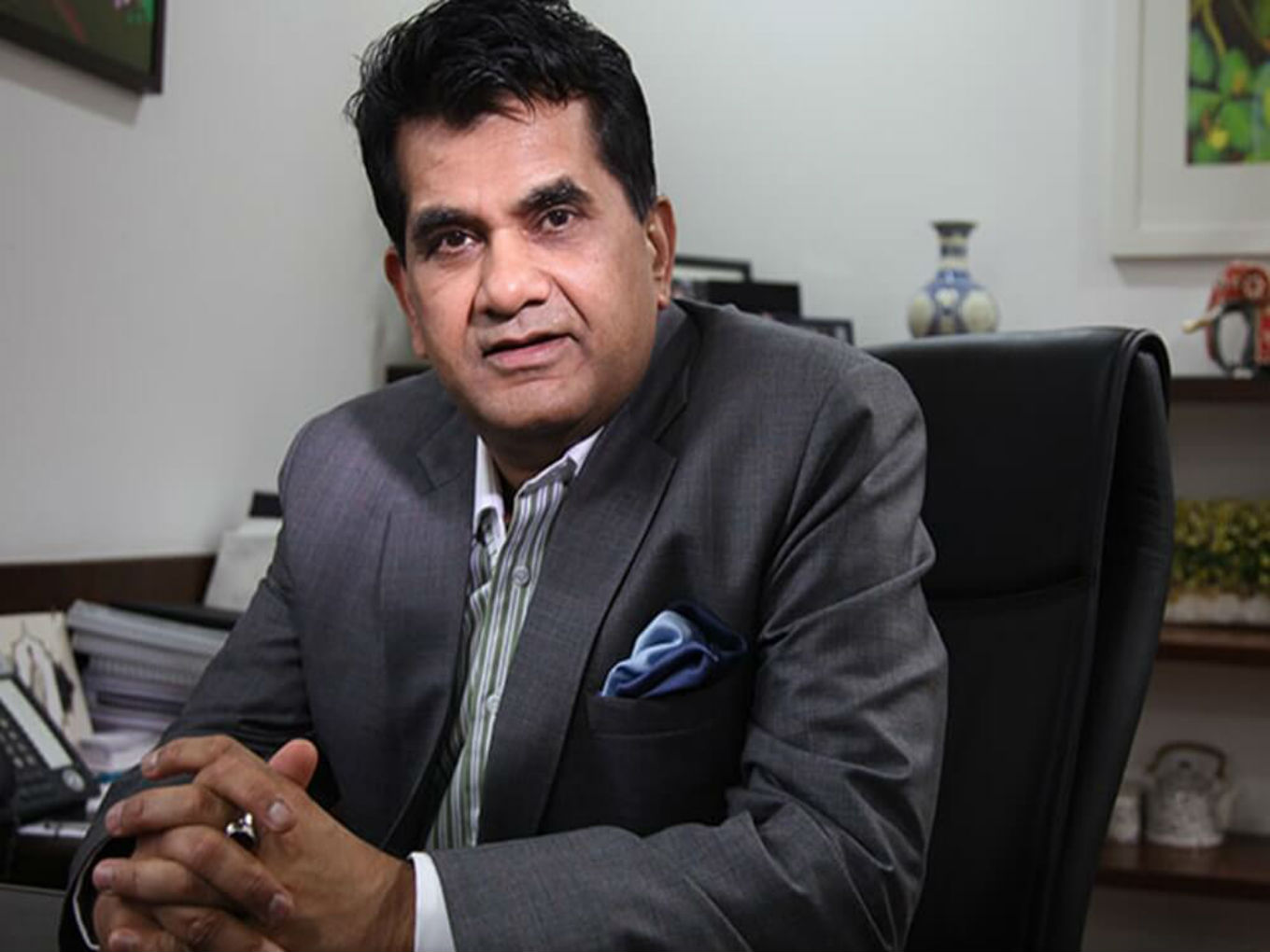 Niti Aayog CEO Amitabh Kant believes that enormous amount of data being generated in the country, especially by the government due to initiatives such as the GST, online-tax filing, etc throws a massive opportunity for startups in the country.

While speaking during a recent event in Bengaluru, Kant also emphasised on the fact that creating solutions for India’s unique challenges also gives entrepreneurs an opportunity to serve not only the domestic market but the world and its 7 Bn people.

“The world is moving towards a ‘shared, connected and zero emission’ ecosystem and we have a very easy way of moving towards it since the level of disruption is lower in India as compared to America and Europe,” he said.

Though India government is working towards zero emission goals, 14 of the 20 most polluted cities in the world are within the country. Kant reminded that the country is providing a great opportunity for startups innovating solutions in this space.

He also highlighted the 2,000 tinkering labs set up in schools across the country. The initiative under the Atal Innovation Mission, under government think-tank Niti Aayog, aims at providing students opportunities while experimenting using the method of tinkering, to foster innovation among school student.

Niti Aayog has announced to set up 5K Atal Tinkering Labs (ATLs) across schools in India by March 2019. It has set a target to set up tinkering labs across 30K schools in India in the next three years. So far, 2,441 such labs have been set up.

Earlier, it was being said that Niti Aayog is planning to make public data available for private organisations, including startups, via a new online portal. The move was aimed at steering startups towards innovations to solve various sector-specific problems using technologies like artificial intelligence.

Government departments usually hesitate to share public data, which further restricts the scope of technological research. Startups can leverage the data with the use of artificial intelligence to address India-specific issues.

Recently, Amitabh Kant had also said that India needs a progressive and forward-looking ecommerce policy which will promote startups, investment, and growth, and create new jobs, and not one which will impact the current momentum. He also further mentioned about having only one agency and not a multiplicity of ministries or agencies to deal with ecommerce.

Recently, it was reported that Google and Niti Aayog has entered into a partnership to provide an artificial intelligence-based skill training opportunity to Indian startups as well as to budding entrepreneurs.

The Centre has entrusted Niti Aayog to set up a national programme in technologies such as AI. It is also working on a strategy paper for the application of blockchain in India. The country’s premier think tank has already partnered with the Andhra Pradesh government to pilot blockchain-based projects.