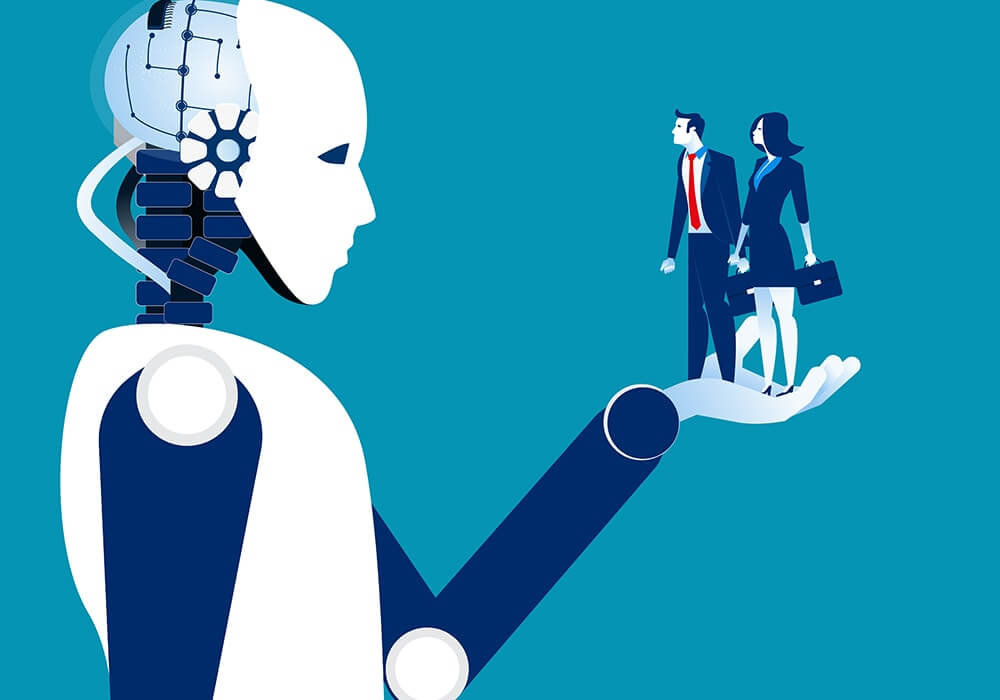 Tech giant Google has partnered with NITI Aayog to provide an artificial intelligence (AI)-based skill training opportunity to Indian startups as well as to budding entrepreneurs. The two parties have signed a statement of intent (SoI) to train and incubate Indian startups specialising in AI-based technology.

The beneficiaries of the programme will include startups and students (graduates and engineers) across universities and colleges. The training will be imparted through online and developer-run courses in the form of study groups, NITI Aayog said in a media statement.

Here are some of the key areas Google and NITI Aayog will focus on:

The government has allocated over $480 Mn under the Digital India initiative in the Union Budget 2018 for this programme.

From Search To Payments To Tech, Google Is Everywhere

In India, Google is widely known for its search engine, its video platform YouTube, and its Android operating system (OS). It also owns Tez, a payment application that works on the Unified Payments Interface (UPI) platform. The tech giant has set up branch offices in Bengaluru, Mumbai, Gurugram, and Hyderabad.

The search engine giant has partnered with the Indian Railways and RailTel to provide WiFi at train stations across India. It is said to have registered 7.5 Lakh monthly Google Internet users across 300 plus stations. Further, the company has also partnered with Tata Trusts and has launched Internet Saathi to equip women in villages across India with basic digital literacy skills. Since its launch in 2015, Internet Sathi has trained 1.35 Mn women across 140K villages in 13 Indian states.

Under its Digital Unlocked initiative, Google has been providing a set of training tools — both online and offline — to help businesses from conception to execution of their digital marketing journey, including improving discoverability, driving sales, and boosting productivity. It claims to have engaged over 400K businesses in the initiative.

Its journey in India doesn’t end here. In a recent development, Google gave a grant of $3 Mn to India-based TheTeacherApp — Central Square Foundation.

The involvement of the likes of Google in training students and startups in AI will surely bolster the Indian government’s effort to promote research and development in machine learning, artificial intelligence, and other technologies of the future.