He stressed on an ecommerce policy that ensures consumer protection

Ecommerce has the potential to generate a vast number of new jobs in the economy, says Kant 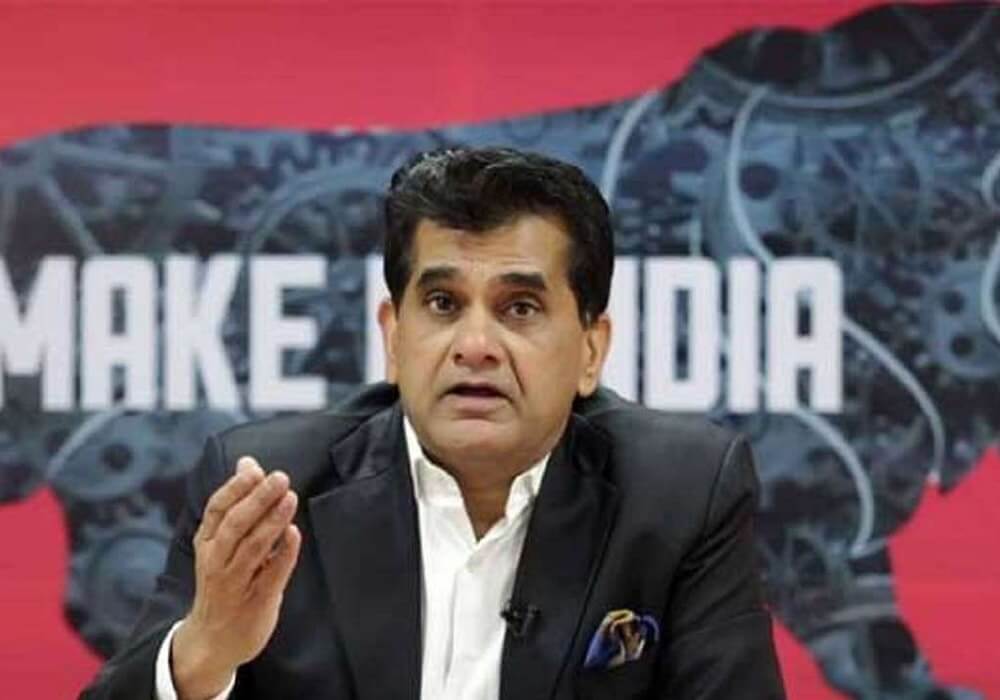 “India needs a progressive and forward-looking ecommerce policy which will promote startups, investment and growth, and create new jobs, and not one which will impact its current momentum,” Niti Aayog CEO Amitabh Kant said, according to an ET report.

Sharing his views on the draft ecommerce policy, Kant said, “Overall, ecommerce has the potential to generate a vast number of new jobs in the economy.”

According to Kant, India’s ecommerce sector tripled in size over the last four years and provides employment to over 1 lakh people, mainly in tier II and III cities and in new sectors such as logistics.

Niti Aayog, the government think-tank submitted its draft framework for the national policy on ecommerce on July 30. The draft policy aims to ensure equal opportunities in the digital trade in India. Kant emphasised on having the ecommerce policy that will encourage investments.

According to IBEF report, India’s ecommerce industry witnessed 21 private equity deal, and venture capital deals worth$ 2.1 Bn in 2017 and another six deals worth$ 226 Mn in January-April 2018. Several deep-pocketed international companies continue to invest and contest aggressively in the sector.

On the other hand, Indian ecommerce startups continue to unlock many potentials as the sector grows —staying apt with emerging technologies. The $16 Bn Walmart-Flipkart deal for 77% stake is so far an ice-breaking deal in the world’s ecommerce domain. This sector India is poised to reach $64 Bn by 2020, from $38.5 Bn as of 2017.

Kant further talked about having only one agency and not a multiplicity of ministries or agencies to deal with ecommerce. He stressed on a policy that ensures consumer protection.

“Consumers gain through lower prices and time and cost savings. Businesses lower their costs through lower distribution and marketing costs,” Kant said. He further spoke of a policy that does not look at micro issues of discounts and pricing.

“Secondly, we should not do anything which will impact FDI inflows in the sector. Thirdly, the policy should not discourage international capital flows through electronic means and cross-border ecommerce which helps Indian firms access a larger pool of global consumers,” Kant said.

India’s commerce department says India requires a domestic ecommerce policy as there was pressure from developed countries on it to take part in World Trade Organisation (WTO) negotiations.

The issues being discussed on the draft policy include data localisation, setting up of an ecommerce regulator, move to allow 49% foreign investment in inventory-based online retail, restrictions on deep discounts, and preference for RuPay.

Kant said, “I do not think we should comment on a draft document.”