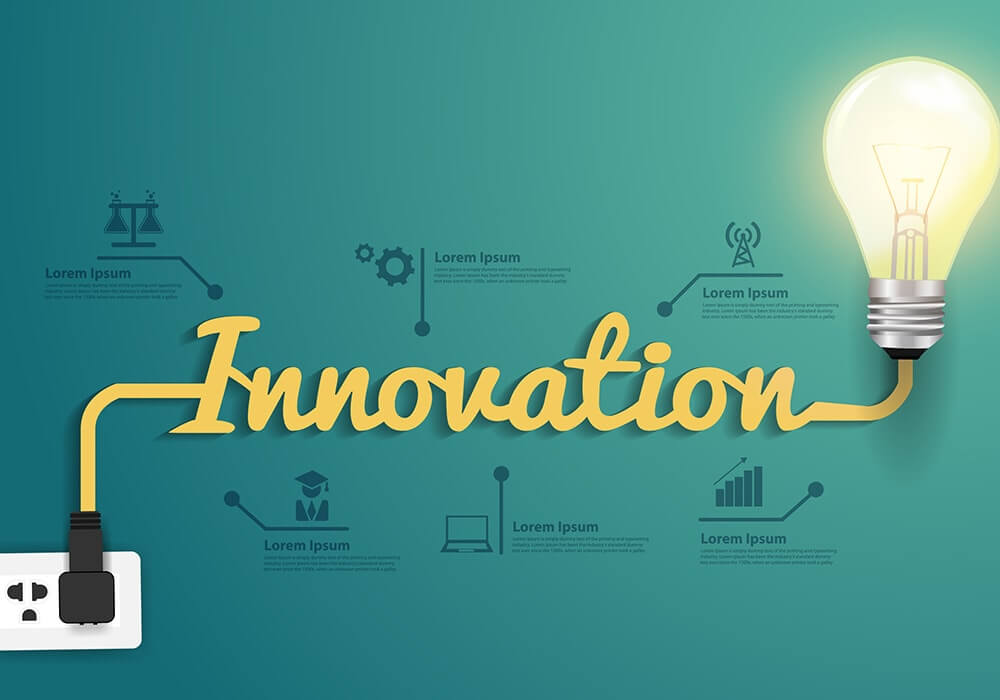 In a move to foster ‘innovation’ among school students – by means of ‘tinkering’ – the Government has set a deadline to establish 5K Atal Tinkering Labs (ATL) across schools in India by March 2019, NITI Aayog vice-chairman Rajiv Kumar revealed on Friday.

Government’s think-tank has set a target to set up tinkering labs across 30K schools in India in the next three years. So far, 2,441 such labs have been set up, according to Kumar.

The objective of Atal Tinkering Labs, being facilitated by AIM – formed by the Government to to promote a culture of innovation and entrepreneurship – is to stimulate interests, creativity and imagination of school students alongside their school curriculum, for class 6 to class 12 students.

As per media reports, these top-30 teams will get a chance to participate in a three months long Atal Tinkering Lab Student Innovator Programme (ATL-SIP) being organised by AIM in partnership with industry and startup incubators.

AIM selects the schools upon meeting the criterias as mentioned in its guidelines for setting up of Atal Tinkering Labs. Upon selection, AIM disburses funds to the schools to purchase tinkering kits as suggested in the guidelines.

Under the initiative, an amount of $14.8K (INR 10 Lakhs) would be provided for each ATL over a maximum period of five years for operation of ATLs, maintenance of equipment, purchase of consumables, organising popular science lecture series, innovation events and other scientific activities, competitions and payment of honorariums to the faculty and mentors involved.