Facebook is testing its Reels feature with select users in India 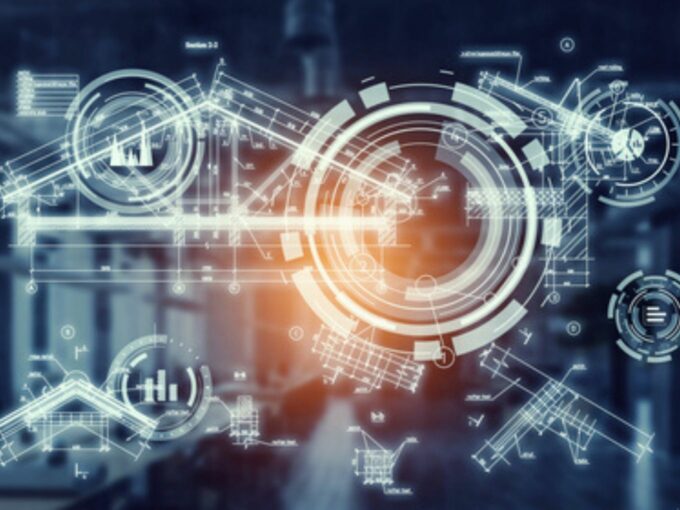 The acquisition will allow Paytm to leverage its reach to innovate insurance products and services to accelerate its reach and adoption. Meanwhile, this move will help Raheja QBE  insurance business scale new heights by leveraging the large customer base and innovative products offered by Paytm. The company said that all employees of Raheja QBE would continue working at Mumbai and other locations.

Paytm highlighted that the acquisition is subject to customary conditions, including approval from the Insurance Regulatory and Development Authority of India (IRDAI). The acquisition will be facilitated through tech company QorQl Pvt with the majority shareholding of Vijay Shekhar Sharma and remaining held by Paytm.

“It is an important milestone in Paytm’s financial services journey, and we are very excited to welcome Raheja QBE General Insurance into the Paytm family. Its strong management team will help us accelerate our journey of taking insurance to the large population of India with the aim to create a tech-driven, multi-channel general insurance company with innovative and affordable insurance products,” Amit Nayyar, President at Paytm said.

Postmates has had success in specific urban areas Los Angeles and Miami but has struggled to compete nationally against DoorDash, GrubHub and Uber Eats. Uber is banking on food delivery to help sustain its business during the coronavirus pandemic, as demand for ride-sharing has plunged. In its first-quarter earnings call, Uber said gross bookings revenue for its rides segment was down 80% in April from a year earlier, while gross bookings revenue in eats was up more than 50% during the period.

Earlier in the year, Uber had sold off its food delivery business Uber Eats in India to Zomato in exchange for a 9.99% stake in the food delivery unicorn. The company had reported $154 Mn in pre-tax gains from the transaction.

Amid the ban on TikTok and other Chinese short video apps in India, Facebook is testing its Reels feature with select users in India. Reels allows users to create and edit TikTok-style short video clips up to 15 seconds to which they can lip-sync with music or other audio and share it on their Instagram stories or their user profiles.

“We’re planning to start testing an updated version of Reels in more countries. Reels is a fun, creative way for people to both express themselves and be entertained. We’re excited to bring this new version to more of our global community. No further plans to share on launch date or countries for now,” a Facebook spokesperson told Business Insider.

Further, Menlo Park-headquartered Sequoia Capital has announced that it has closed a $1.35 Bn India venture and growth fund. The firm said that it has received commitments of $525 Mn venture fund and $825 Mn growth fund for India and Southeast Asia. The firm didn’t reveal its investors but collectively referred to them as Sequoia’s Limited Partners, the majority of which are non-profits, foundations and charities.

Sequoia said it will now operate investment vehicles across asset classes, such as seed, venture and growth. With this fund, Sequoia Capital’s total assets under management for India to an estimated $5.4 Bn, across the seven funds it has raised for investments in India and across Southeast Asia. This includes the highly contentious Sequoia Surge accelerator, through which the fund has made a big mark on the early stage startup ecosystem, as seen in the recent Inc42+ deep dive into the accelerator.

SoftBank Vision Fund may have picked up an additional stake for $130 Mn in PolicyBazaar’s parent company EtechAces Marketing and Consulting at a $1.5 Bn valuation, in exchange for a 15% stake. The investment will be a mix of pre-decided primary infusion of capital into the company at about $50 Mn and the purchase of shares worth $80 Mn. The shares have been bought from existing investors like Tiger Global Management, Ribbit Capital and Inventus Capital India.

The app update, first reported by Medianama, says that deleting the account on an Android device means erasing information from the government servers 30 days after the account is deleted, deleting all app data from the phone, and permanently cancelling the registration. In the earlier version, the data stored on the device such as location and Bluetooth data not yet uploaded to the server, was deleted, but personal information (name, gender, age, profession, travel history), which was uploaded to the government server on registration, would be retained for at least 30 days even after the app was deleted.

Foreign companies such as Amazon, Flipkart and Netflix may fail to comply with the July 7 deadline for paying the equalisation levy, also known as ‘Google Tax’ or Digital Tax, while they wait for the government’s clarification and the much-awaited ‘Frequently Asked Questions’ (FAQs) list.

The Income Tax department made changes to the form used to pay the equalisation levy to facilitate the payment of the 2% levy on digital transactions in India by foreign e-commerce companies.

The modified challan on the website now has an ‘Outside India’ option for the payee to key in their details and complete the payment due. Foreign companies are struggling with issues such as forex conversion rates for payment and obtaining permanent account number (PAN). Many of them are now hoping for a last-minute relaxation of the deadline by the government.

Facebook and WhatsApp said they are suspending requests from the Hong Kong government and law enforcement authorities for information on users. The pause will take place “pending further assessment” of a new national security law imposed on Hong Kong by China, and would include “formal human rights due diligence and consultations with human rights experts”, a Facebook company spokesperson said in a statement.

“We believe freedom of expression is a fundamental human right and support the right of people to express themselves without fear for their safety or other repercussions,” the spokesperson said. China last week enacted the sweeping security law for the restive city of around 7.5 Mn people, banning acts of subversion, secession, terrorism and collusion with foreign forces.